Shooting is a great American sport.  Whether it’s target shooting or skeet shooting, you can receive pleasure when you hit the target dead center.  But, the most important thing you need to learn is gun safety, so that those around get to go home in one piece without ventilation.

A young lady went shooting recently.  She lined up the bead on the shotgun to the target, slowly pulled the trigger, at which point the shotgun went sailing directly behind her, traveling almost as far as the pellets.

Shooting a shotgun requires that you place the stock firmly against your shoulder to minimize the kickback, but there are always those who decide they want no kickback at all and try to control the gun with their hands only.  That’s a very bad idea as the young lady soon found out. 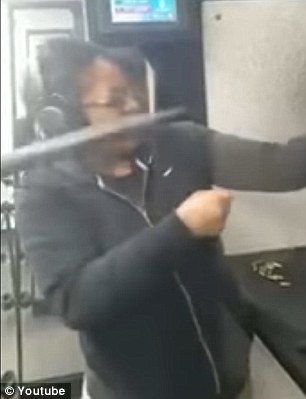 For her part, the shooter quickly noticed her gaffe and after a moment of perplexity she went to retrieve the gun.

A woman can be heard exclaiming, ‘damn,’ while another joked a couple seconds later, ‘watch where you stand.’

The incident was followed with much laughter.

A man handed the woman her gun back, and one hopes that with practice she will avoid such errors in the future. 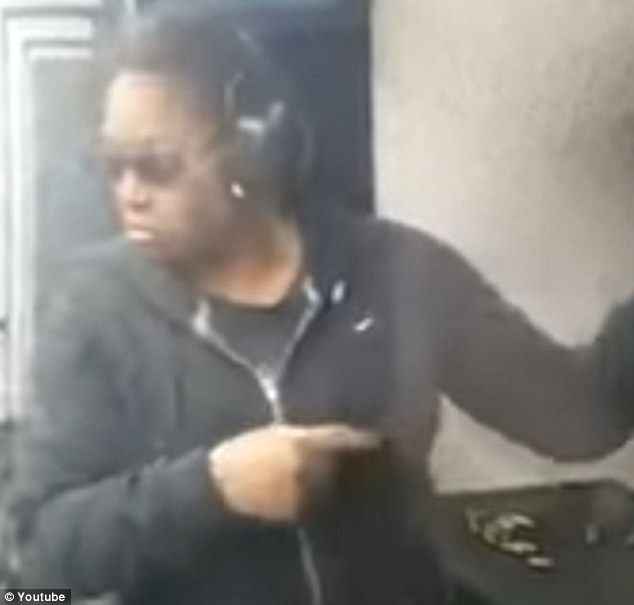