A couple living in San Antonio Texas are charged with child abuse for ongoing abuse of their two children.  The two allegedly made their kids eat jalapenos until they threw up and then made them eat their own vomit.  They are also charged with beating their kids including one beating on the eldest child, using a small bat.  John Granado (39), and his wife Jennifer Ramirez (34) have been charged with one count of injury to a child by contact, by the Bexar County Sheriff’s Office, which is a third degree felony.

The abuse was discovered when the eldest child, a sixteen year old girl showed up at school with a variety of injuries.  She had bruises on her eye, arm and calf.  She told authorities that she had been beaten for seven years by her parents and had been taken to the hospital a couple of years ago by her father with head injuries.  The girl said her father had tossed a bed leg riser at her.  That injury left a permanent scar.

The most recent attack on her included a small bat, fists and a leather belt.  The father admitted that he had hit the girl on May 20th after he and his wife had gotten angry with the girl.  No charges have been filed as of yet as it relates to the younger child but the investigation is ongoing.  Police are not certain as to the relationship between the girl, her sibling and the parents. 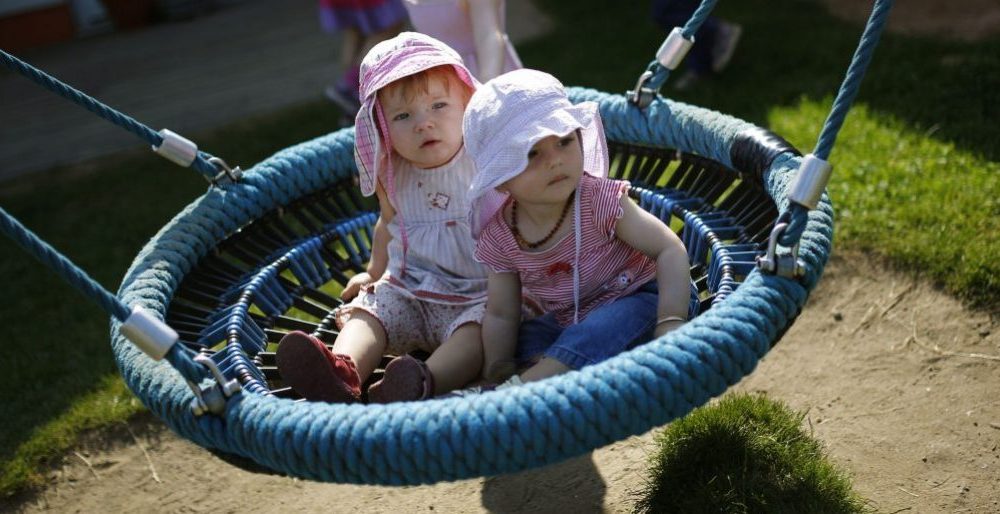