Fifteen people claiming to be Muslim express why they support Donald Trump for president.  They made their announcements on Whisper, the place where you can post anonymously.  It shouldn’t come as that big of a shock after  the Council on Islamic American Relations (CAIR…An organization that hates Trump discovered that of all the republican candidates on Super Tuesday, Trump had the most support among Muslims.

Here are the Whispers as posted earlier by The Blaze: 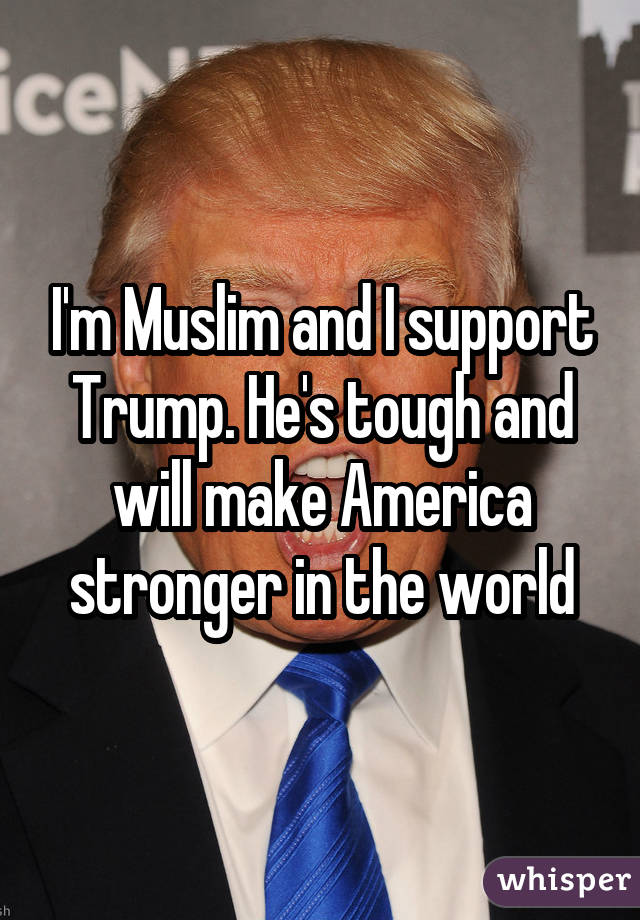 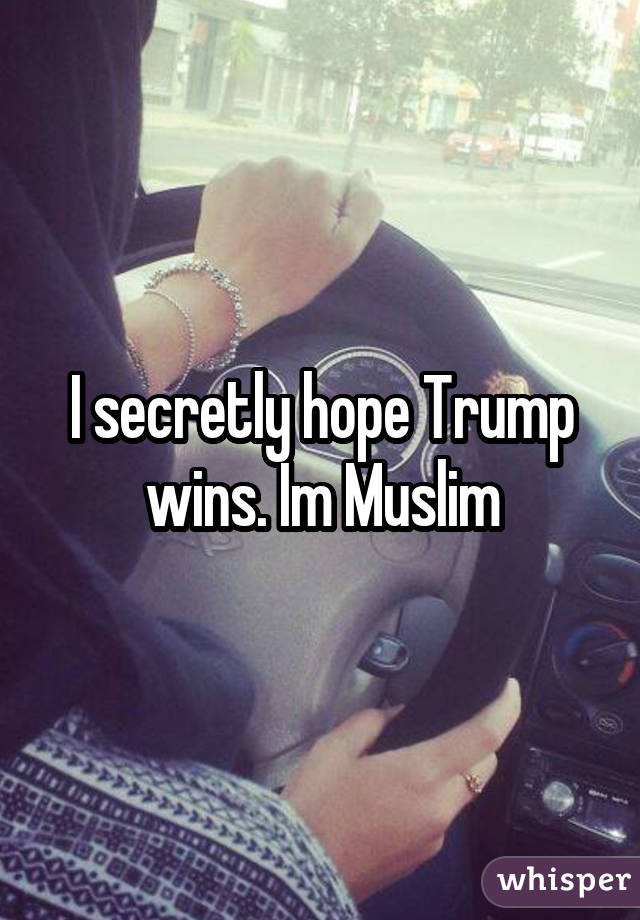 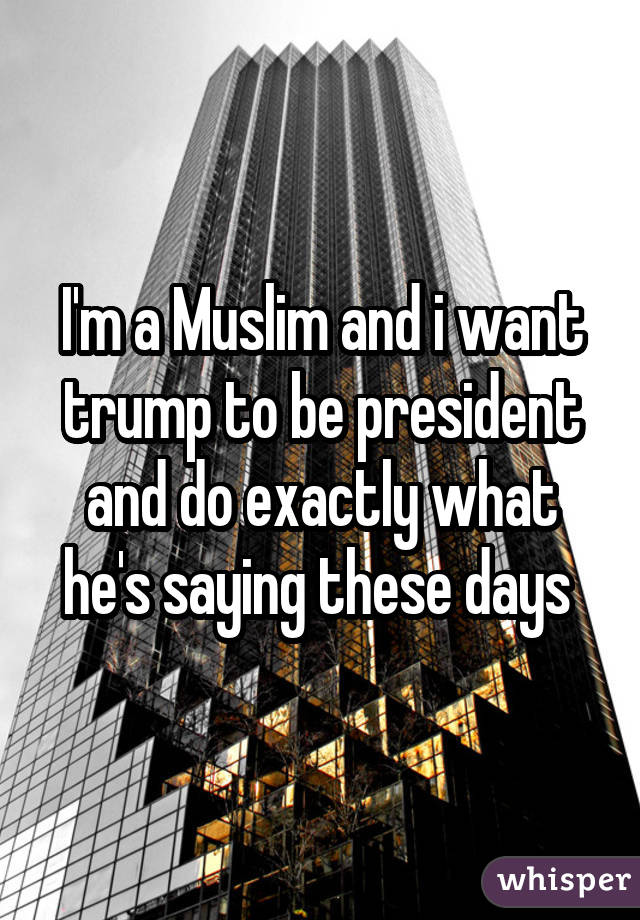 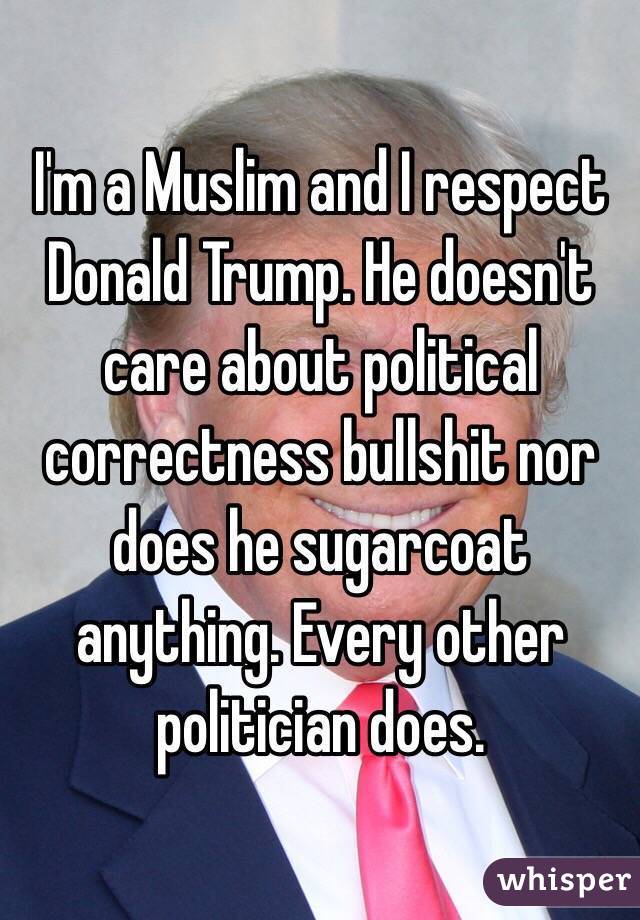 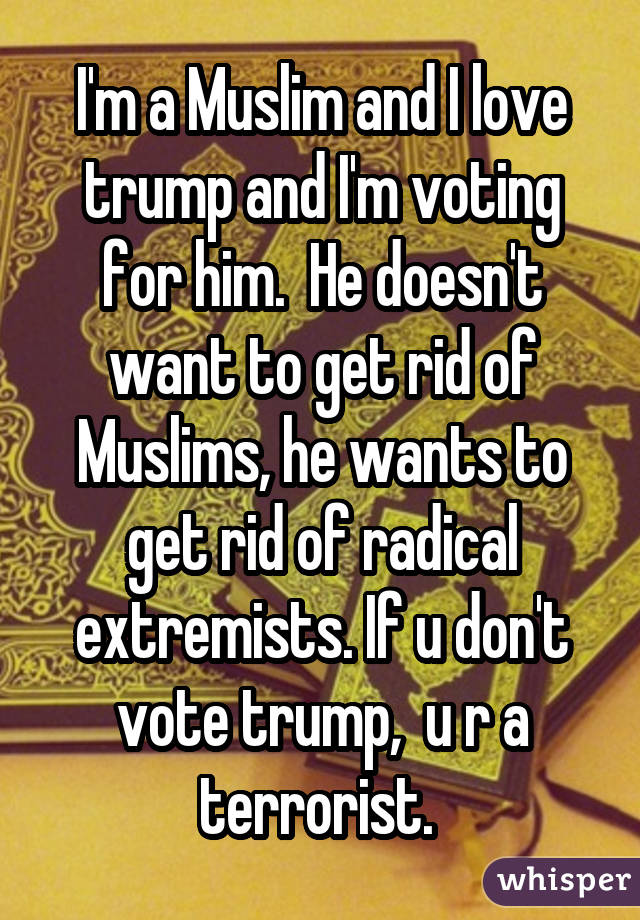 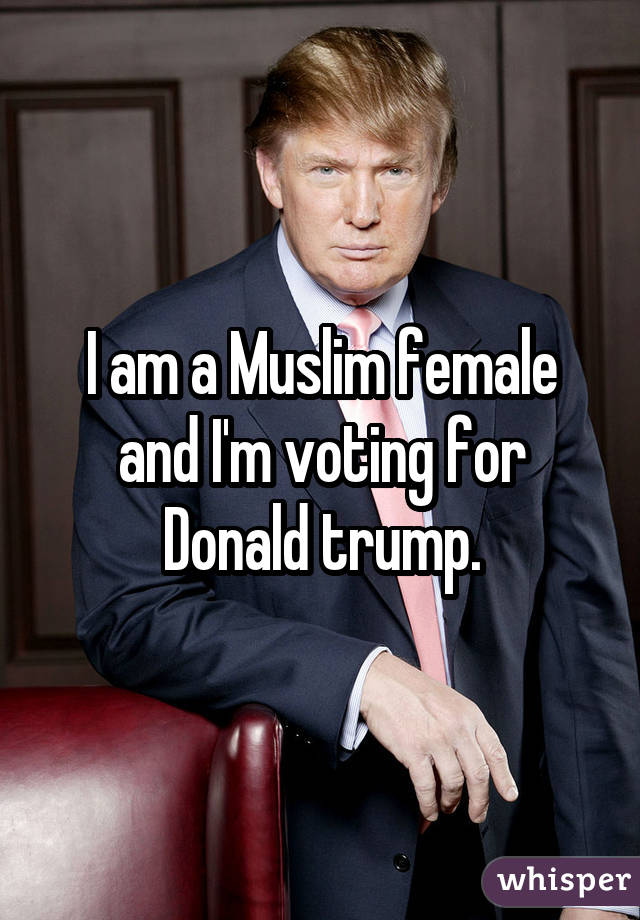 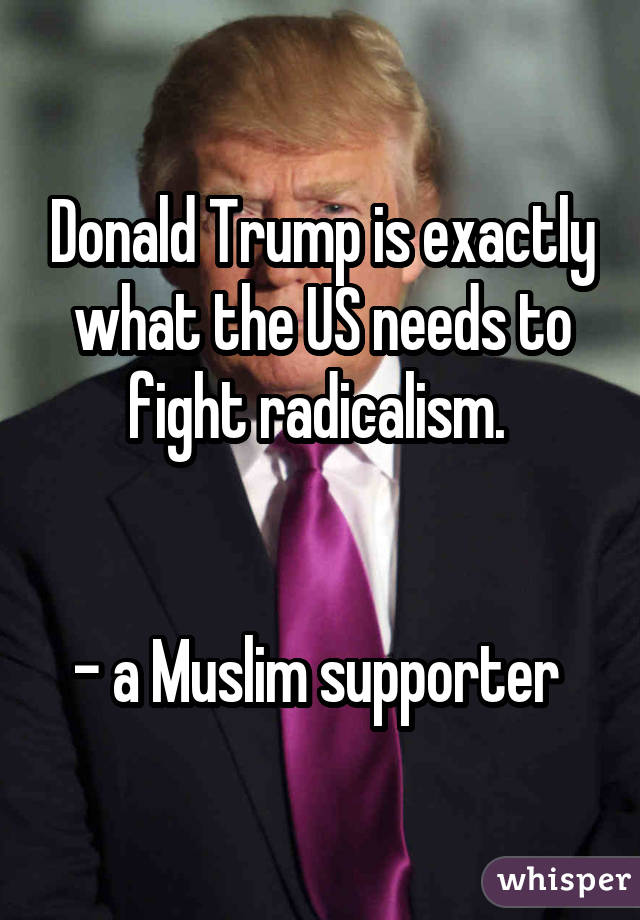 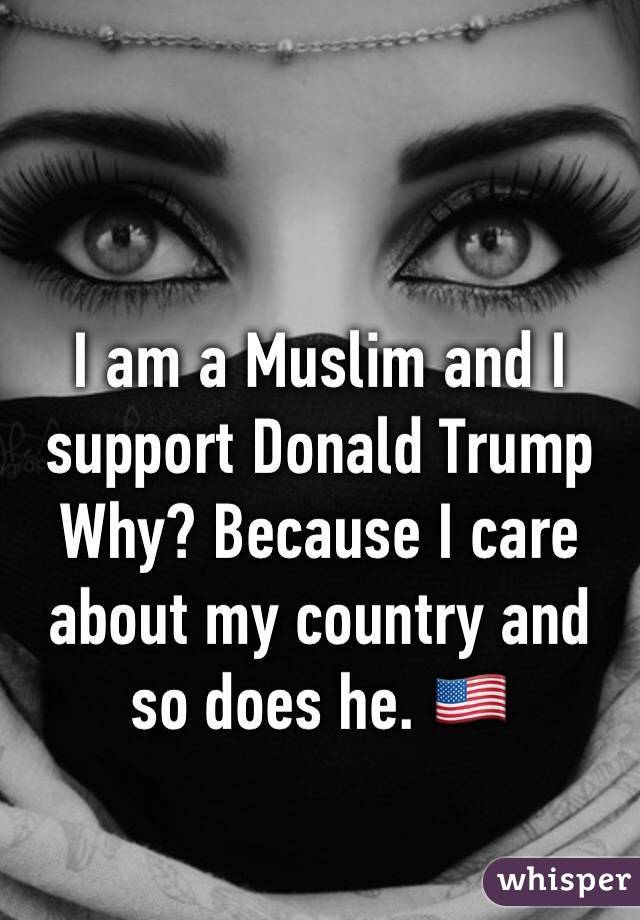 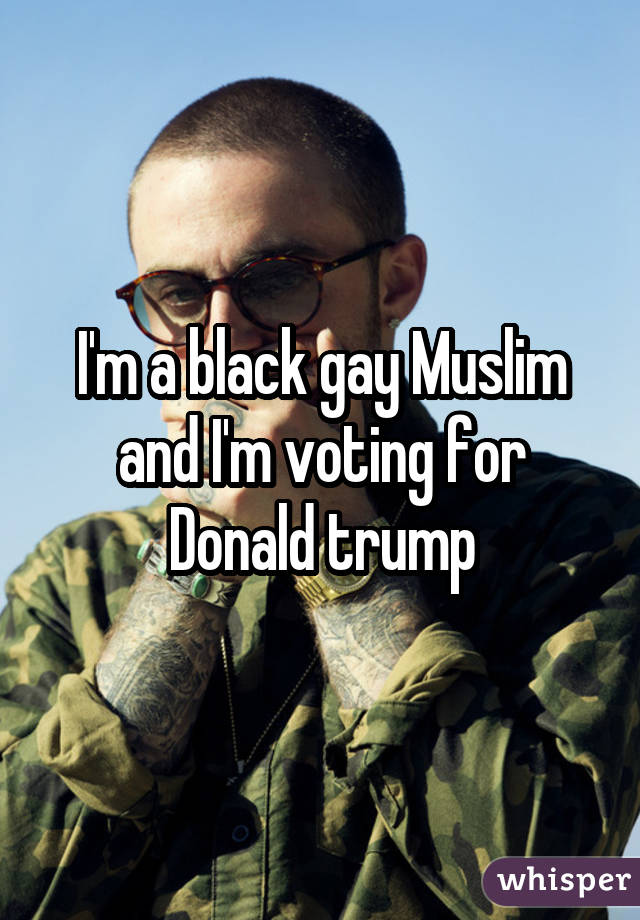 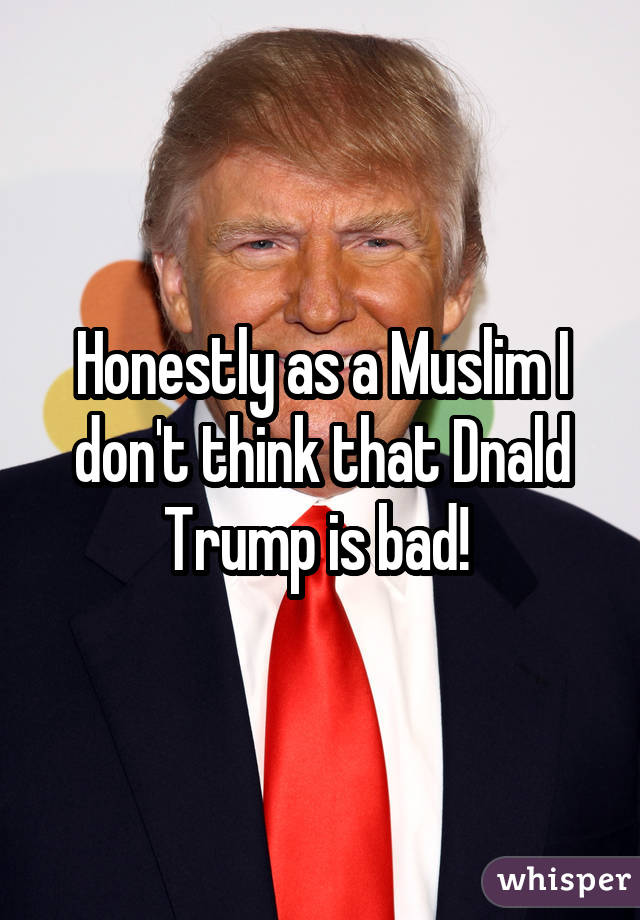 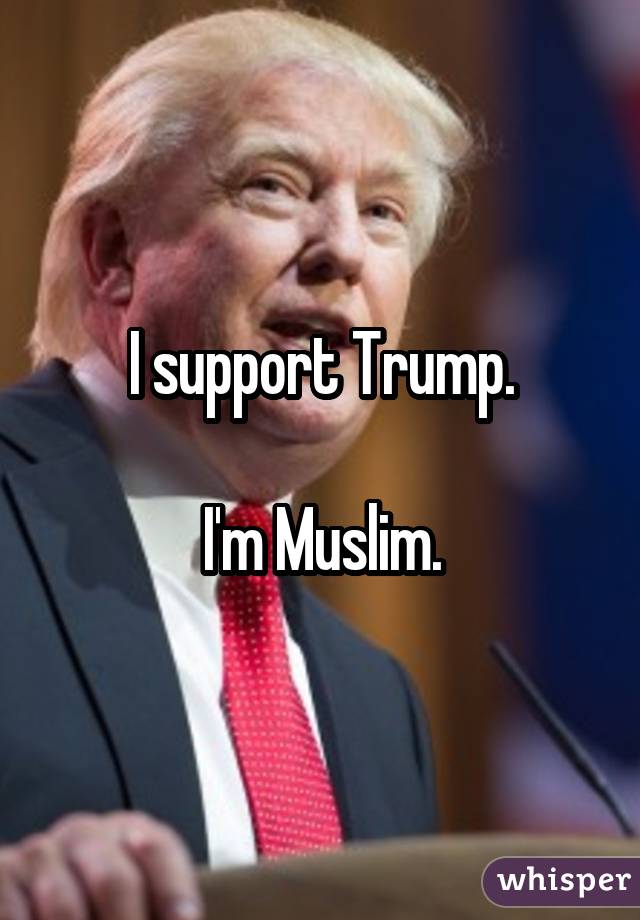 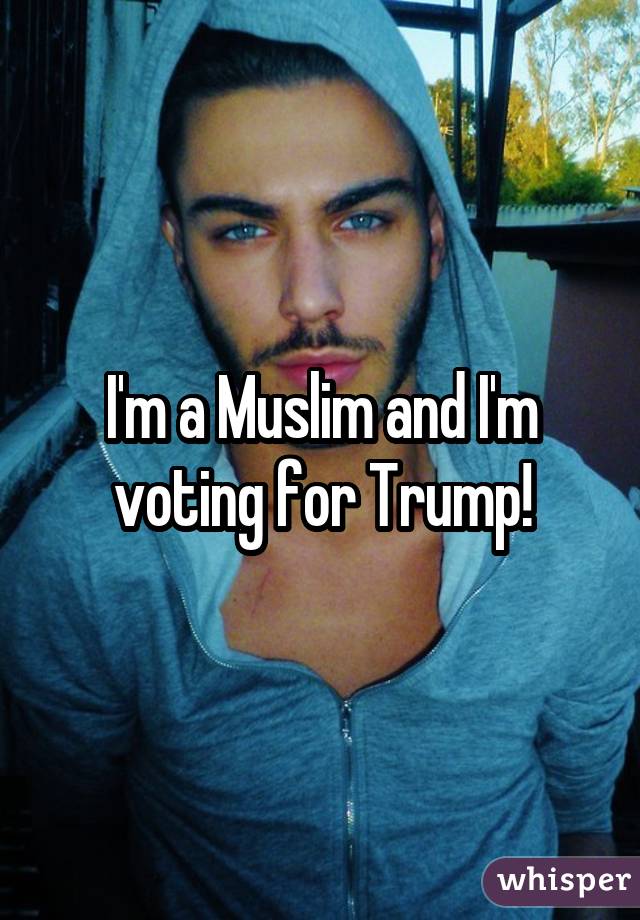 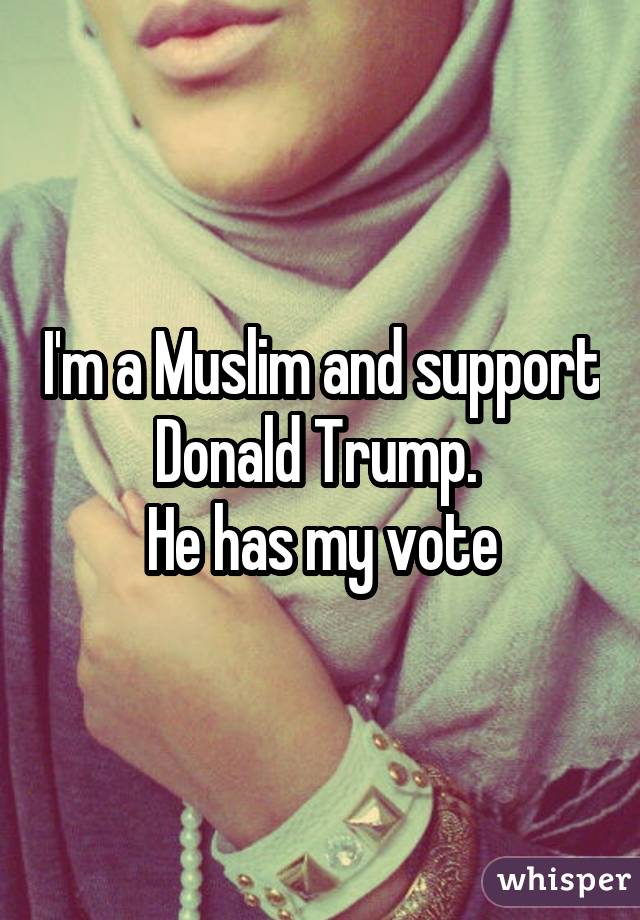 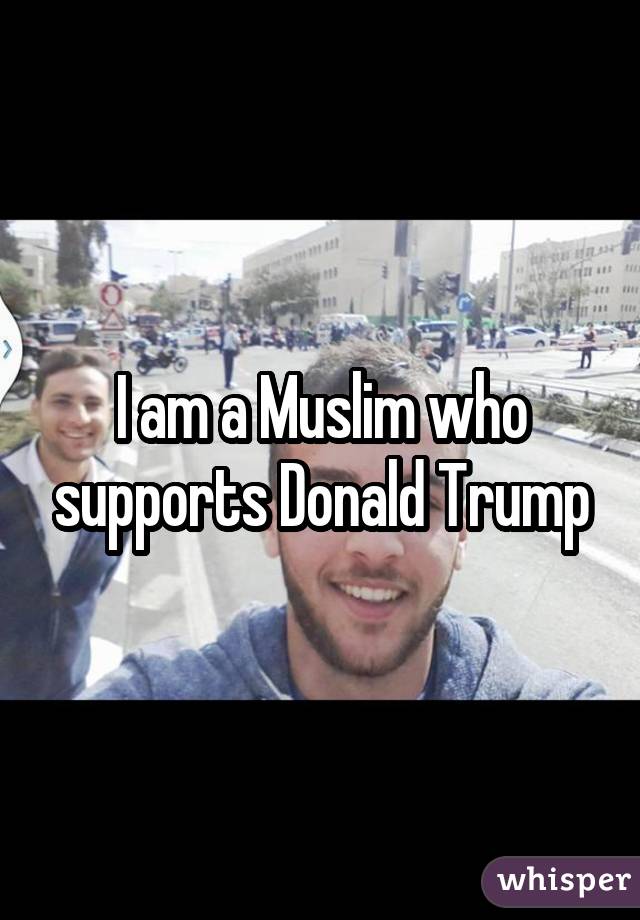 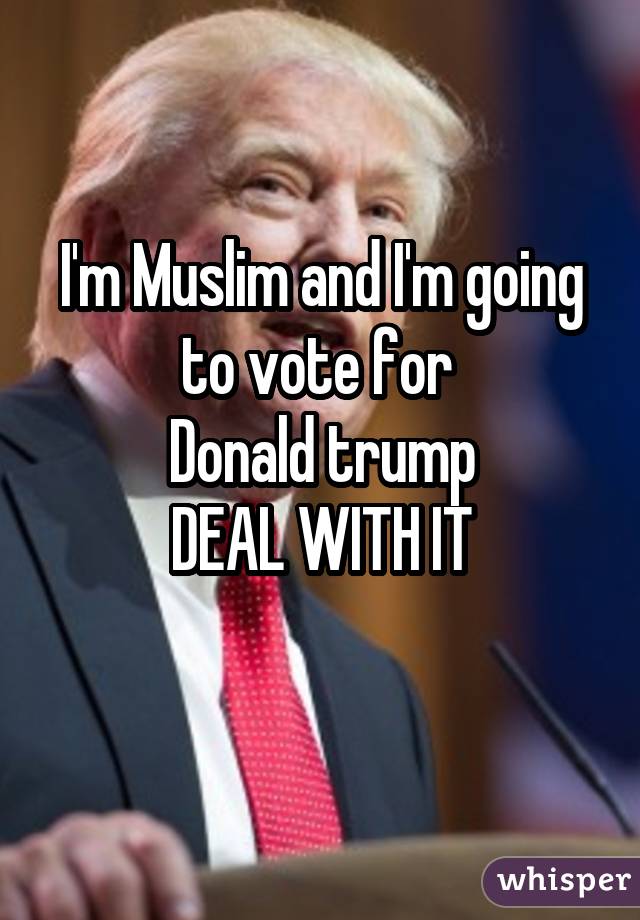