Seventy seven year old Florence ‘Flo’ Matheson had her barn raided and police found 180 marijuana plants.  They also found two ounces of pot in her house.  Matheson said she was planning on smoking one ounce and making cannibus oil out of the other.  Police say they found evidence of the growing operation in the house but that a barn sitting a couple of hundred yards away contained two tropical growing areas containing 180 plants.  A plant can contain up to a pound of marijuana.

Matheson claims she didn’t know about the growing area in the barns as she had rented the barn out to a homeless vet, Michael Harrington.  Harrington had a previous arrest for growing 20 plants.  Police say they found a surveillance camera and that Matheson had a locked gate leading to her property.  Cash and two guns were also confiscated.  Matheson’s lawyer said that the police were making more of the operation than was warranted.

I don’t know but a possible 180 pounds of pot sounds like an awful lot to me.  Matheson says she intends to keep her campaign for the 6th District House seat in Tennessee going.  Matheson says she doesn’t feel bad about breaking a bad law (possession of pot) and if elected she plans to fight for the legalization of marijuana for recreational purposes. 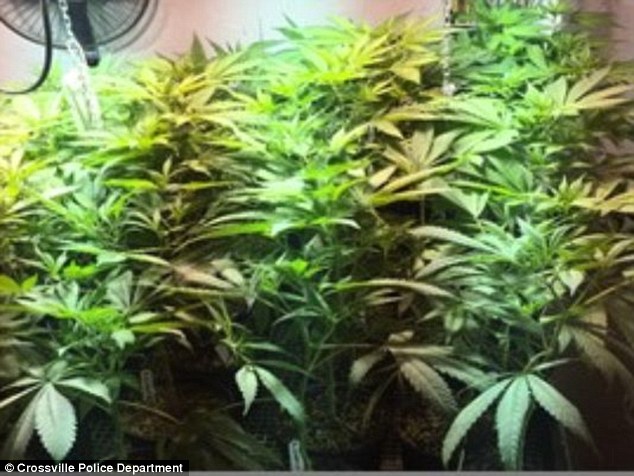 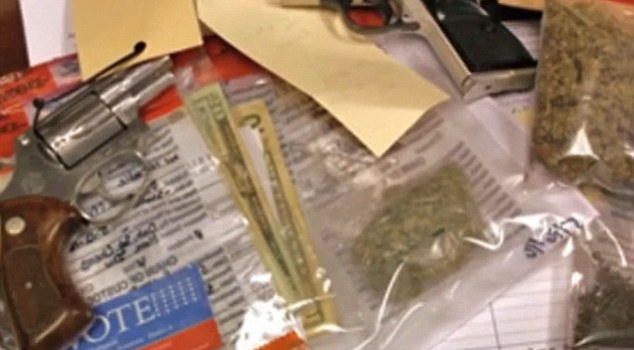 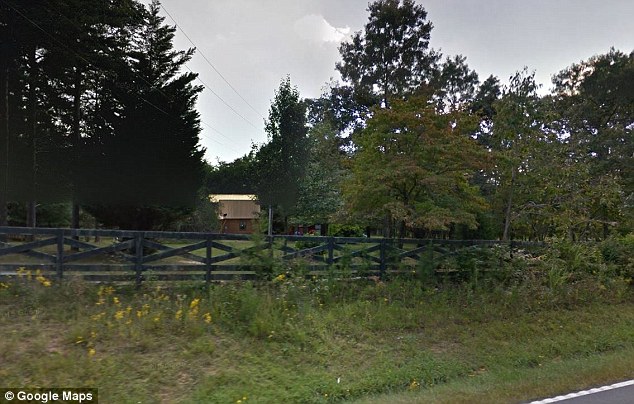 Matheson says that she plans to do whatever it takes to make pot available for the needy.  180 plants would have taken care of quite a few of them.