Not since the days of Al Capone have so many people been shot in such a short time. Over the Easter week-end, some 28 persons were the victims of gunshots mostly on the city’s south side. Ironically, the first homicide victim of he weekend occurred in a pouring rain early Sunday morning.

As a 23-year-old man pulled a fur-lined hood over his head and stood on the porch of his younger brother’s home in the Douglas Park neighborhood early Sunday, police officers were busy investigating the city’s first homicide of the weekend. The man told officers he heard people arguing and throwing bottles at each other about 2:30 a.m. before the shots rang out. He said he went to check on what was happening three doors down but then stopped and retreated.

He said: “When I noticed the commotion, I headed the other direction.” The incident started when he was getting ready to go to work as a truck driver. “There’s a reason for the rain. Only God knew this was going to happen.”

The dead man was later identified as Tywan Anderson, 23 and his death, marked the only fatality among 28 people who were shot from Saturday to Sunday morning, officials said. Of the people shot, three were teenagers — ages 14, 15 and 17. Several of the attacks also injured multiple victims as gunmen opened fire on groups of people.

Police said two shootings each injured three people. Anderson, whose address was not known, was shot in the head and back. He was taken to Mount Sinai Hospital, where he was pronounced dead at 2:57 p.m. according to police and the Cook County medical examiner’s office. In addition, a 19-year-old man was also shot in the hand in the exchange of gunfire and was treated at Mount Sinai, where his condition was stabilized.

Additionally, Police made arrests in incidents in East Ukrainian Village and Lakeview. In the East Ukrainian Village shooting a 32-year-old man was walking in the 1100 block of North Ashland Avenue when someone in a passing car fired shots before fleeing, police said. The man walked into a nearby fire station and was transported to Stroger Hospital in good condition.

Officers which happened to observe the shooting, arrested the suspect three blocks away and recovered the spent rounds and weapon. Earlier Saturday night, a 27-year-old man and an 18-year-old woman were sitting near the shoreline about 10:30 p.m. in the 2800 block of South Fort Dearborn Drive when they heard gunshots and realized they were hit. The man was struck in the right leg and the woman was struck in the right hand. Both were taken to Northwestern Memorial Hospital in good condition.

Not a bad record for the city that has the strongest anti-gun laws in the country. Al would be proud. No wonder terrorist don’t attack Chicago, they are afraid of being out gunned. 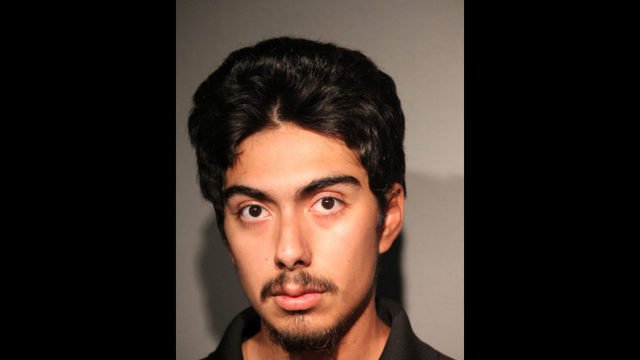 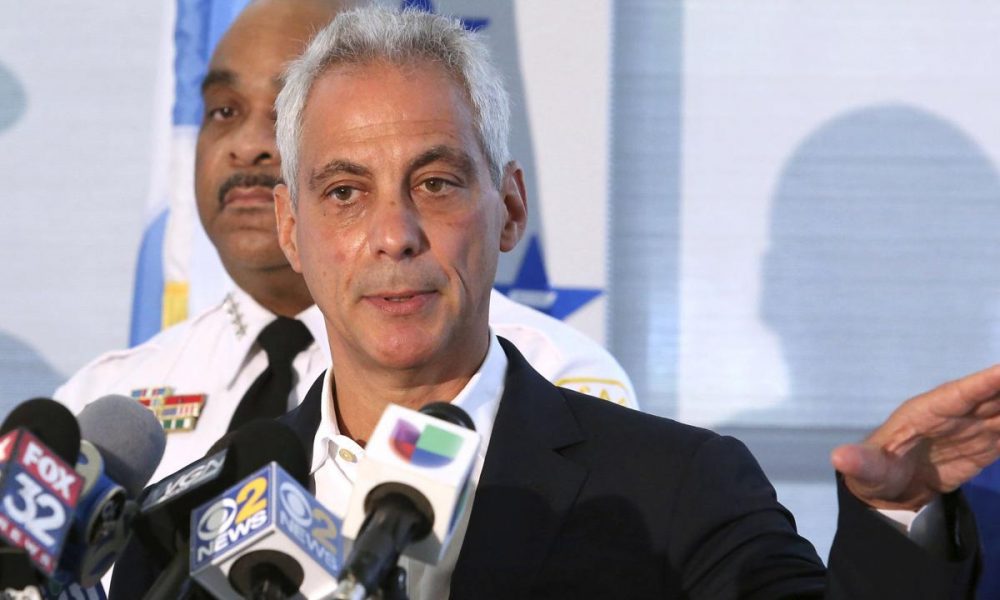