The Trump administration is evaluating a ban on travel to the US by Chinese Communist Party members and their families. This will certainly add to tensions between the two nations, and will likely prompt retaliation against Americans seeking to remain in China.

The President would use the statute in the Immigration and Nationality Act, previously used in 2017 to temporarily ban travel on certain Muslim countries. The goal is to block travel of foreign nationals who are “detrimental to the interests of the US.”

The Chinese party currently has 92 million members, and pre-pandemic the US received almost three million visitors from China in 2018. Without knowing party status for a vast majority of these travelers, it will present a challenge to identify and block. The plan would also seek to revoke visas from Party members and their families already in the US, resulting in expulsion. 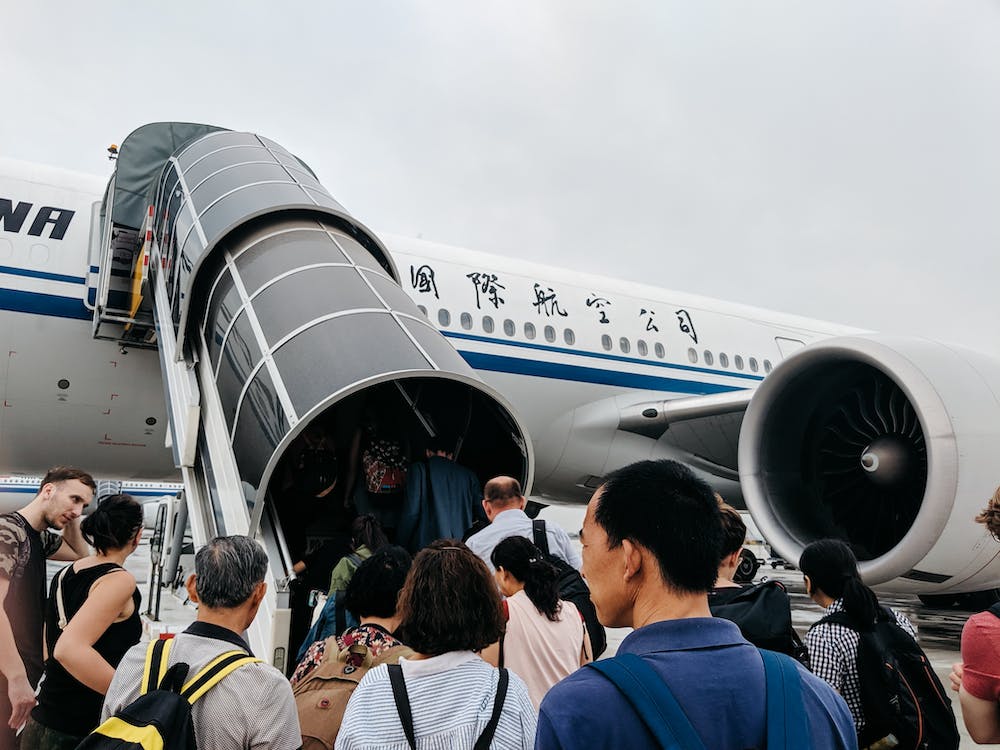 A ban of this magnitude is the strongest showing of displeasure with the Chinese regime since the trade wars began in 2018. The US administration asserts the Chinese Communist Party had a part in the cover up of the initial Coronavirus outbreak, and the undoing of civil liberties in Hong Kong. With years of clashes over the economy, technology, and global influence, many diplomats draw comparisons to a new cold war.