Arizona has just passed a new law that forces judges to give illegal aliens the full force of the law and denies parole for illegals who have committed serious crimes.  The bill came about after an illegal alien killed a convenience store worker for taking to long to get him a pack of cigarettes.  Already the liberals have taken out their crying rag.  Sen. Catherine Miranda of Phoenix threw out the first propaganda.  It is her claim that the law will make a laughingstock of the state.  She also claims it will drag the economy down.

Everyone is entitled to their opinion and opinions are as plentiful as blades of grass on the prairie.  But there is only one truth.  The truth is that when Arizona passed SB 1070 in 2010, the liberals were handing out that same tripe.  Here’s the one truth.  After SB 1070 was passed 40% of all illegals left the state for friendlier pastures.  The average income has increased by 6% while the country as a whole is seeing a lower wage than we had in 2010.  Wages for farmworkers has increased 10% and for construction, the gains have been 15%.

If you would like to see more of what Arizona experienced after passing the tough on illegals SB 1070 passed, Click Here

On February 15th a group of protesters gathered in the capitol to protest the shabby treatment given to criminals.  They then have the gall to protest it as if they had clean hands in the matter.

“We’re sending a very big warning that we’re not going to stand for this.”

Yeah, buddy, you didn’t stand for SB 1070 either.  How’s your warnings on that working out for you? 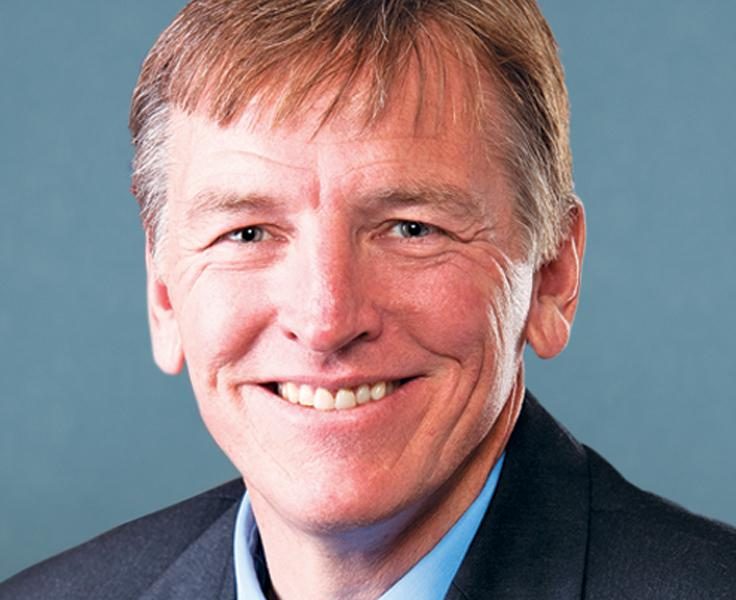 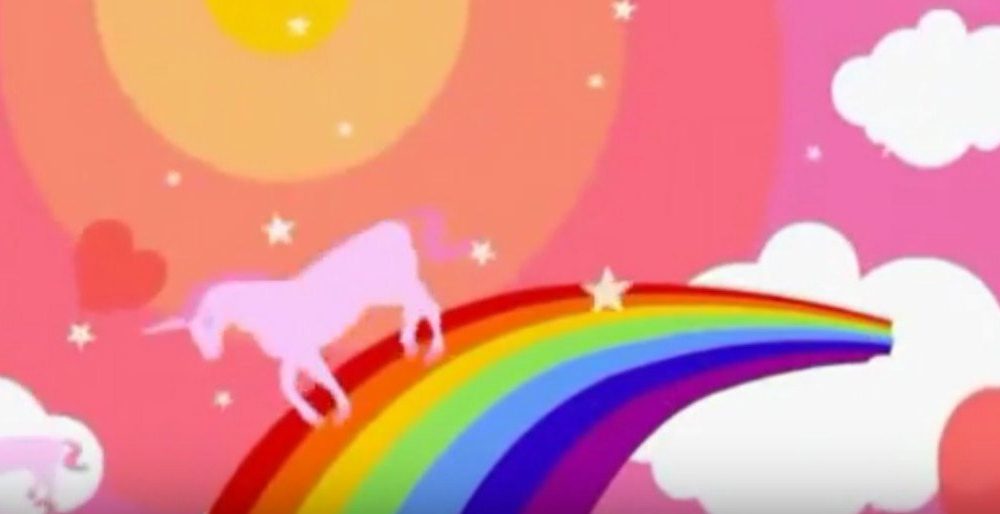