Australia is moving to change their immigration and citizenship laws.  No longer will Muslims be able to cling to Sharia Law and refuse to assimilate.  They will either have to assimilate or move on.  The new law would require any immigrant wishing to become a citizen to be able to speak English and they must pass a test on Australian way of life.  If they don’t do that then they will have to move on.

The bill is expected to pass through Parliament and become law.

As part of the initiative, the multiple-choice test that quizzed applicants on “Australian laws, national symbols and colors of the Aboriginal flag” would be replaced with a more thorough test on Australian values.

“If we believe that respect for women and children and saying no to violence … is an Australian value, and it is, then why should that not be made a key part, a fundamental part, a very prominent part, of our process to be an Australian citizen? Why should the test simply be a checklist of civic questions?” Turnbull said, in a comment not-so-subtly aimed at traditional Islam’s subjugation of women and the extremist threat of terrorism.

“We’re standing up for Australian values and the parliament should do so too,” he added. 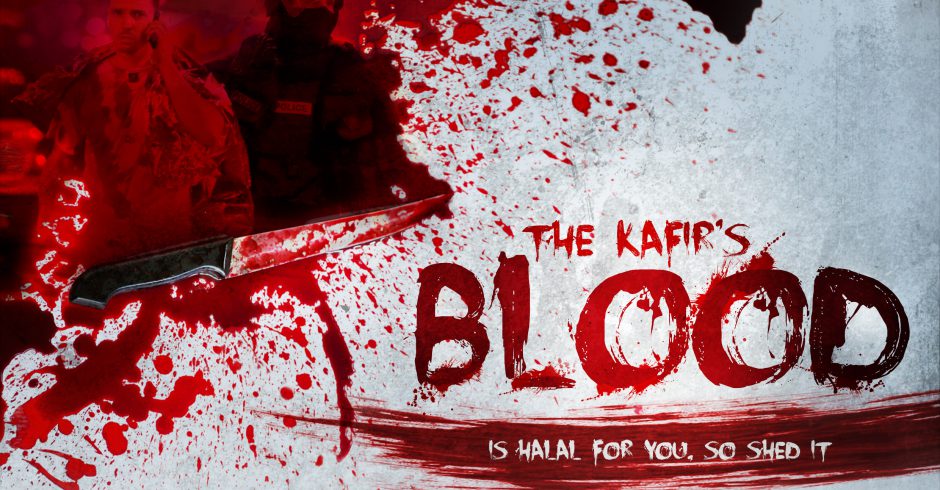 Bizarre In The News