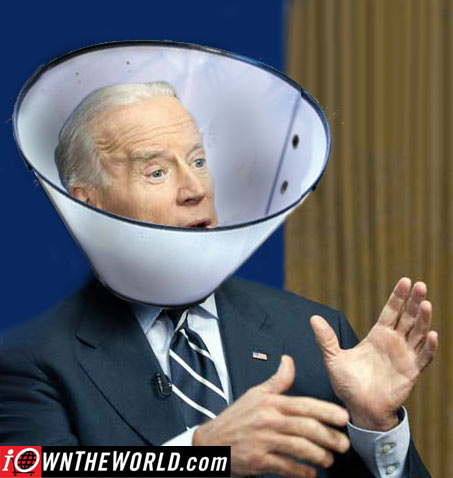 “I have it up to here (I envision Crazy Uncle Joe grabbing his crotch) with people talking about the older generation, how this generation doesn’t measure up,” Biden said. “You exceed the measure of any other generation.”

Entertaining a crowd at a barbecue honoring American soldiers who were participating in the Invictus Games, Biden praised today’s young veterans as the best we have ever produced. The fact that these youngsters can vote and actually drive themselves to the polls had nothing, I’m sure, to do with Uncle Joe’ glowing tribute.

“Look, folks. It’s not hyperbole to suggest what is the truth,” he said. “You are the finest group of warriors in the history of the world. That is not a joke. You’re the best trained, you’re the most competent, you are the most courageous group of professional warriors the world has ever seen.”

Dimwit Joe exclaims, “That is not a joke,” as a preemptive maneuver to block any frontal assault upon his character for being a clueless jokester.

Continued the beltway boob, “It’s one thing to hear about hell,” he continued. “It’s another place to go to it, come home, and go back.”

I’m giving Blockhead Biden a pass on this remark, that had to make millions of Americans cringe. He has never served. He has absolutely NO CLUE! He doesn’t understand that the hells that were Normandy and Guadalcanal, and many other places across the globe, were horrible hells, and those who fought there never really left.

Condescendingly concluding, Joe instructed, “What you don’t get, I don’t think, is what an inspiration you are to Americans facing adversity. You are a genuine inspiration to Americans and everyone around the world.”

One of the geniuses on Jerkin’ Joe’s campaign staff obviously calculated the numbers of impressionable Iraq and Afghanistan veteran voters, compared to the few 90-year old vets who are likely to make it to the polls, and determined that telling the heroes of WWII that they are now shit. Splendid campaign maneuver, Joe! 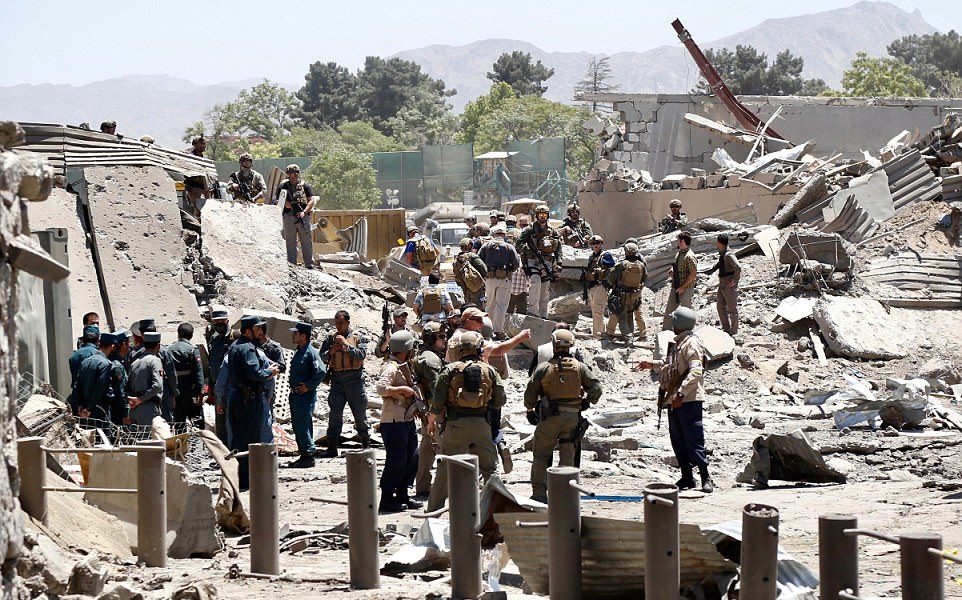