An attack that included a gun and multiple stabbings has left one person dead and multiple people injured.  Denver Health has said that nine people havve been transported to the hospital so far.  Police do not have anyone in custody yet.  The event taking place at the Coliseum was the Colorado Motorcycle Expo.  News sources are saying that the incident was caused by two separate motorcycle clubs.

The shooting happened at around 12:45 p.m. near East 46th Avenue and Humboldt Street — at the National Western Complex, according to DPD.

Denver Health tweeted that nine people were transported to area hospitals after the violence broke out.

There was a large police presence near Denver Health, which was placed on lockdown as a precaution.

Authorities did not have an update on the conditions of the people who were wounded.

Police say the motorcycle expo is ongoing, though some road closures are in effect 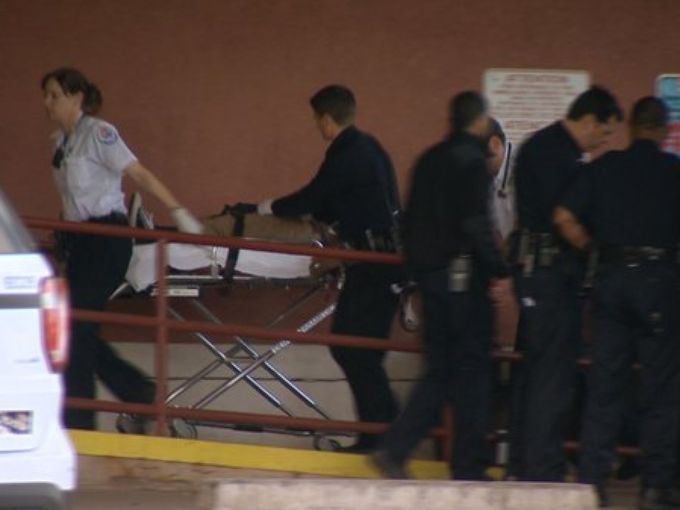 This is an ongoing story and no other facts are available at this time.