Hayden Cross plans to have  baby before returning to complete the transition process, which will remove his breasts and ovaries

The former Asda worker, born a girl 20 years ago, is legally male and has begun hormone treatment. 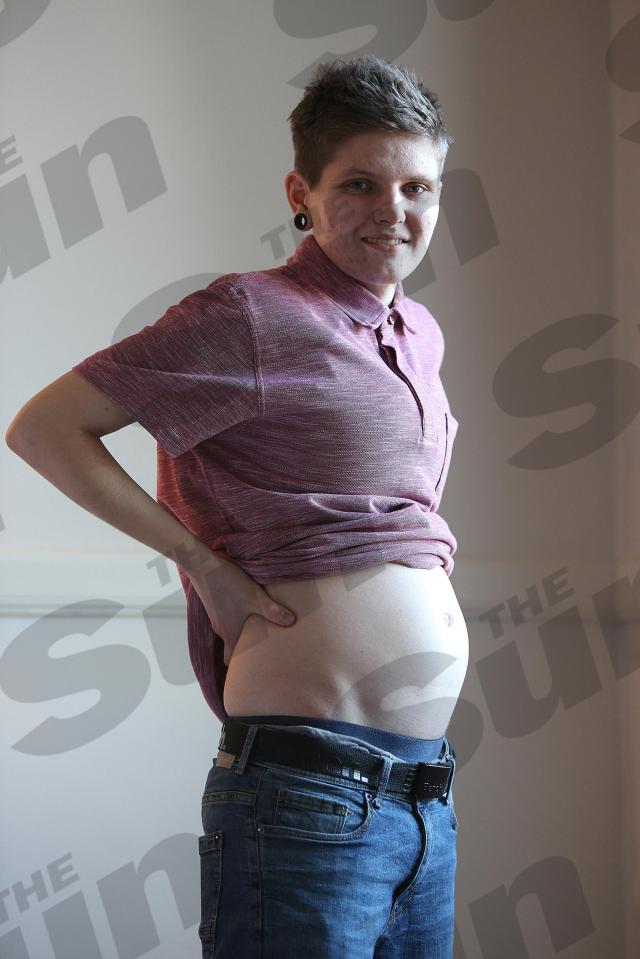 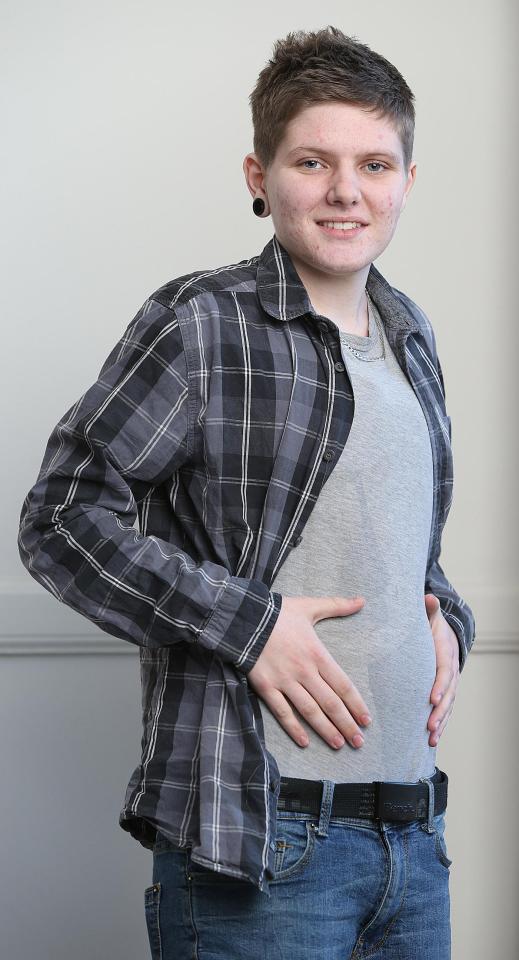 Hayden used an anonymous sperm donor he found on Facebook 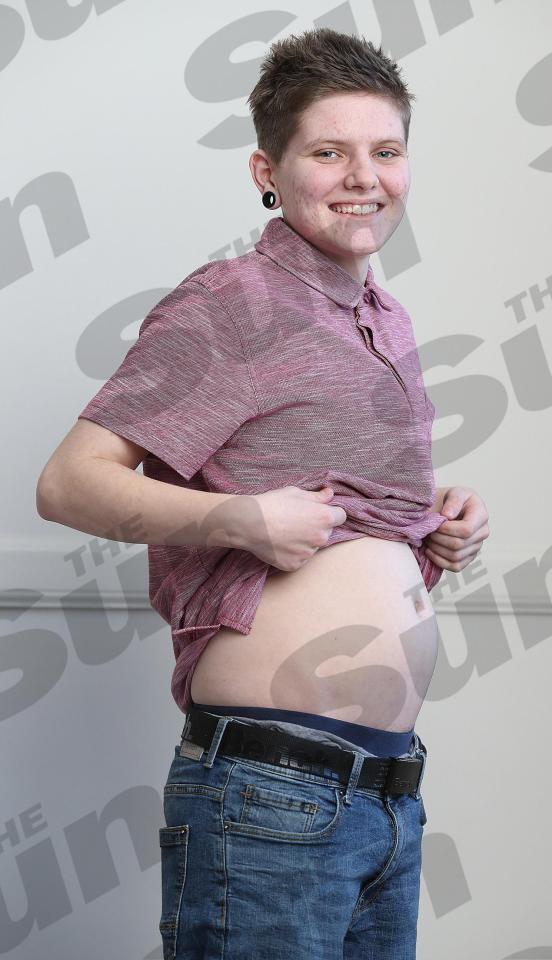 Frank confession . . . Dad-to-be says ‘I want kid now, then it’s back to transition’

But he put his transition on hold to have a baby with donor sperm.

Hayden, who lives in Gloucester and is four months pregnant, said: “I want the baby to have the best.

“I’ll be the greatest dad.”

Dad-to-be Hayden found a sperm donor on Facebook to make himself pregnant after putting his gender change on hold.

Hayden, born a girl 20 years ago, had lived as a man for three years and was taking male hormones — but was desperate to have a baby.

The unemployed former Asda worker asked the NHS to freeze his eggs before he completed his full transition, in the hope he might have children years later. 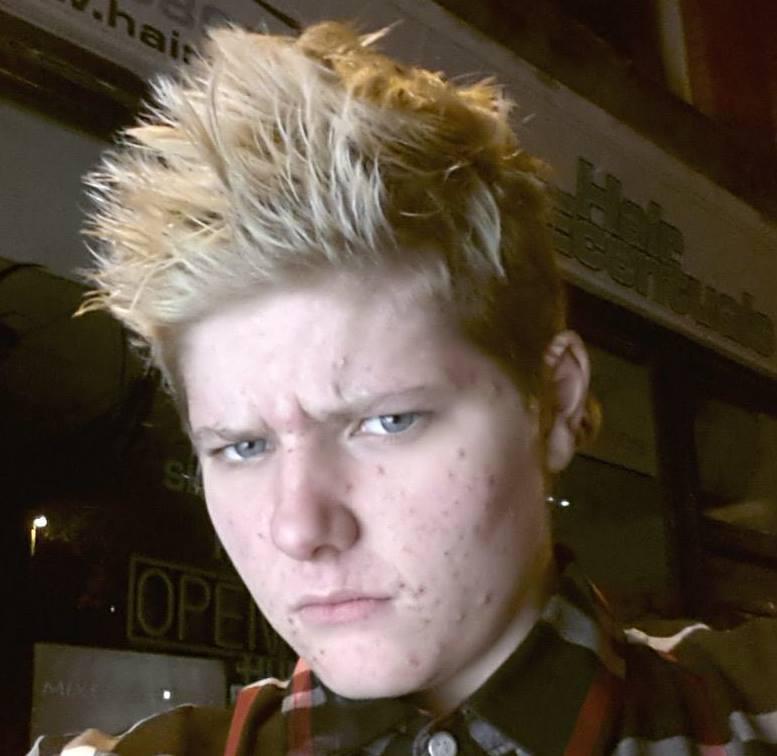 The total cost of gender reassignment is £29,000 per patient, including support and surgery 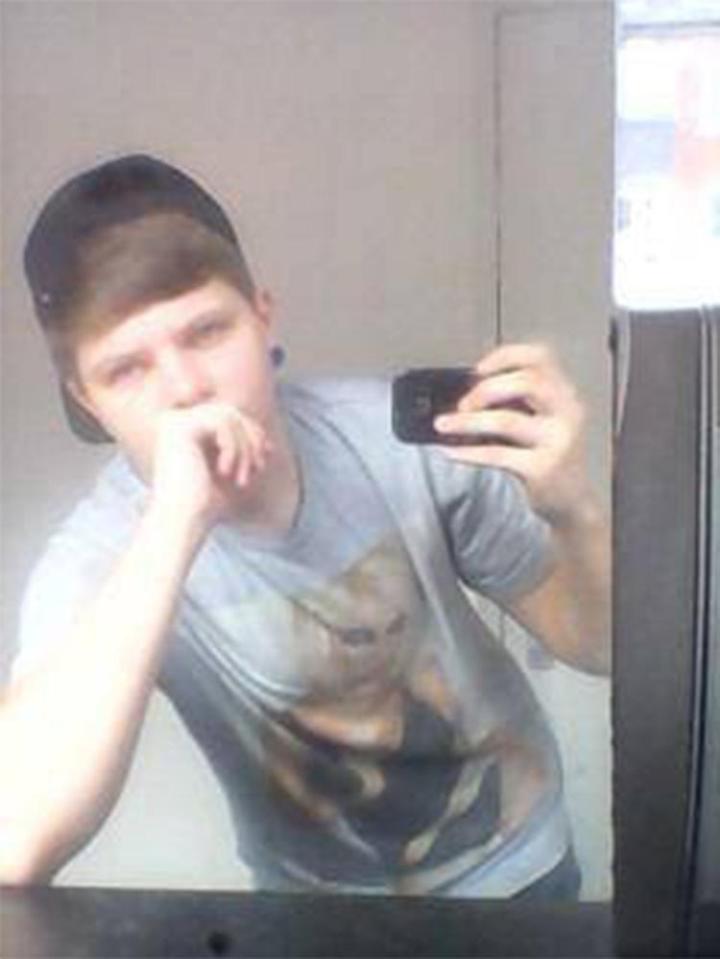 But when they refused to carry out the £4,000 process, he feared he would never become a biological parent to his own child.

So Hayden decided to use an anonymous sperm donor he found on Facebook and go ahead with the pregnancy immediately — using his local ­hospital’s NHS maternity services.

Now 16 weeks pregnant, he plans to have the baby before returning straight away to complete the ­transition process, which will remove his breasts and ovaries.

Hayden told The Sun on Sunday: “I faced the prospect of not becoming the man I am supposed to be, physically, or a dad.

“So I didn’t feel like I had any choice but to have a baby now then get back to transitioning.

I want kid now, then it’s back to transition

“In September I got pregnant by a sperm donation.

“I found the donor on the internet.

“I looked on Facebook for a group and found one — it’s been shut down now.

“The man came to my house, he passed me the sperm in a pot and I did it via a syringe.

“I felt I’d no choice, I couldn’t afford a proper clinic.

“I don’t know who the bloke was.

“To be honest I can’t remember anything about him.

“He wouldn’t even tell me his name.

“He said he was just doing it to help people.

“It was the first attempt and it worked.

“I was really lucky.” 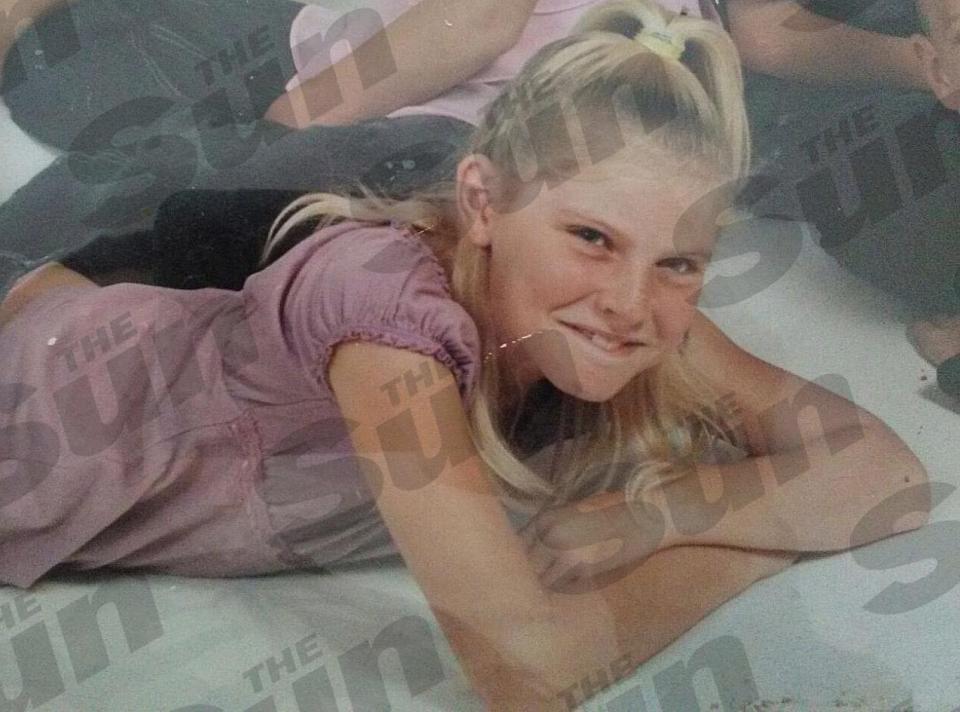 As a girl . . . youngster admits he was ‘confused’ by school crushes 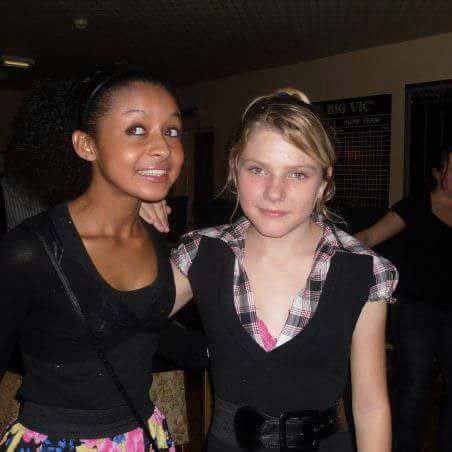 Hayden, aged 12, standing with a friend 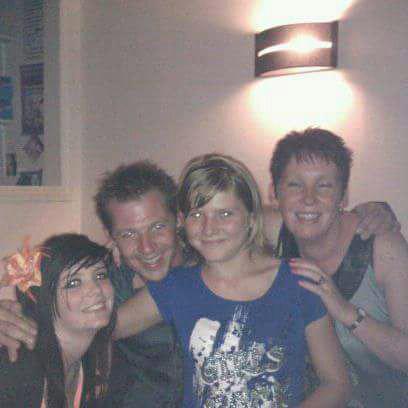 Yet Hayden admits he now feels uncomfortable carrying a child and struggles with the physical changes.

He went on: “I found I was pregnant two weeks after the sperm was inserted.

“It was mixed emotions.

“I was happy but I also knew it would be backtracking on my transition.

“It’s like I have given myself one thing, but taken away something else from myself in the meantime.

“It is a very female thing to carry a baby and it goes against everything I feel in my body.

“I was finally starting to become myself and become a man physically — but now my body is going in the opposite direction. 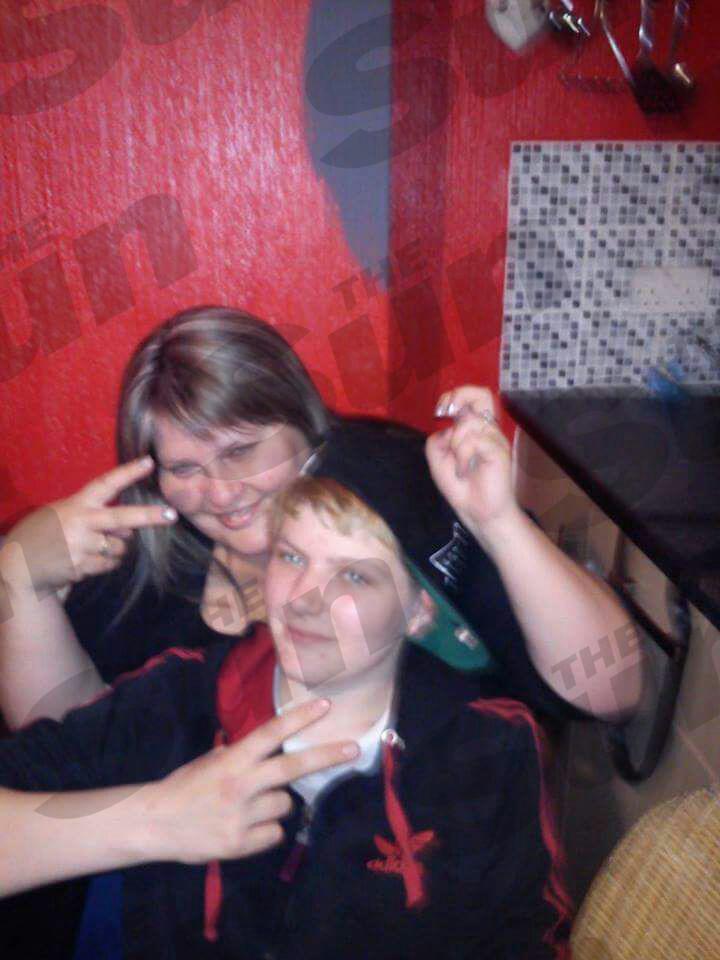 “It makes me angry that I’ve been put through this.

“Carrying a baby is meant to be a happy time, but in my body it feels wrong.

“I just couldn’t face being years down the line and still waiting to transition so that I can have a kid.

“I wanted the kid now so that I can have the transition before I get old.

“I want to enjoy being the way I was meant to be.

“If I’d waited until I was 25 to have a kid then had the whole transition process ahead of me, it would be years.

“Doing it now means it’ll be 18 months out of my life then I can go straight back to my transition.”