Some parents in the Chicago area are complaining about a mailer sent home with their children from the public school system.  The missive went out of it’s way to bash President Trump every time they have a complaint about their governor Rauner, a republican.  The federal government should immediately pull funds from the Chicago School district until they severely punish those responsible for the mailer. 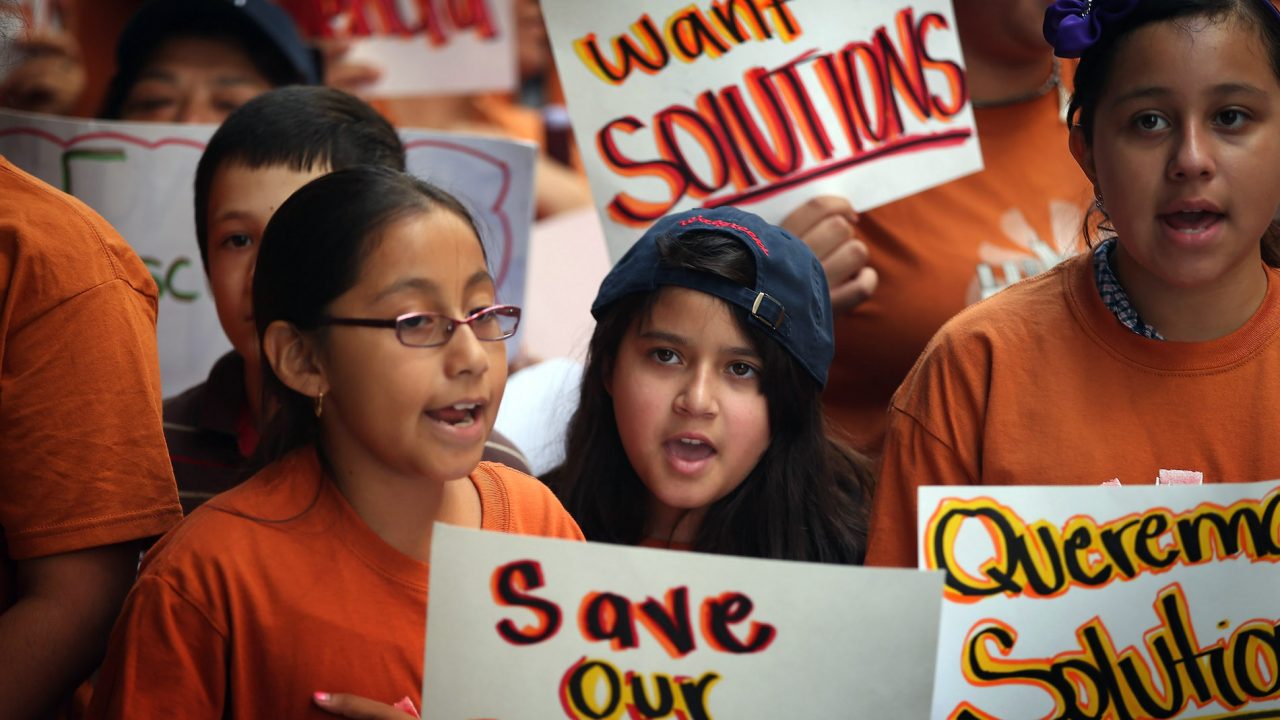 “Dear Families.  Governor Bruce Rauner, just like President Trump, has decided to attack those who need the most help. Governor Rauner and President Trump regularly attack Chicago because they hope to score political points. It is shameful.”

There is no way to sugar-coat the rest of this news. If we are not able to win the political battles in Springfield, we will have to make more cuts. Those cuts will be even more painful. We need not just the $215 million first step that the Governor has stolen from your children. We need real change that is fair to your children.

“But while the Governor and his friends fight about how to solve the problem,  they know that every day they cheat your children of their fair share, they can score political points with their own supporters. Just like President Trump.”

And like President Trump, Governor Rauner is targeting our most vulnerable citizens: immigrant children, racial minorities, the poor.

WGN says one parent contacted them in anger:

“This is so inappropriate. How can he send political propaganda home?”

Sarah Brune of the Illinois Campaign for Political Reform heavily criticized the action:

Invoking partisan politics – especially at the national level – is not the most effective way to build trust with parents and students.

None of this should come as a surprise since the Chicago Public School System is the most corrupt in America just like the city of Chicago.