To make his actions all the more repugnant, alleged Pulaski County Circuit Judge Wendell Griffen attended the rally on the very day he stayed the executions based on his ideology rather than the law.  Attorney General Leslie Rutledge has appealed to the Arkansas Supreme Court and has also requested that Griffen be removed from the case because he didn’t recuse himself due to the conflict of interest.

Rutledge on Saturday filed an emergency petition with the state Supreme Court after Griffen granted a temporary restraining order blocking the drug’s use.

A supplier of the drug accused Arkansas of misleadingly obtaining the product, saying it wasn’t sold to be used for executions.

Rutledge’s office noted Griffen’s attendance at an anti-death penalty demonstration outside the Governor’s Mansion the same day he issued the order.

The state originally planned to execute eight inmates, but two had previously been blocked by state and federal courts. A state judge earlier Friday blocked the state from using a lethal injection drug, a move that could also halt the executions altogether.

Governor Asa Hutchinson had scheduled the executions to take place before the state’s supply of one of its lethal injection drugs expires at the end of the month.

Arkansas hasn’t executed an inmate since 2005 because of drug shortages and legal challenges. 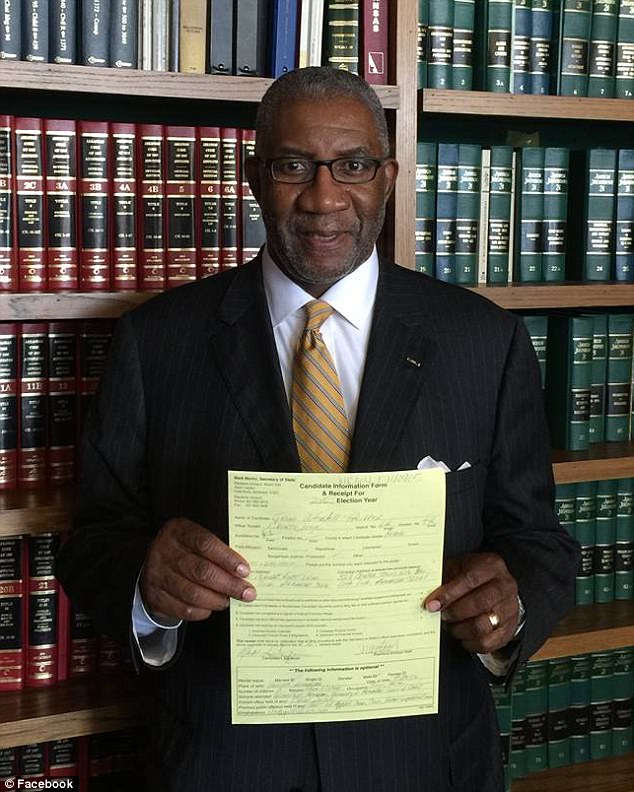 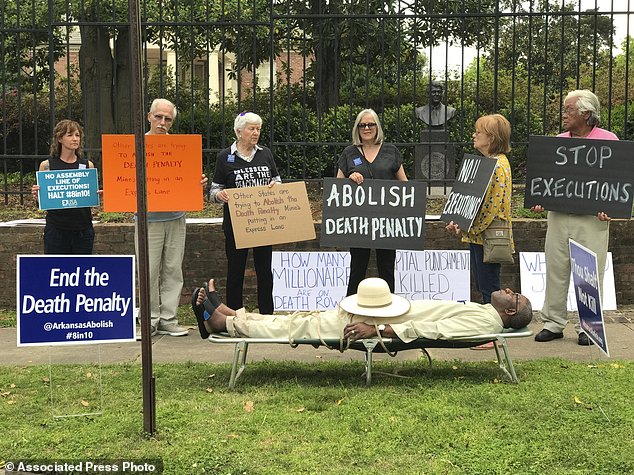 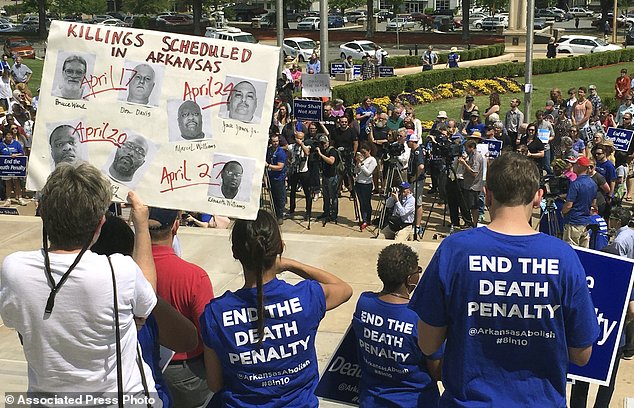 Watch a Compilation of the Dumbest Things...