An aggressive Uber passenger who threatened to call the police and falsely accuse her driver of rape – because he did not have a charger for her phone – has been banned from the service.

In shocking dashcam video of the altercation, the woman can be heard shouting from the back seat: ‘I’m going to start screaming out the window that you’re raping me, that you raped me.

‘I will punch myself in the face and tell the cops you did it. You wanna play?’
An Uber spokesman told MailOnline: ‘The behaviour in this video is abusive and completely unacceptable.

‘As our Community Guidelines make clear, this will not be tolerated by anyone who uses Uber. The rider’s account has been banned and Uber is looking into this incident.’ 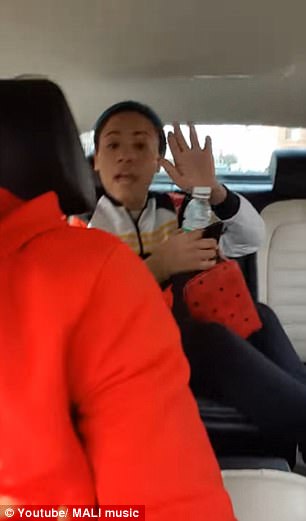 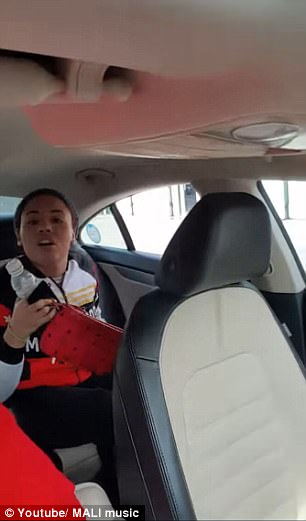 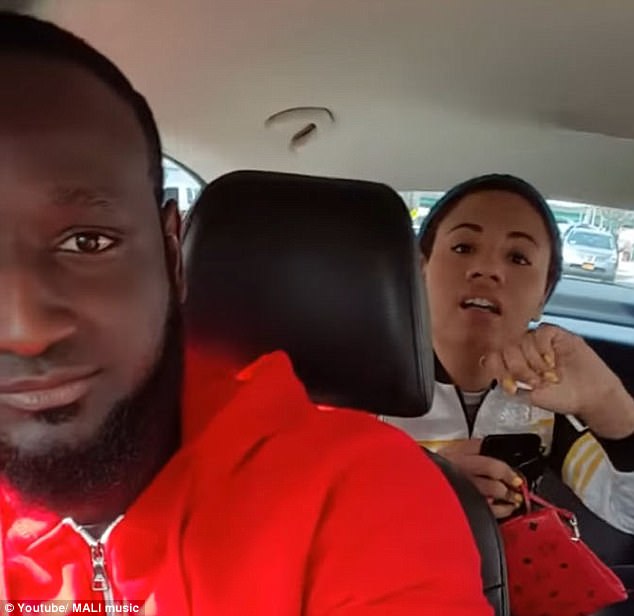 The aggressive passenger has been banned from Uber for life, it’s been reported.

The clip – recorded in the Bronx in New York, US – has provoked a furious backlash against the woman online with commenters branding her ‘stupid’ while praising the ‘patient’ driver.

At one point she screams at the man to ‘go back to your country’ as she fumes: ‘Donald Trump is going to send you and your family back. Get the f*** out of my country.’

The row is said to have started because the woman’s phone had run out of battery and the driver did not have a charger for her to use.

But she continues yelling at him to ‘call the cops’ while threatening to spit in his face and ‘violate’ him.

The woman, who has not yet been identified, says in the clip: ‘I will punch myself in the face and tell the cops you did it. 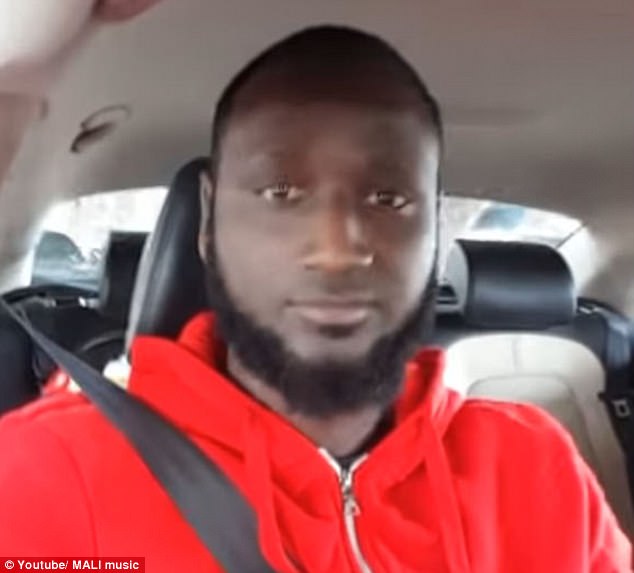 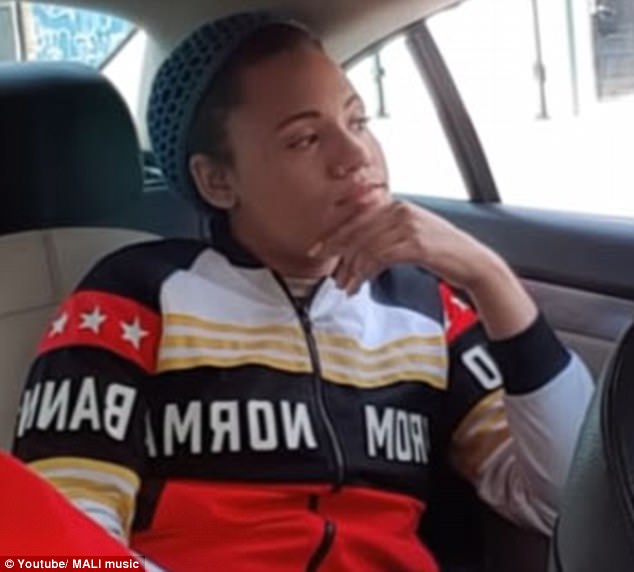 ‘You’re going to jail. You wanna play yourself? I’ll call the cops right now…I’m going to tell them you’re holding me against my will.
‘You’re going to jail for domestic violence.’
The driver, who says he has been with Uber for more than two years, repeatedly asks her to leave the car as she screams racial slurs in his direction and orders him to call her boyfriend using his own phone.
Eventually after eight minutes the woman gets out of the car – but not before shouting out the window in English and Spanish asking passersby to call the police.
The upset driver can then be heard in the video furiously ranting about the incident. 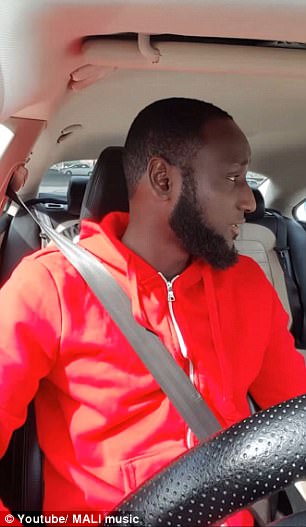 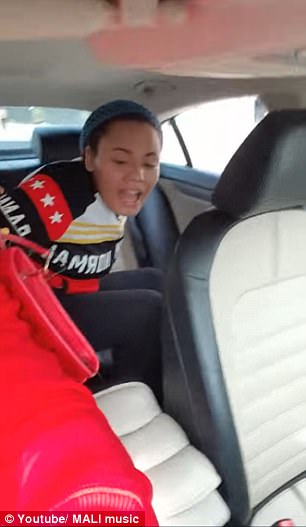 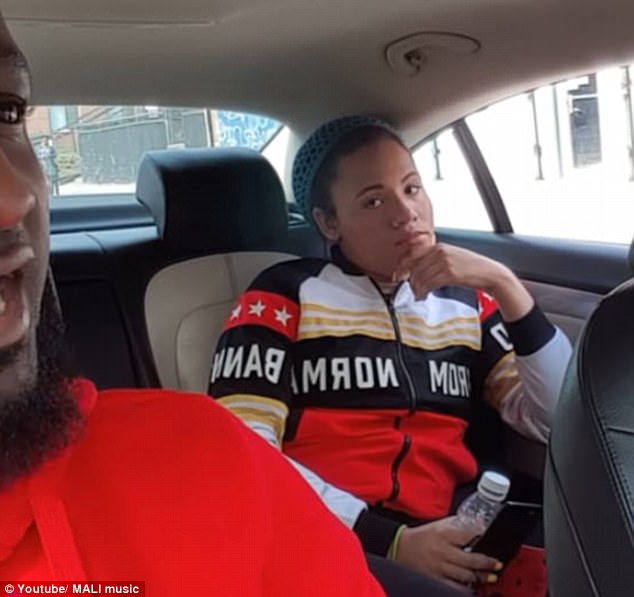 It comes amid controversy over the car service’s background checking policy – with several of the firm’s drivers being accused or convicted of crimes including rape.

Uber, and its rival Lyft, both take precautions to screen their drivers and promote safety but their drivers are not vetted in the same way as licensed cab drivers.

The really messed up part is that had this young man not had a video camera recording the entire episode and this woman cried rape, he would have had a lot to deal with in order to prove his innocence.