We have a president who lacks the guts to call it what it is….Domestic Radical Democratic Terrorism.  Or perhaps it’s because just like the radical Islamist terrorists the Domestic Radical Democratic Terrorists (DRDT)  are his allies.  It’s only a matter of time before the DRDTs start filling a morgue with their violent extremist  ideology.  The police seem to be unable to control them, so I suggest we bring in some active military special forces teams that dealt with them in Iraq, Afghanistan and Syria.

The latest act of terrorism occurred in Dallas when a DRDT attacked a reporter with the Dallas Advocate, Danny Fulgencio was hit in the head with a brick as he covered the terrorists gathered in Dallas.  The reporter had blood running down his face but managed to stay and complete his job.  (Must be a republican)  The DRDTs are trying to terrorize republicans into staying away from Trump rallies and eventually away from the polls.

Since many of them are illegal aliens, (We know this by the fact there are no American flags that aren’t on fire but dozens of Mexican flags)  they could spend a long long time in a federal prison before they are returned to the country they love.  You see, it’s a very serious crime when a foreign national interferes with an election in the United States, either for or against a specific candidate.  Let’s see if some federal prosecutor has the guts to charge them against Loretta Lynch’s wishes. 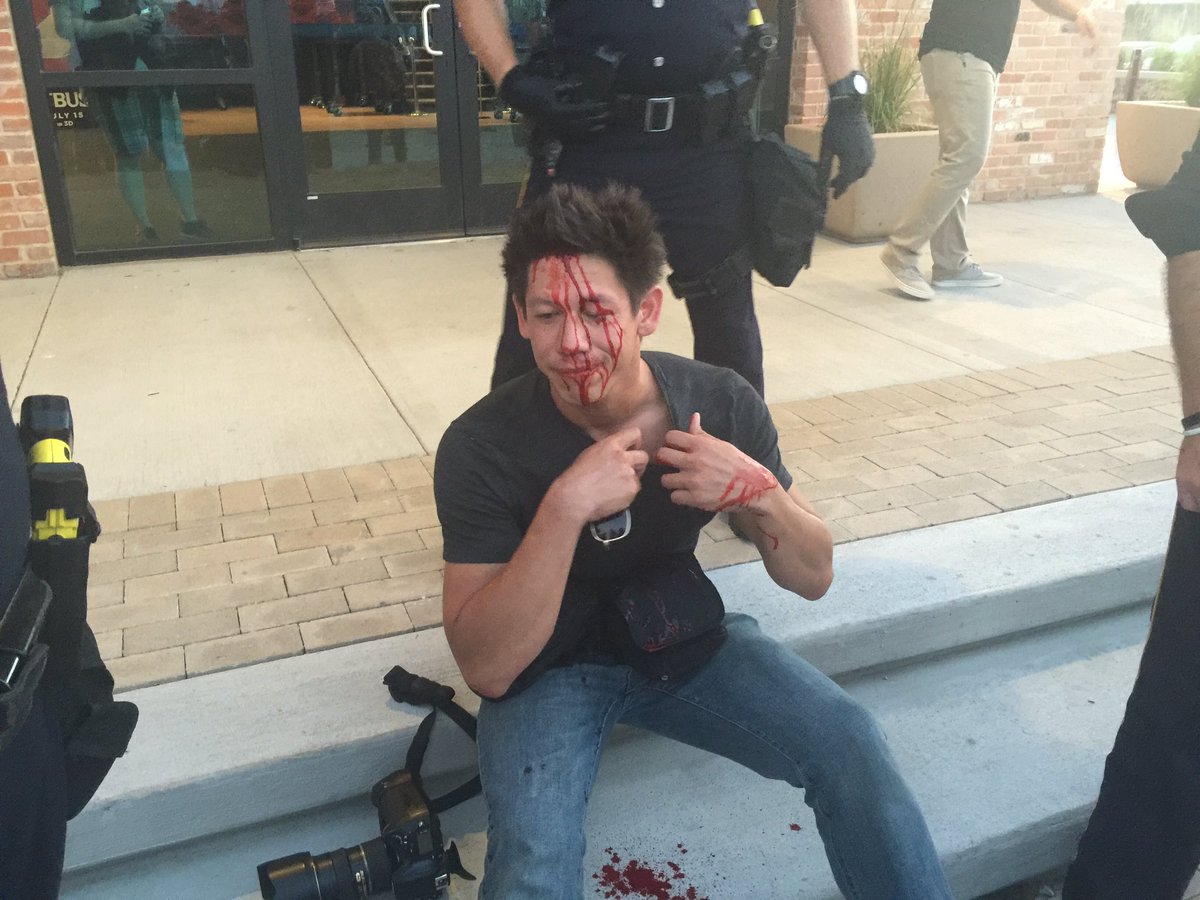