Kyle Tyrrell is a 48-year-old retired Iraq war veteran who found himself in a physical altercation with fishermen on Victoria’s Surf Coast a year ago while standing up for his wife Liana.

Tyrrell claims his wife was punched in the face after one of the men put a crab pot in the water and she told him the area was a marine sanctuary and fishing was banned.

The retired lieutenant-colonel claims attack was racially and culturally motivated after his wife was called a “white slut” and a “white whore” by the men.

However criticism that he has received about the incident on Facebook persuaded him to set the record straight on the incident. He confirmed that the men were Muslim and said he would “do it again in a heartbeat.”

His response was published on the Stand Up For Australia – Melbourne Facebook page, where he argued he had no other option but to fight.

Tyrrell claimed the Muslim man took offence to being told what to do by a woman and unleashed a tirade of abuse at her, but the fact that she ignored him only enraged him even more.

His mates got close to me and then he made a run for my wife, that’s when I ran at him, he threw a punch which I ducked and the fight started. At no time could either my wife, daughter or I safely walk away,” Tyrrell wrote.

“At that point five more joined the fight, one punching my wife as she attempted to get our daughter up the beach”, he continued.

At one stage one of the men said to his wife: “Your husband needs to teach you a lesson.”

As seen in the video(found elsewhere online), Muslim men attacking white women is nothing new. In fact, it is quite alarming how often these attack occur but you wouldn’t know it because it goes largely unreported by the mainstream media. To report on it would destroy the false narrative that Muslims are an inherently peaceful people. 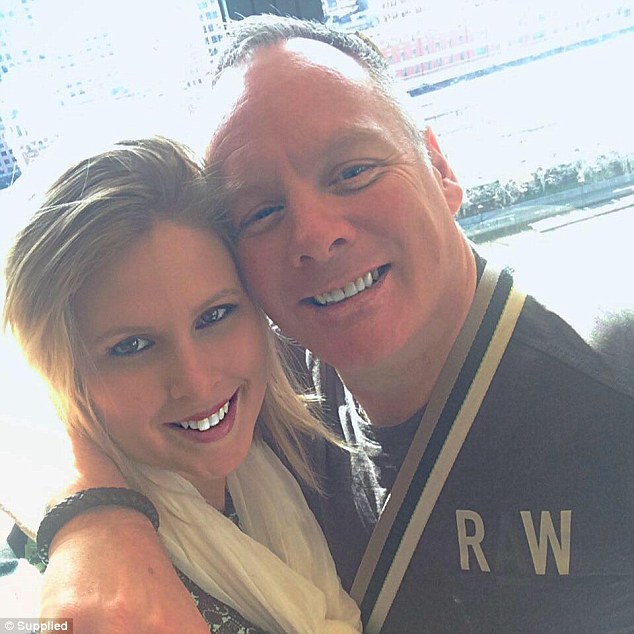 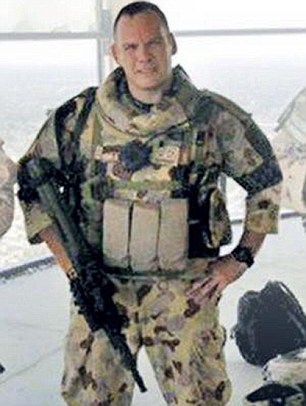 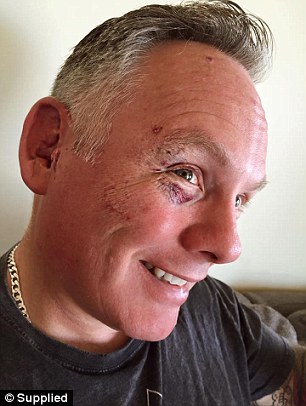