Karl Roberts had decided he did not want to fight the death penalty anymore and his lawyers asked for a competency hearing.  The father of his victim, , Greg Brewer attended the hearing.  Roberts raped and killed Brewer’s 12 year old daughter, Andi, in Mena, and was convicted of the crime in 1999 and in 2000, he was sentenced to death.  Roberts was Andi’s uncle by marriage.

Ad Roberts came into the courtroom, Brewer flipped him off and Roberts turned to Brewer and allegedly said “Greg, it’s all going to be O.K.” in a sarcastic manner.  That was the breaking point for Brewer and he jumped over the railing in an attempt to get at his daughter’s rapist and murderer.  Before he was able to reach him, he was subdued and arrested and taken to the Polk County jail. 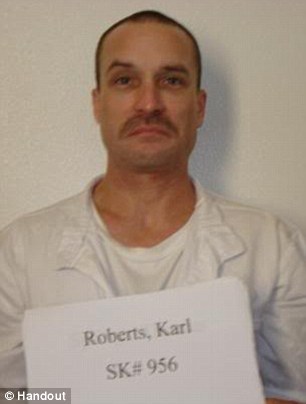 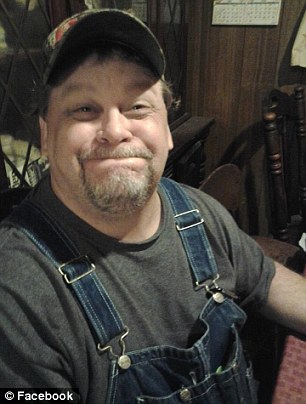