Rueben Nsemoh, a high school soccer player suffered a third concussion when another soccer player accidentally kicked him in the head.  He started suffering seizures and then fell into a coma.  When he finally awoke from the coma, he began speaking fluent Spanish.  Previously, he had spoken a broken Spanish but now, his Spanish is perfect. 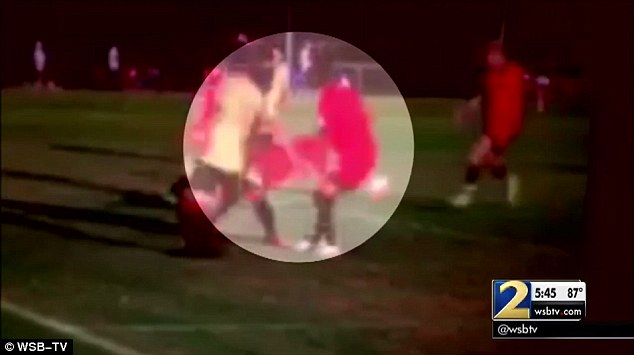 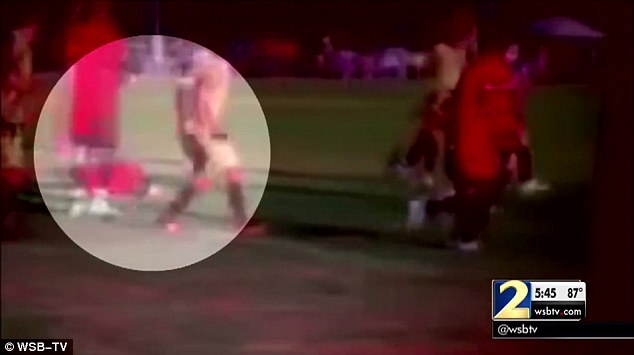 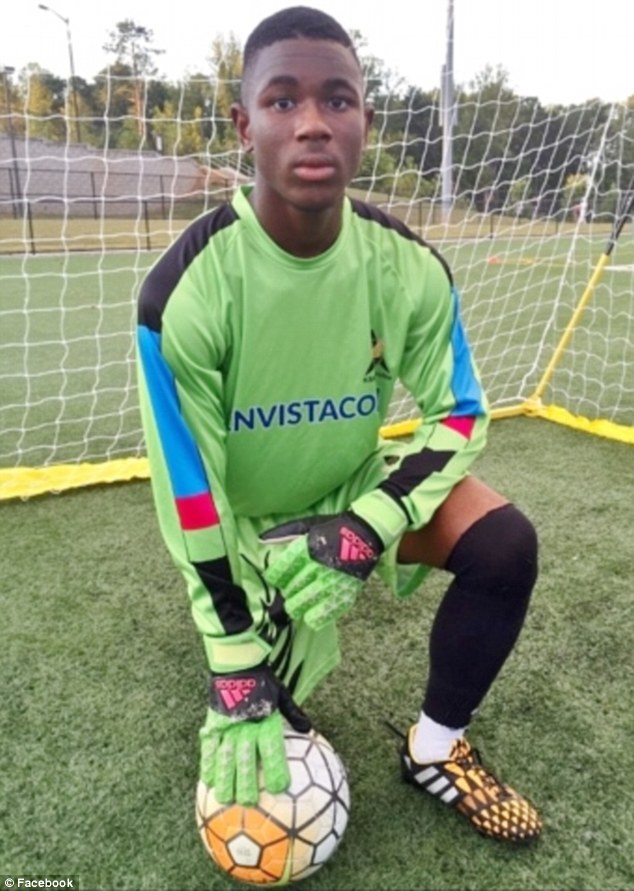 Rueben is still unable to go to school but his condition has improved greatly.  Someone started a Go Fund Me campaign to offset the $200,000 in medical bills he has racked up and it’s done well although it didn’t cover the entire amount.  Soccer coach, Bruno Kalonji said that Rueben had stopped breathing a couple of times right after his injury.  He said that he was panicking at the time. 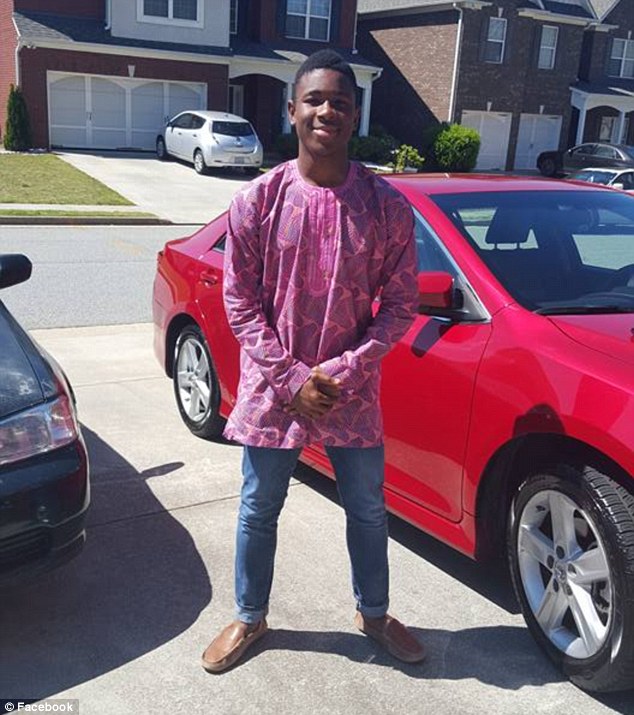 Rueben told the station: ‘Sometimes I daze out. Sometimes I feel like I’m not there, but I am.’

Upon his return to the game, his coach wants him and other goalkeepers to wear a helmet.

‘We should try to prevent these things from happening earlier,’ Kalonji said.

Rueben’s medical bills have peaked at $200,000, but a GoFundMe account has been set up to help the family offset the cost.

The account, which was set up by friends, says that ‘Reuben’s seizures have not stopped’.

The passionate soccer player hopes to play professionally one day, but for now he’ll continue to stay at home and heal.