Last night at the democratic debate, Hillary made a statement that her aides decided would make a good tweet for the campaign.  Either they are as incompetent as she is or they don’t want Hillary to win the presidency. 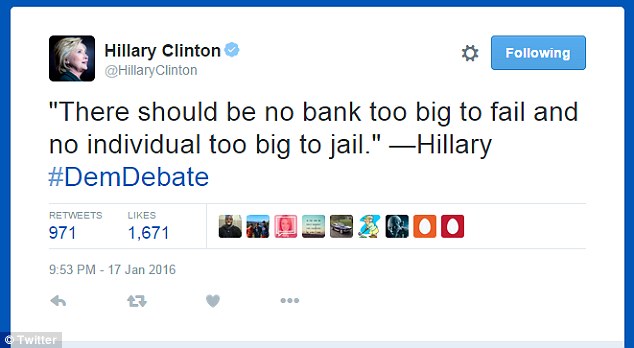 How’s that for a straight line looking for a punch line? 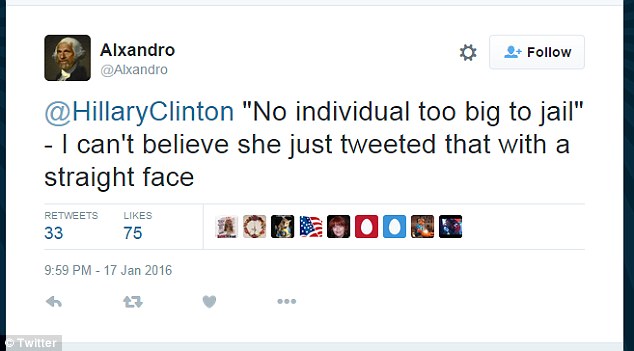 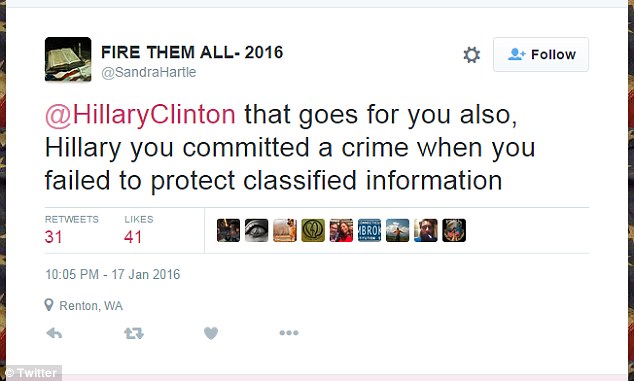 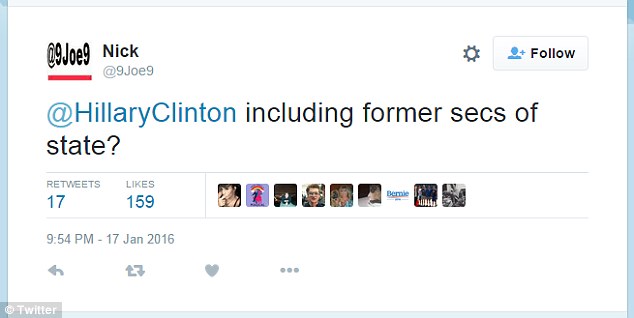 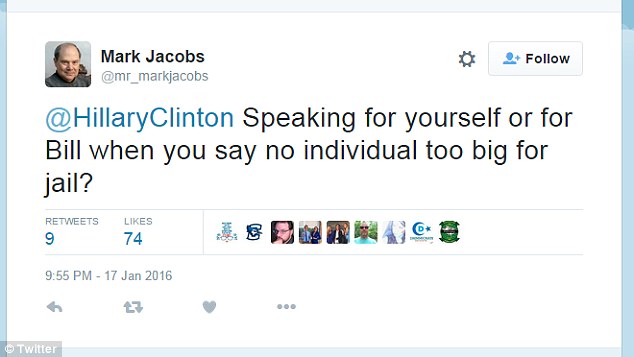 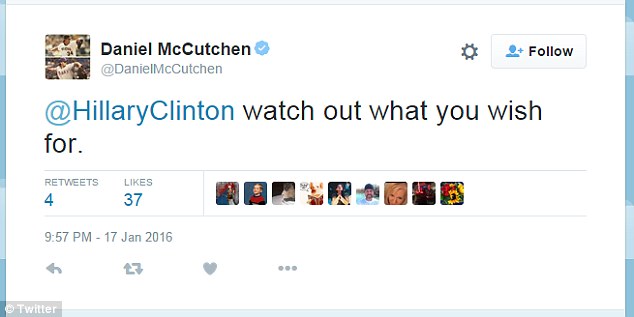 This one is almost as good as the tweet that everyone should believe women who claim to have been sexually molested.