You can see from the chart below that Russia has about twice as many homicides per hundred thousand as the United States, even though Russia has very restrictive laws on possession and carrying of firearms.

If you look at the chart below created by ABC, the United States seems to be an outlier.

No data is given for Russia, and the Y axis mentions that it is only for gun related homicides.

The large header leaves out the word “Gun”.  These are serious clues that the chart is designed to mislead.

Only looking at gun related homicides is a clear case of data selection bias.   It does not matter to a homicide victim if they are killed with a gun, a machete, poison, or a violent mob.

They are still dead.   Firearms, of course, may be used for defense as well as attack, so restrictions could increase as well as decrease homicides.   Attempting to restrict one method may simply result in a substitution of methods.   You need to look at the totals to see if there is a net increase or decrease in homicides.

There are enormous problems with international comparisons.  Differences in culture, data collection, and definitions make comparisons very difficult, perhaps to the point of meaninglessness.   Culture is far more important than method or economic condition.  Why chose the G8 countries, instead of say, New World countries, or geographically large, ethnically diverse, countries?  You could as easily make the case that Brazil, Mexico, the United States, and Canada should be grouped together, as that of G8 countries.

Here is a chart showing homicide rates for all the countries of the world that we have data for.
Chart from Crime Prevention Research Center

Here is a chart comparing Brazil, Mexico, the United States, and Canada. 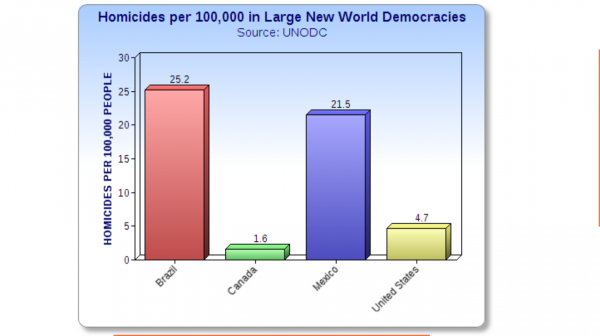 c2014 by Dean Weingarten: Permission to share is granted when this notice is included. Link to Gun Watch

Dean Weingarten has been a peace officer, a military officer, was on the University of Wisconsin Pistol Team for four years, and was first certified to teach firearms safety in 1973. He taught the Arizona concealed carry course for fifteen years until the goal of constitutional carry was attained. He has degrees in meteorology and mining engineering, and recently retired from the Department of Defense after a 30 year career in Army Research, Development, Testing, and Evaluation. 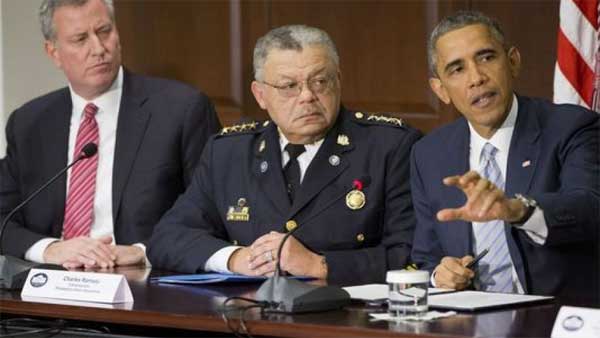 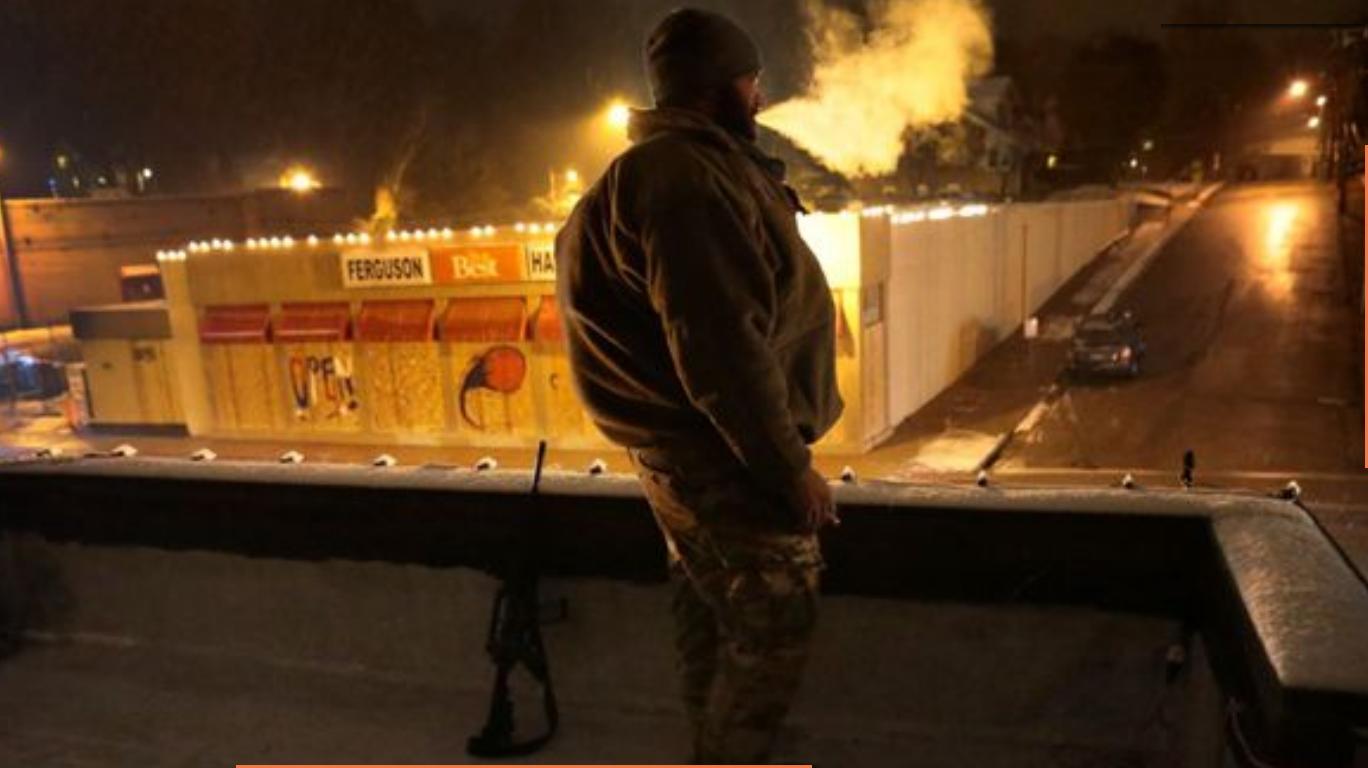