You don’t have to be a genius to be on Facebook, but these FB messages prove that beyond a shadow of a doubt.  In fact, being a moron can’t stop you.  Hilarious Facebook posts that will keep you laughing. 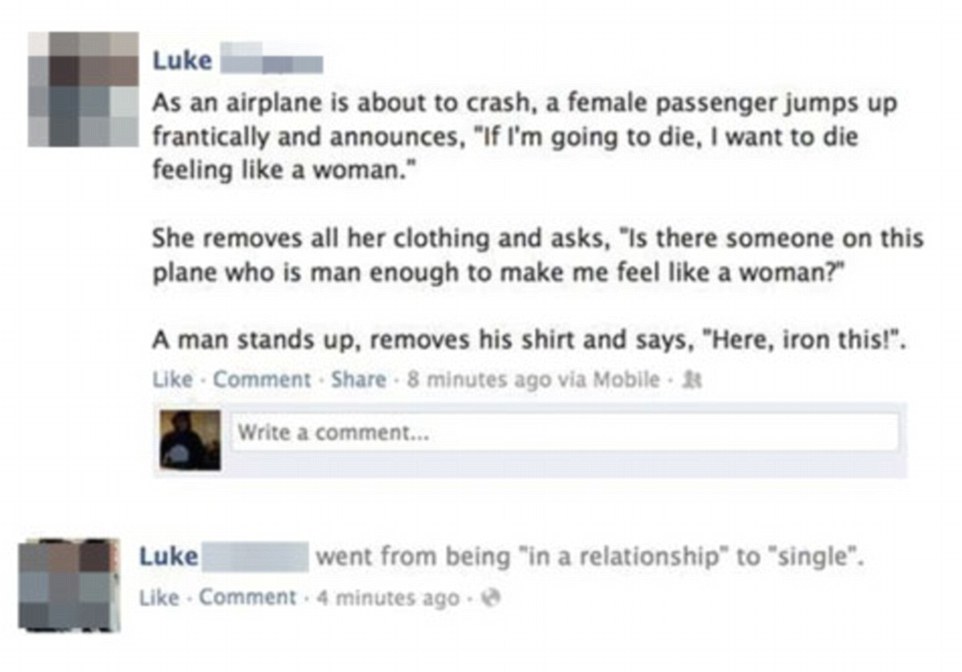 He needs a woman with a sense of humor

Do you suppose he meant hypocrites? 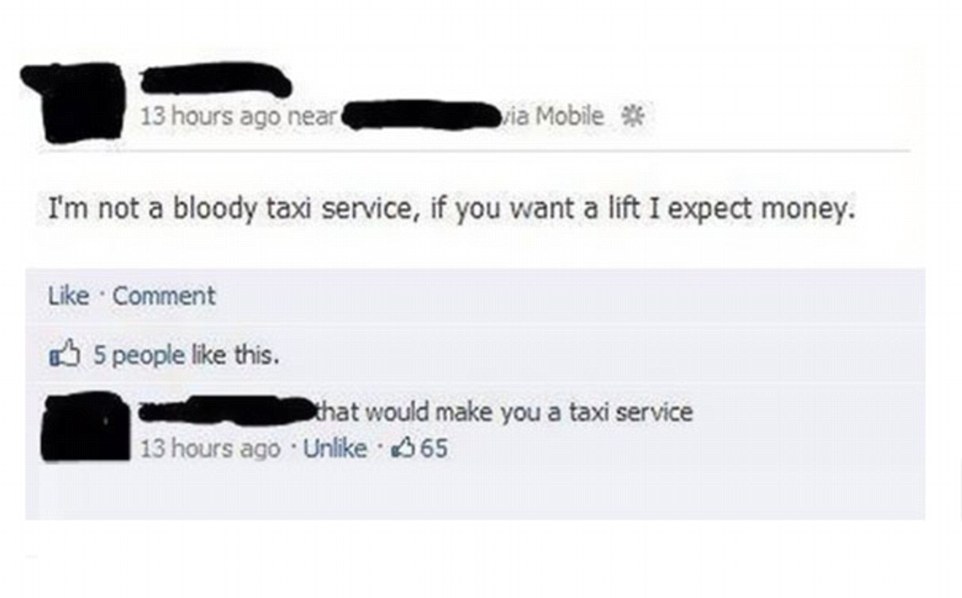 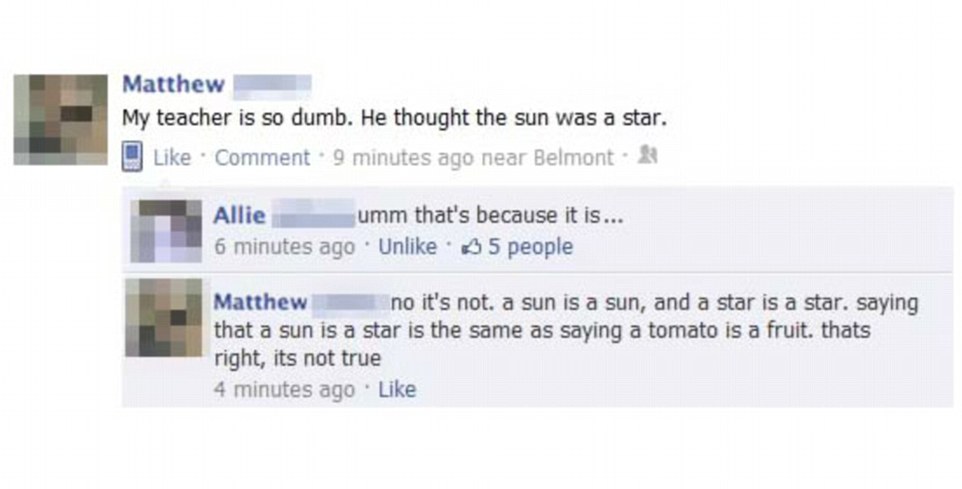 This guy must be a daughter because he couldn’t possibly be a sun.  he’s not that bright. 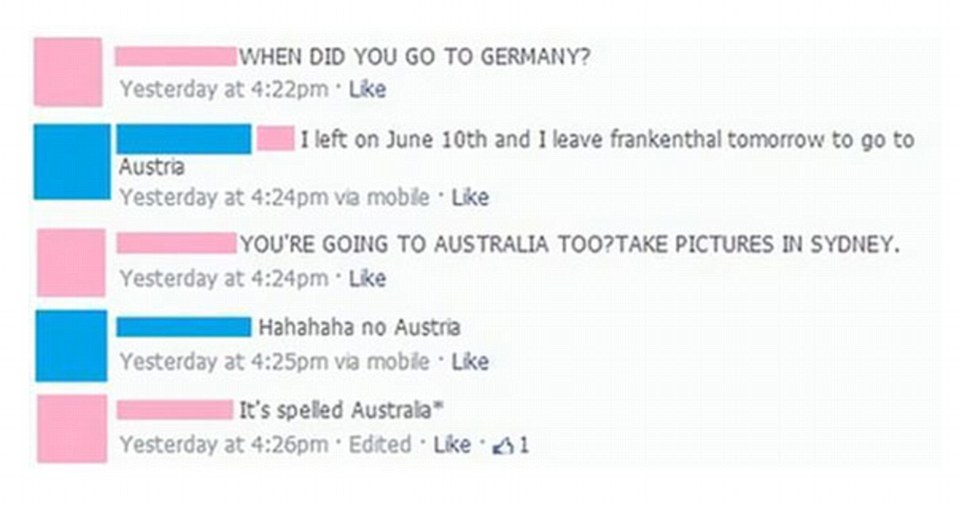 She once got mugged by a first class letter 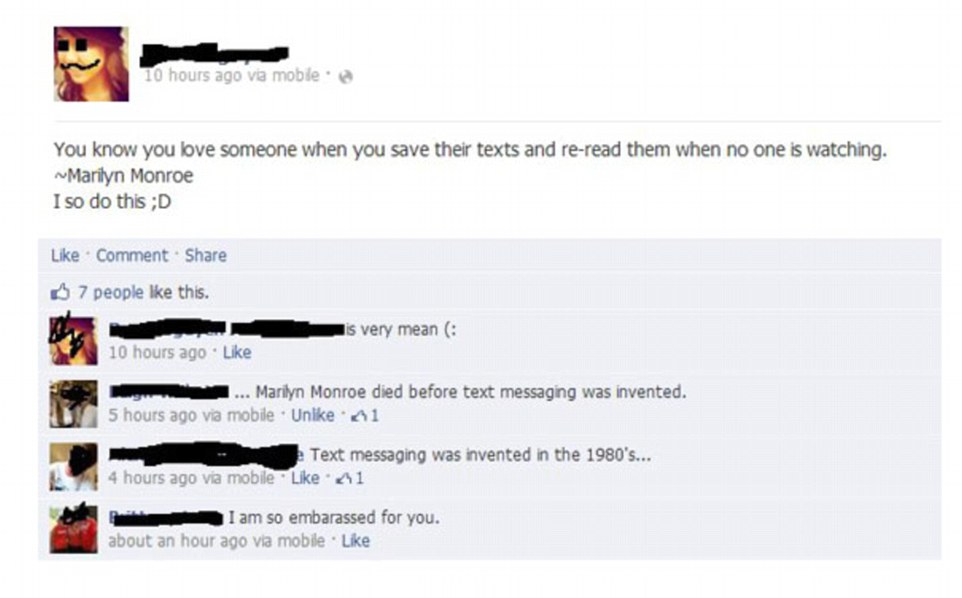 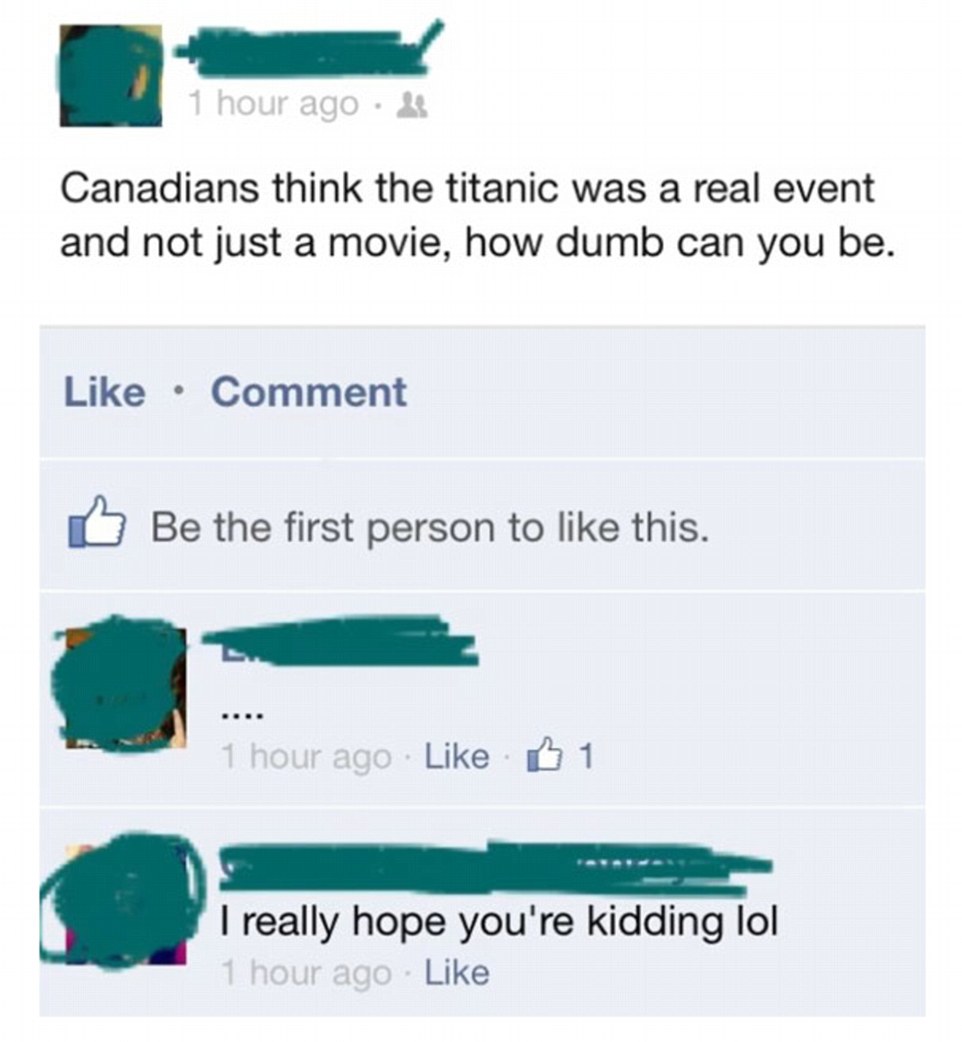 Kate Winslet wasn’t even alive in 1912 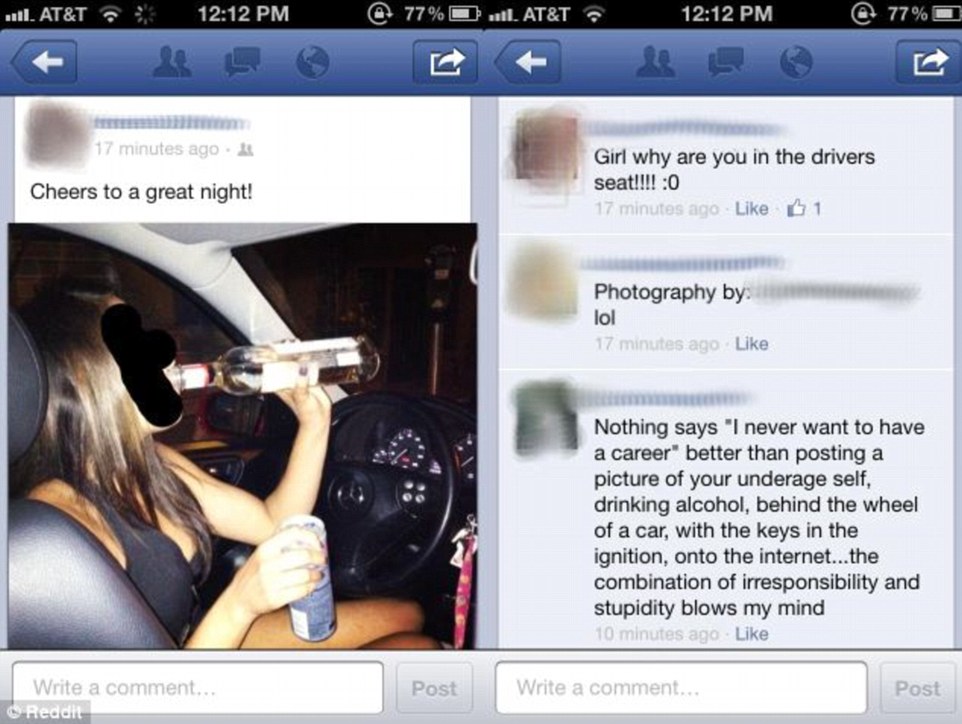 Smart move.  Now the cops won’t have to give you a breathalyzer test 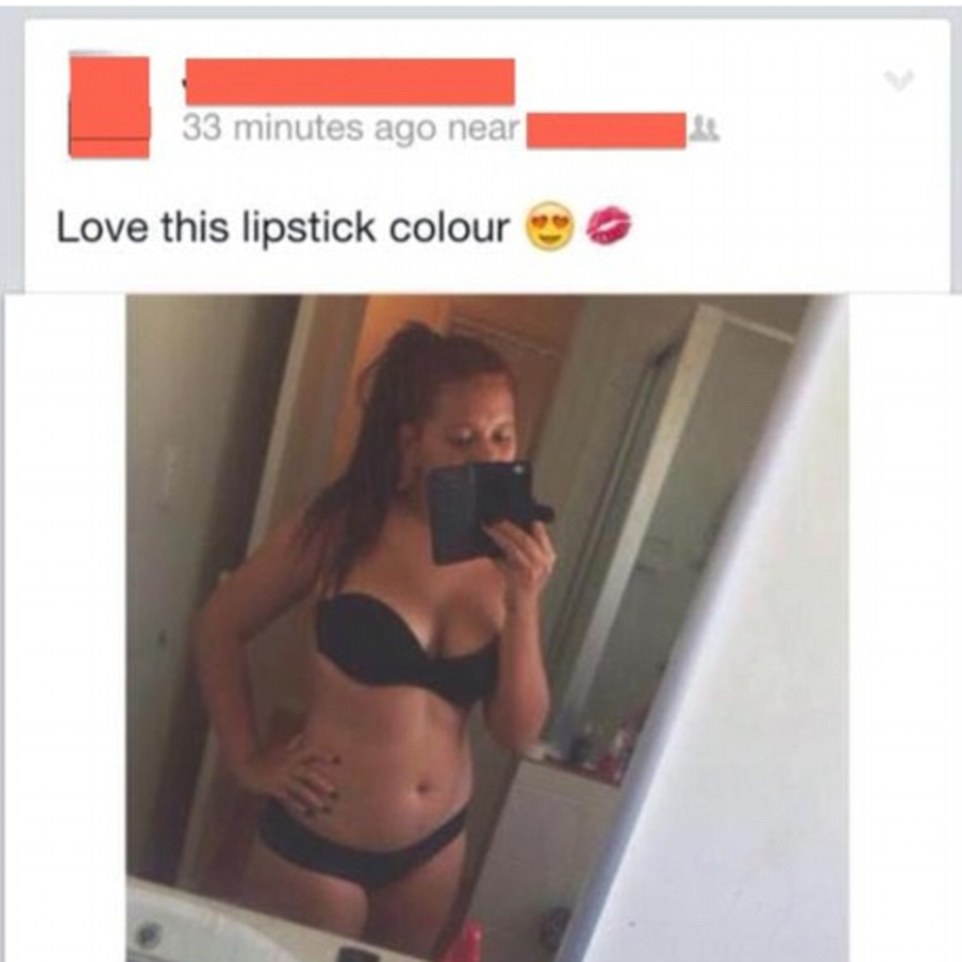 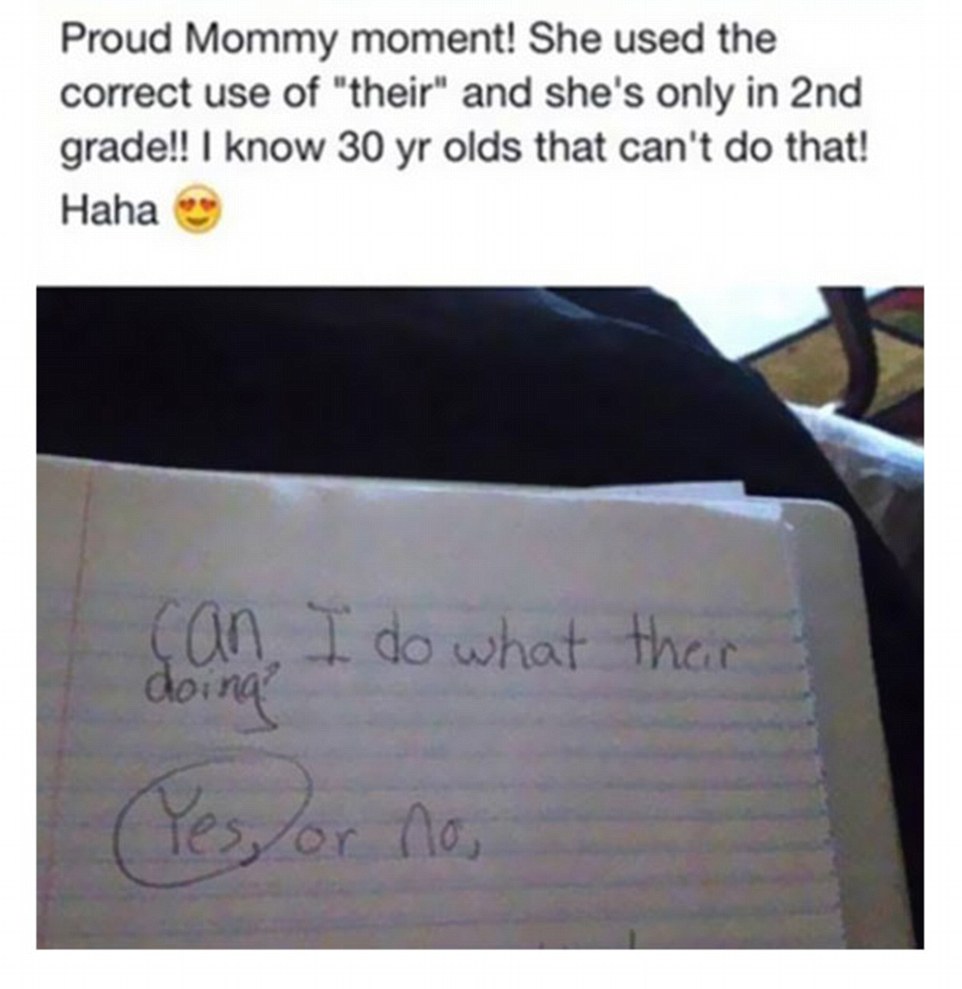 Reminds me of the time the teacher complained to my father that when I added 6 plus 7 I came up with 14.  My dad told her not to be so hard on me, after all I only missed it by 2

He once caught the flue while cleaning the chimney

Her brother is so lazy he married a pregnant woman

Doesn’t eat up all your minutes that way 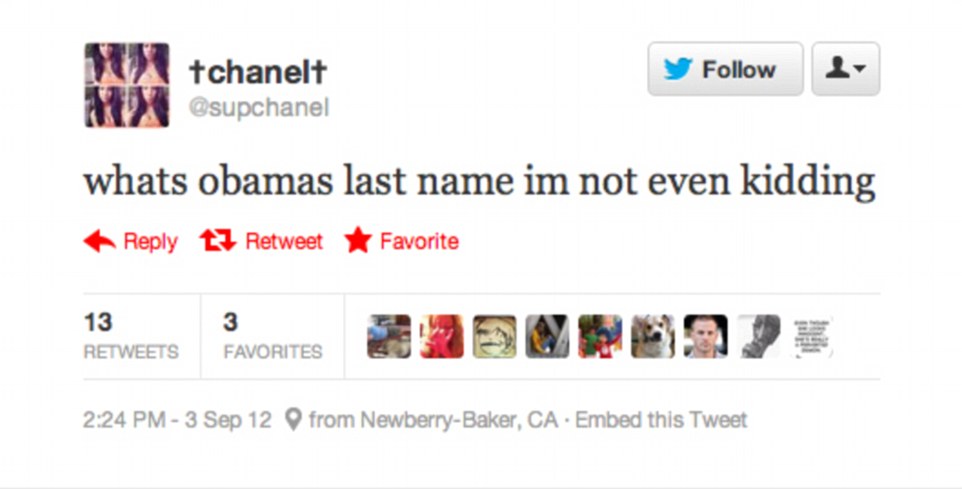 I have no reply

A do it yourself folding tower…….Brilliant!!

Time to wash it don’t you think?

Was that before or after the birth of Alexander the Grape? 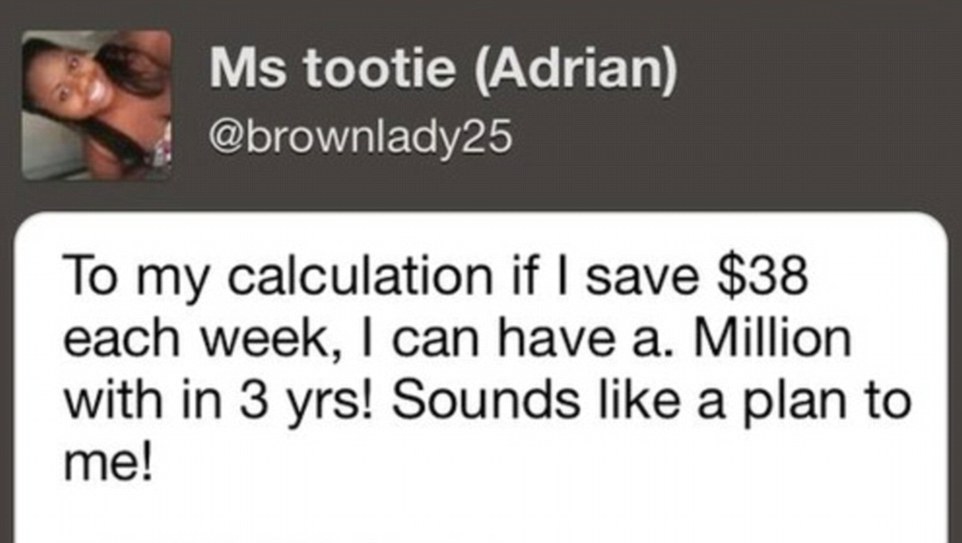 We could put a recorder in your pocket.  How does next Tuesday work for you? 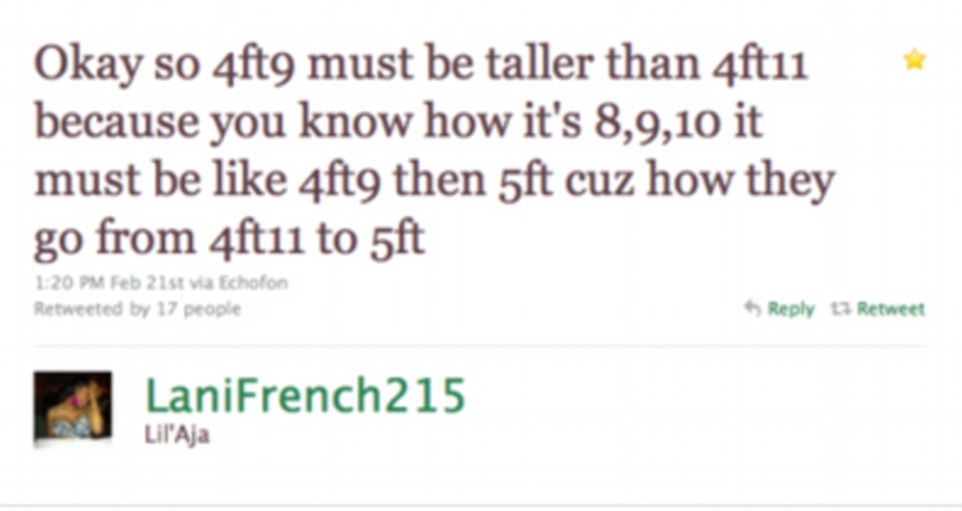