We’ve all been there. It’s bad enough when you have to fly, but there’s always that one very annoying  person on every flight that you’d like to stuff out the window. Well, it’s one thing to be annoying to the general public, but check out these folks: 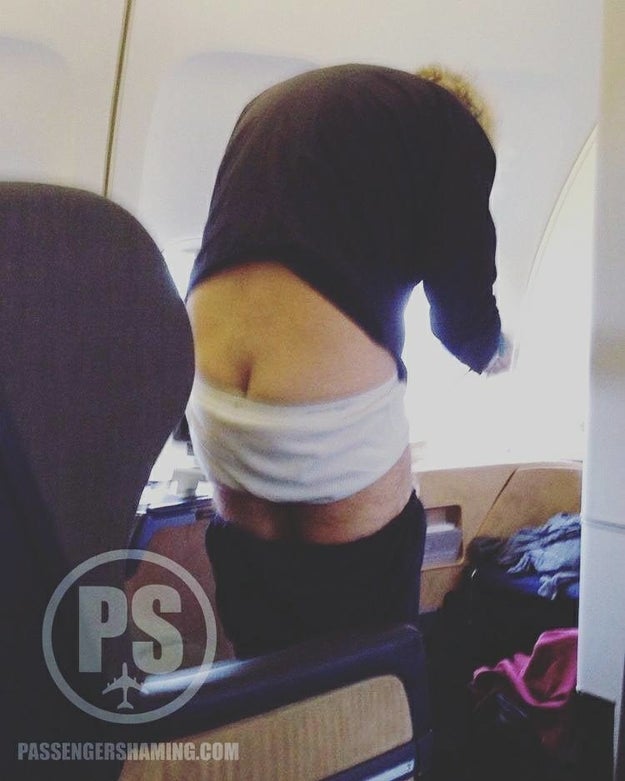 “When this dude changed clothing at his seat — in 1A.” —Passenger Shaming, Facebook

2. The guy who literally strapped in:

“The man diagonally in front of me took out a belt and strapped his head to the headrest. It was rather unexpected but if you think about it it’s kind of genius.” — meganh67 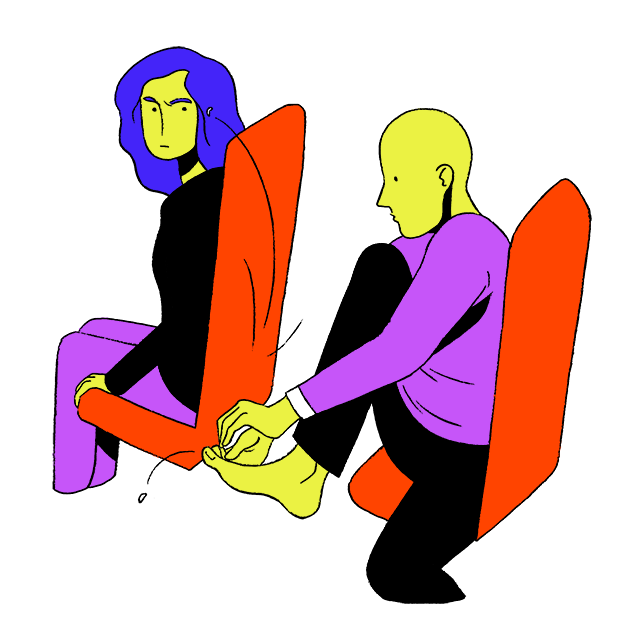 “I was on a puddle jumper (short flight airplane) and the guy behind me was clipping his toenails. One flung and got caught in my hair.”

“On a flight from DC to Dubai, we had a guy die on the airplane. Since we were over the ocean, we couldn’t just land anywhere so we had to wait the rest of the flight with a dead body on the plane (covered in a sheet and placed in the last row). I felt terrible for his wife who was very old, but the crew was extremely understanding and sat with her the rest of the flight. Super sad.” —Laurie Lapham, Facebook

“I’m a flight attendant. One time on a flight from Alaska to Denver a woman took a ‘shower’ in the tiny bathroom for 30 minutes. We knocked on the door seeing if she was all right and she said she was but later she came out with soap on her neck and clothes. It was pretty weird.” —Whitney White, Facebook

“On a flight from Phoenix to Hawaii I saw an older man using a nail file to scrape away the dead skin on both of his hands. He shaved his cuticles, all along his fingers, the space between his index finger and even his thumb. It was the most disgusting thing I’ve ever seen. On the bright side, how many people get to have an actual visual of all the dead skin they’re about to breathe during their flight?” — tcastillos101

7. The older gentleman who “lost control.”

“I had to sit next to a very inebriated old man. He muttered gibberish to no one in particular for the first 30 minutes of the flight and then passed out cold. Not long after, a terrible smell wafted through the whole plane. Lucky me, my seatmate had sharted in his drunken stupor.” —darrahf 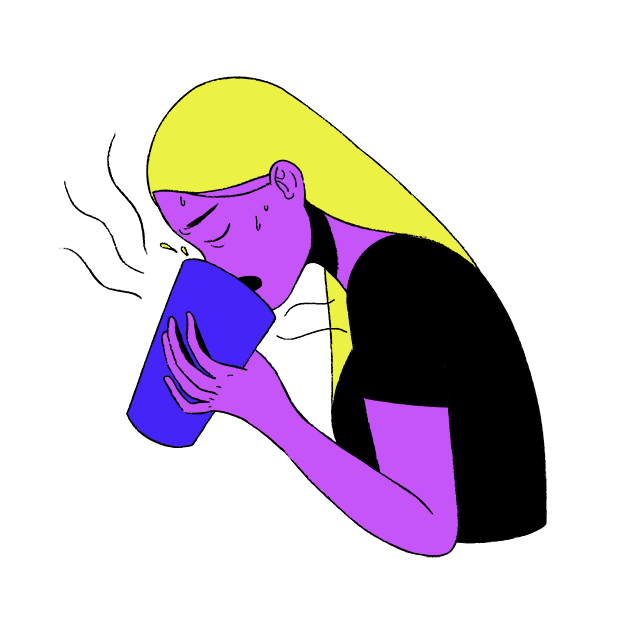 “I recently flew from Vegas to Miami for a wedding. The girl who was sitting directly behind my boyfriend was so drunk she was throwing up into a cup. I turned around just in time to witness her spill it all down the front of herself. She said, ‘Ew, gross!’ and attempted to wipe it off with her bare hand. This was before we even took off.” —Ashley Gressen, Facebook 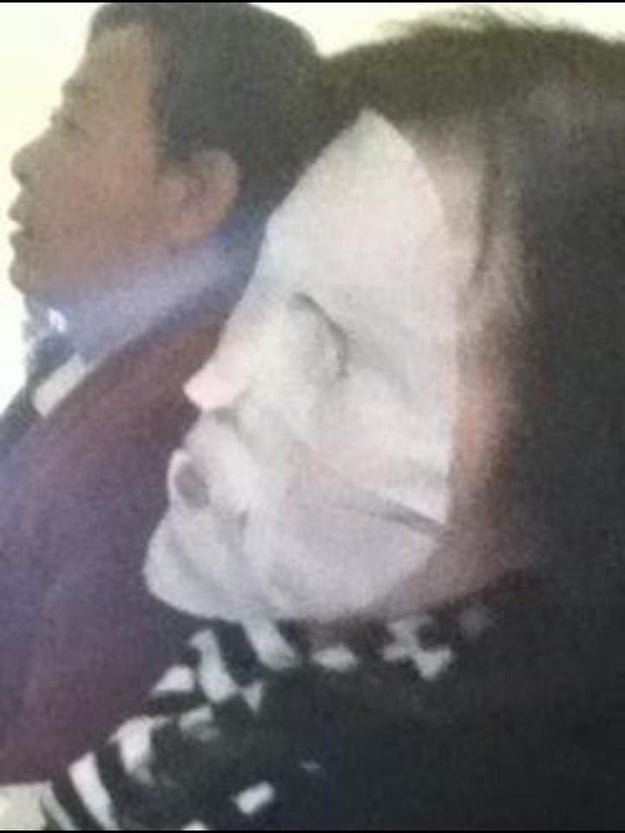 “On a flight from Australia a lady next to me bought a lot of beauty products and applied every one of them, culminating in this.” —Veronica Ronnie Lunn, Facebook

“All of a sudden I hear the older guy say, ‘He peed on her!! He peed on my daughter!!’ Come to find out, one of the guys sitting with the younger guy had been buying him drinks all night because he was too young (whoops), then at one point he walked into the aisle and peed on the young daughter of the older dude. As the plane landed the younger guy was promptly removed from the flight, in handcuffs as I recall.” —Jeremy Hinton, Facebook 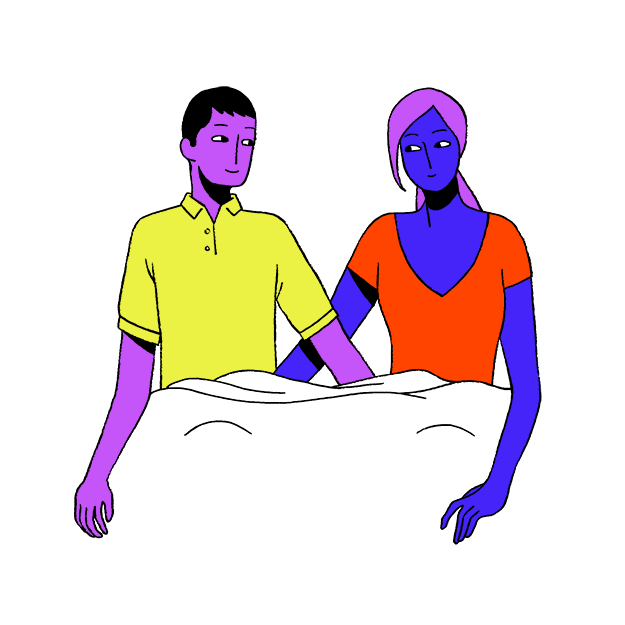 “On my way back from Europe one time, my sister and I were sitting separate from our parents. There was this couple next to us who brought a HUGE rack of beer on the plane (no idea how or where it came from). Well throughout the flight they were drinking, and then at one point they draped those thin airplane blankets over their laps. And we noticed she was giving him a handjob right next to us! Later she put her head under the blanket, and after that they went to the bathroom together. Guess somebody joined the Mile High Club” — mackenzieg4e42122cf

“Once on a flight from Taipei to Bali, the man across the aisle from me groomed himself the entire time. He cut his toenails, sending clippings flying, trimmed his fingernails, used his long pinkie nail to dig in his ears and nose and wiped it all on the side of his seat. I’m just grateful I was across the aisle and not physically next to him.” —audreyt4e32c9018

“My mother and I were flying to Italy from the US, so we paid extra to sit in the exit row and have a little more leg room for the long flight. I took a nap and woke up to a man’s ass in my face — he had decided to also take advantage of our extra space to do some mid-flight yoga (and no, his seat wasn’t even in our row).” —Totestalimit

“On a flight from Minneapolis to LA, the guy across the aisle from me got sick from the turbulence and threw up in his beanie and all over the aisle. But because we were so close to landing and there was turbulence, no one could get up from their seats and we circled LAX for an hour with throw-up stinking up the WHOLE plane” — katiep44d34ea9e

15. The guy who was monkeying around.

“MSP to LAX. Guy next to me had a baby monkey in his backpack. He was feeding him grapes. These tiny monkey hands would pop out and grab a grape.” —Becky Schack, Facebook 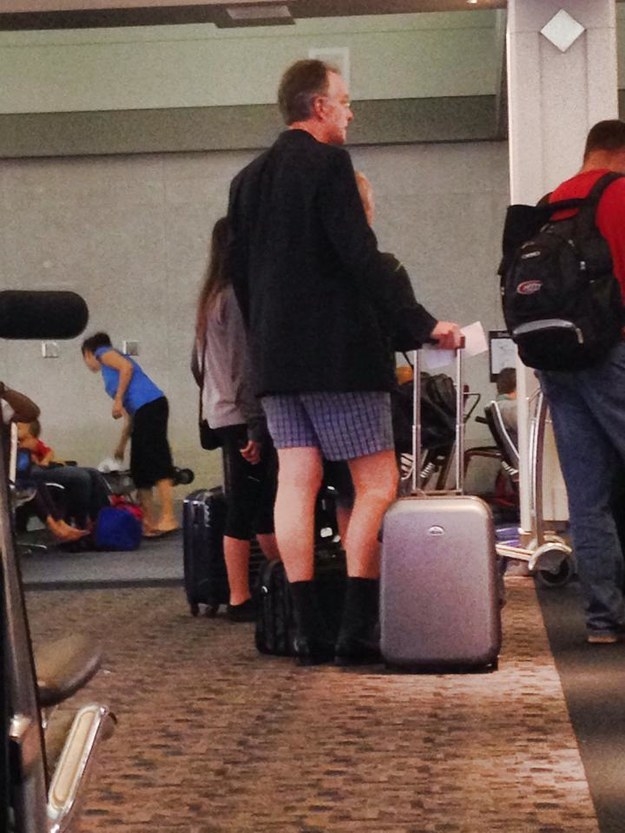 “This guy boarding a plane in Milwaukee to Detroit wearing a FULL SUIT with NO PANTS!”—brittanyc404019544 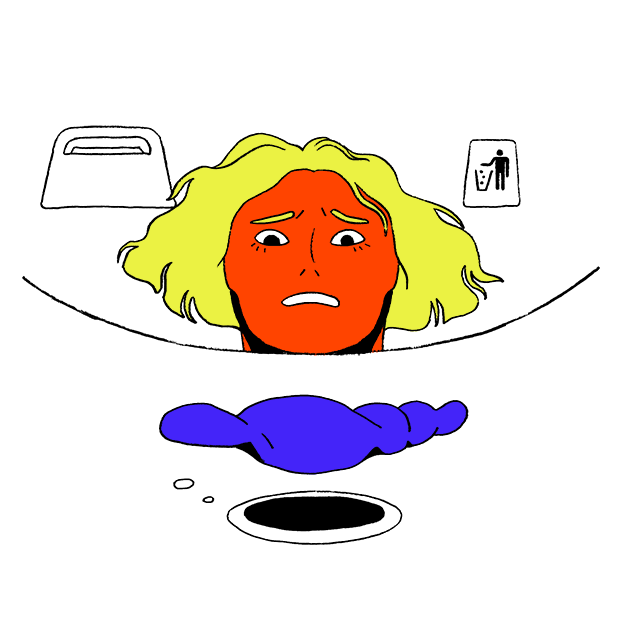 “On a flight out of Uzbekistan, someone left a turd in the sink. I’m all about leaving a place cleaner than I found it, but I wasn’t touching that turd. :(” —Derek Glosson, Facebook

“I once sat next to a man who decided early on the flight was a good time to rip a scab off his shin. I then watch him try to unsuccessfully keep the blood at bay. An hour of so of bleeding was just too much to handle and his sock soaked up the blood.” —Miguel Rodriguez, Facebook 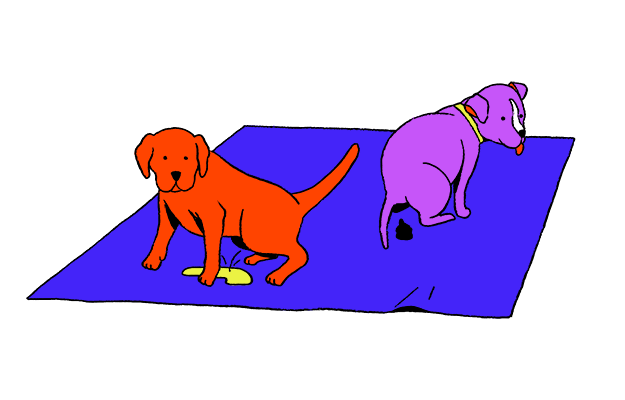 “A woman putting a poop mat down in the aisle area to let her two puppies relieve themselves. This was in a first-class cabin.” —Sue Fuentes, Facebook

“A guy with green and purple hair, in a smart business outfit, sat down in the aisle seat next to me. As the flight starts to taxi, he pulls out a garlic bulb and starts peeling and eating raw cloves of garlic. He ate the whole bulb! I angled the air vent on my nose and didn’t move for the whole flight, otherwise I was overwhelmed with his garlic breath.” —chelsear47279bfe3

“Dude jerking it under a blanket.” —PDXMatthew 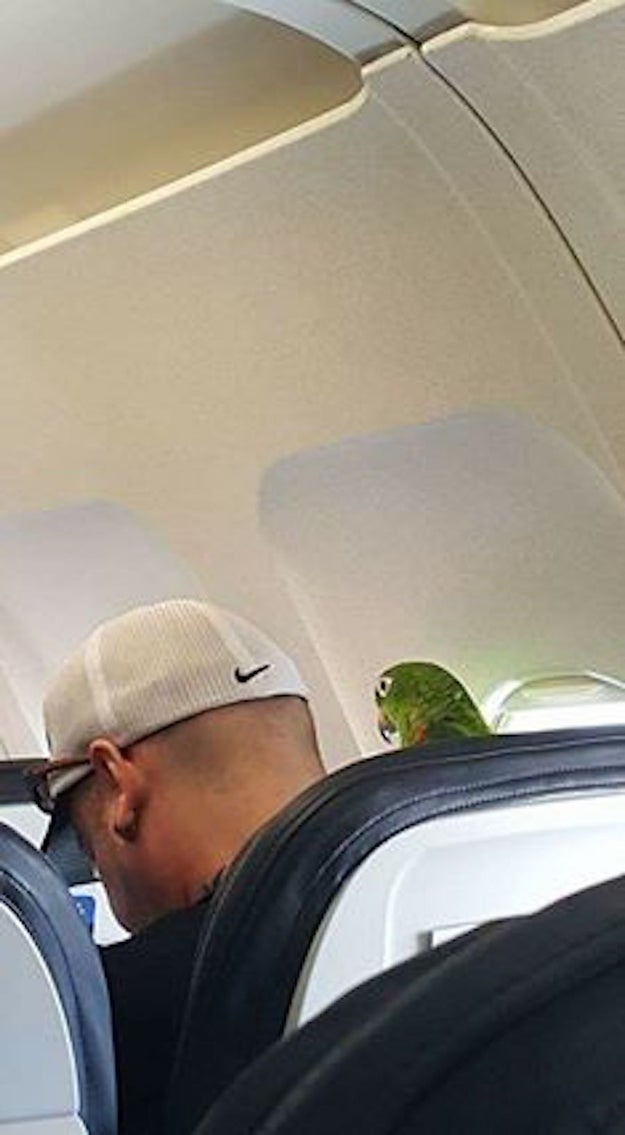