Authorities say that hundreds of illegal migrants have disappeared after officials evacuated them from a camp that was in danger of being overran by a massive fire. Despite the precautionary evacuation, authorities say that at least 10 persons were seriously injured and the blaze has left aid workers trying to ensure alternative shelter and calm tensions among the survivors.

Police cordoned off the camp in the Dunkirk suburb of Grande-Synthe in northern France on Tuesday while investigators continued their investigation at the site trying to determine the cause of the Monday night fire. Witnesses said the blaze started after a fight broke out between rival groups of migrants.

The camp, which is located near the English Channel was reduced to not much more that ashes mingled with the litter of the personal belongings of the Refugees. The camp was set up as hundreds of illegals flocked to the area in an attempt to reach England.

Local officials told reporters that as many as 1,600 people were in the camp when the blaze broke out. About 500 survivors were temporarily being housed at three nearby local gymnasiums, one of which was designated for children and families. But the town’s mayor and prefect of police told the media that rest of the other illegals from the camp, mostly single males, were still unaccounted for.

The center was originally set up by Doctors Without Borders about one year ago to replace several filthy makeshift camps in the area. The group is now holding meetings to decide how to proceed after the distruction. Other aid groups stepping up and are planning to distribute meals Tuesday to migrants in the gymnasiums and anywhere else they are found around town.

While Corenne Torre, head of a French humanitarian group want to locate the missing individuals, so to French officials, especially the police. “We just don’t know where they are,” she told The Associated Press. She estimated that at least 600 migrants remain unaccounted-for. “Some fear the authorities, and others fear rejoining a camp with rival gangs,” she said.

The fire started shortly after a clash involving up to 150 migrants. Police believe the fire was set intentionally and was linked to the fight between Kurds and Afghans in camp. Officials said for now the camp will remain closed, and officials will decide if they will reopen it later. Immigration is a key issue ahead of the Presidential Election where far-right candidate Marine Le Pen is calling for strict border controls and a crackdown on migration.

Meanwhile, the fire has left many with new problems. “I lost all my documents. I just have only this paper that says I’m a refugee in France. We are refugees here in France. We don’t have any place. We don’t know what to do. We lost everything,” said one refugee identified only as Albidani. 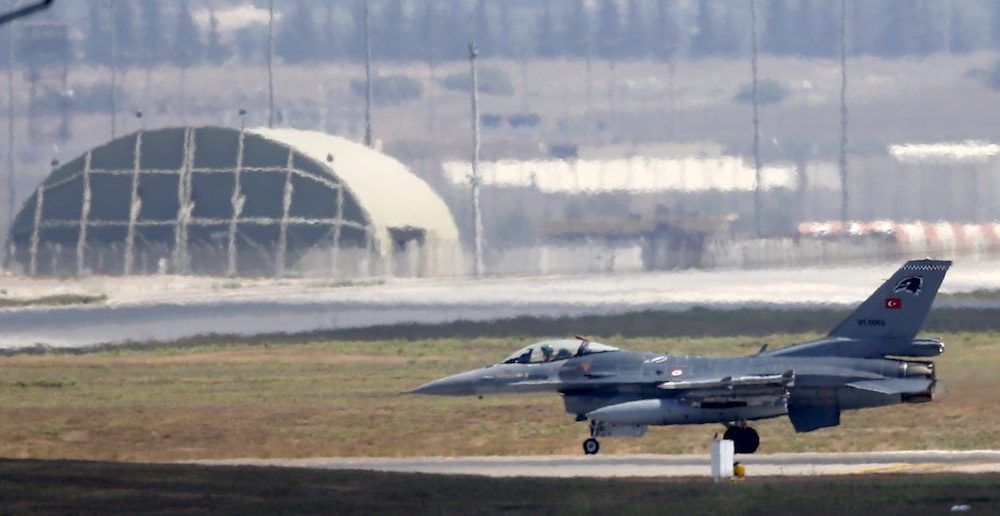