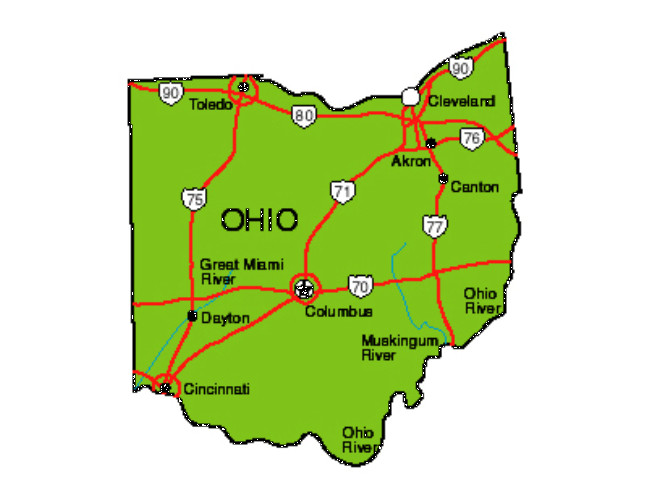 It’s hard to believe it has finally come to this.  Many states have already banned the practice while Ohioans have been able to continue.  I would be very much interested in knowing how many people are affected by this new law.  I’m betting most of them have a safety pin over their heart.  But starting ninety days from now, you will no longer be allowed to have sex with animals or to sell animals for the purpose of sex.  It’s really hard for me to believe Ohio or any other state in 2016 do not have such laws.  But it could explain Lena Dunham.

The new law allows police officers to seize animals and require mental testing for anyone caught having bestiality sex.  Ohio will no longer be a sanctuary state for people who want to love up their pets.  No longer will the phrase, “I love ewe” be acceptable within the state’s borders.  You can’t walk a mile for a camel.  And dogs are now man’s best platonic friend.