ISIS has issued a statement claiming responsibility for the attacks in Paris, calling the city a capital of “crusaders” as well as “prostitution and vice.” It warns of more attacks if France continues in the “crusader campaign,” an apparent reference to France’s role in air strikes against ISIS in Syria and Iraq.

The statement, below, is not surprising: ISIS often claims credit for terror attacks, whether it was responsible or not. And while there is strong reason to suspect ISIS responsibility for the Paris attacks that killed over 120, including French President Francois Hollande stating as much, the ISIS statement is still a bit odd.

Terror groups, when they claim credit for attacks, will sometimes include details of the planning or execution that establish the group was indeed responsible. There are none here; it details nothing that was not publicly available information from news reports. It also includes no biographical information on the attackers, even a name or photo, though terror groups will often lionize its attackers as “martyrs” in such statements. 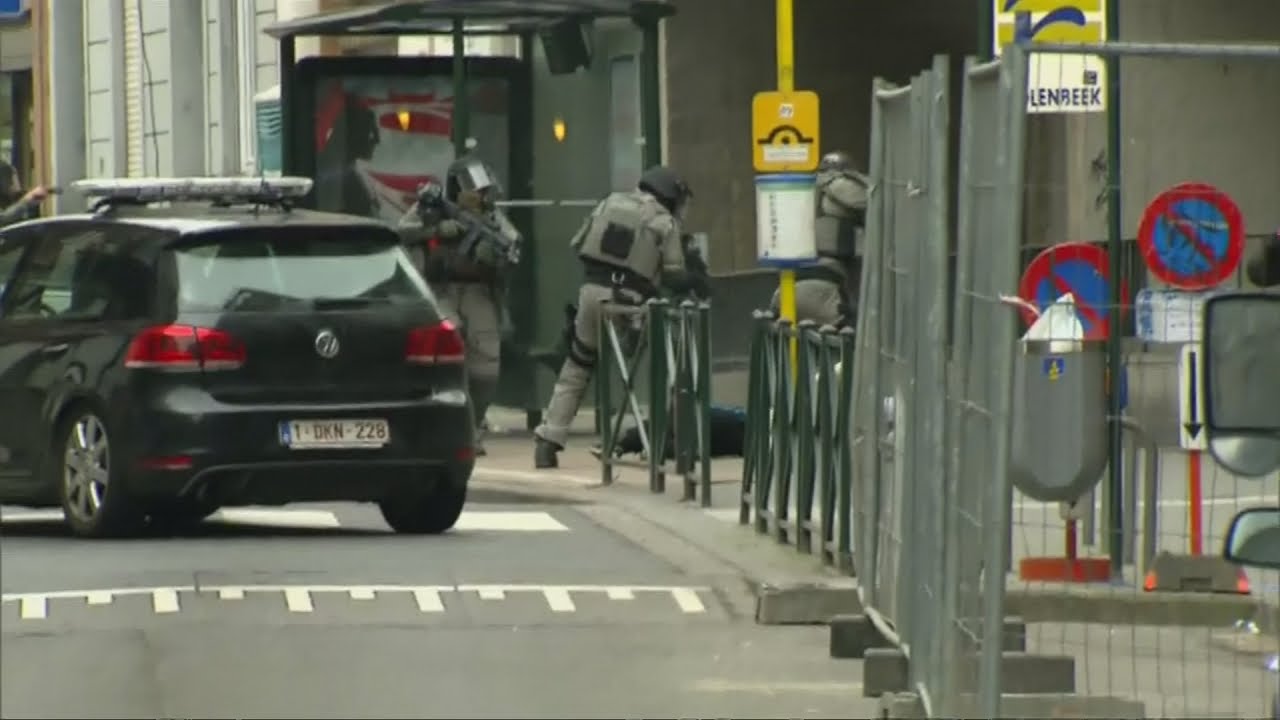 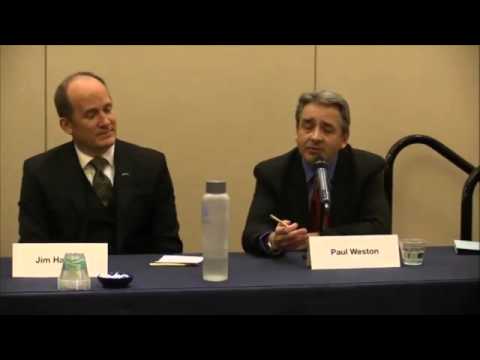