(FOX News) — White House Press Secretary Jay Carney is stepping down, ending a lengthy term in what is considered one of Washington’s toughest jobs.

Carney has served as President Obama’s lead spokesman since 2011. The president interrupted Carney’s daily press briefing on Friday to announce his departure, calling him one of his “closest friends” and a trusted adviser.

Noting Carney’s background as a reporter, Obama said: “I actually think he will miss hanging out with all of you.”

Obama said he has chosen Carney’s deputy, Josh Earnest, to replace him.

The announcement, which followed speculation in the media that Carney was preparing to leave this year, came on a tumultuous day in Washington. Hours earlier, Obama announced that he had accepted Veterans Affairs Secretary Eric Shinseki’s resignation amid the scandal at that agency over veterans’ health care.

Carney, as the de facto voice of the White House, has dealt with a barrage of scandals since the start of Obama’s second term. He has defended Obama from the briefing room podium on everything from the botched launch of HealthCare.gov to the VA scandal to lingering questions about the Benghazi terror attack.

Obama said Carney plans to take the summer off before getting a new job, indicating the press secretary role has been a “strain” on his family.

“It’s been a privilege,” Carney said of his job after the president left, before continuing with the daily briefing.

Carney said the transition will be complete around mid-June, but that Earnest will take his place traveling next week on a trip that Obama has scheduled to Europe. 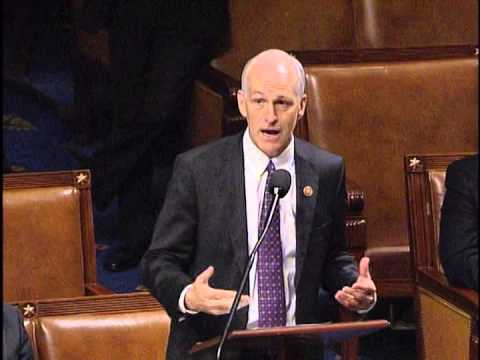