Joseph Jakubowski, who broke into a gun store making off with a small arsenal and sending a 161 page manifesto to the White House promising violence has been captured after a massive manhunt.  Law enforcement agents were worried that Jakubowski would attack a school or other major target before they could catch him were relieved at the news of his arrest.

The Wisconsin fugitive accused of robbing a Wisconsin gun shop and sending a manifesto to President Donald Trump is in custody after an over weeklong manhunt, a federal law enforcement source told ABC News.

Joseph Jakubowski, who was considered “armed and dangerous,” allegedly stole 18 firearms from a gun store near Janesville, Wisconsin, on April 4 and had been on the run ever since.

Jakubowski made headlines by posting his intentions with social-media video before the gun-story theft and his disappearance. Law enforcement put out a nationwide APB for the suspect, but he may never have left Wisconsin. Beloit police announced his capture on Twitter a few minutes ago.

Jakubowski was found camping on a farmer’s land and he refused to leave when asked.  The police were then alerted and they surrounded him, taking him into custody without incident.  Ironic for a guy who threatened major violence.

Kudos to the law-enforcement professionals who took Jakubowski into custody without a fight. Given his manifesto and intentions, that’s an ironic end to Jakubowski’s “revolution,” though.

Now the question will be what charges he will face and how long prosecutors can keep him behind bars. The burglary of the gun store should be worth a few years, but just the publication of the manifesto violates 947.019 of Wisconsin law on “terrorist threats.” That’s a Class I felony, but only carries a 42-month sentence. I suspect that the feds will want to take the lead on Jakubowski’s prosecution for mailing the threat, which should get him a 10-year sentence, if no other charges are added to the case. 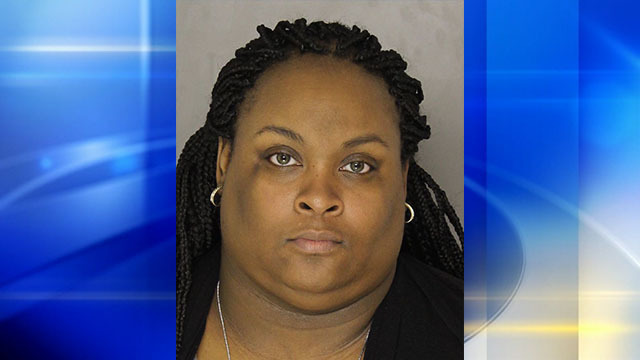 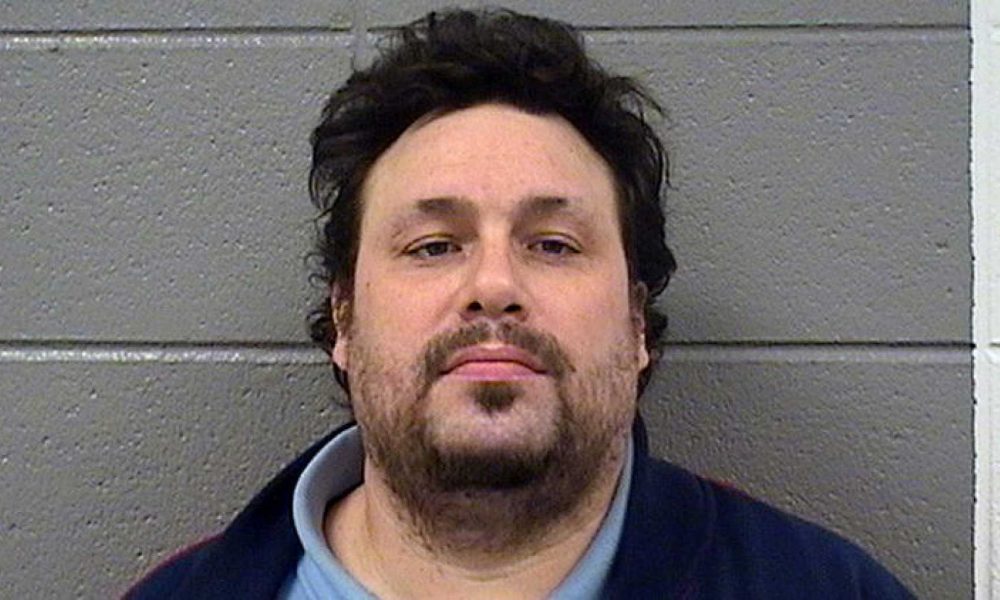