Meet  Sylville Smith, the thug whose death sparked the Milwaukee riots.  Cute isn’t he?  Last year, Smith was charged with  first-degree recklessly endangering safety for a shooting incident.  While Smith was in jail he kept pleading in his phone calls from jail, with his girlfriend to talk to the victim of that crime to change his testimony.  Finally he did and prosecutors dropped the charges against Smith.  That is odd, since they had the recordings of the phone calls and could have charged both Smith and his girlfriend with witness tampering.

Smith’s father, Patrick Smith, to his credit, blames himself for his son’s death because of the poor example he had set for his son.  The elder Smith has been in and out of prison, having just got out the last time just two months ago.  My heart goes out to him because every time he thinks about his son, he will be racked with guilt.

‘When they see the wrong role model, this is what you get.

‘Being on the street, doing things of the street life: Entertaining, drug dealing and pimping and they’re looking at their dad like “he’s doing all these things”.

‘I got out of jail two months ago, but I’ve been going back and forth in jail and they see those things so I’d like to apologize to my kids because this is the role model they look up to.

‘Now somebody got killed reaching for his wallet, but now they can say he got a gun on him and they reached for it. And that’s justifiable.’ 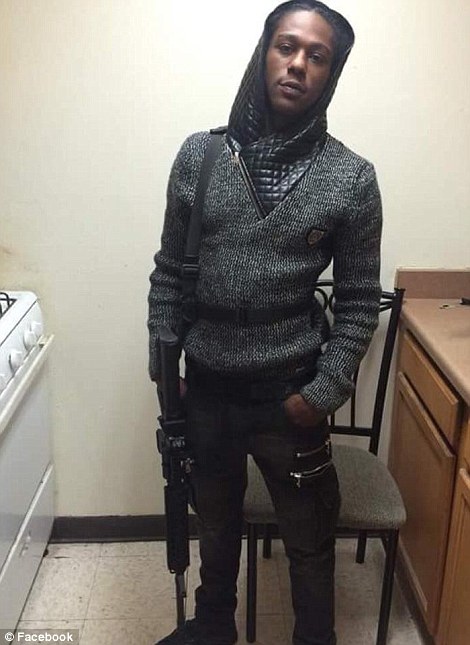 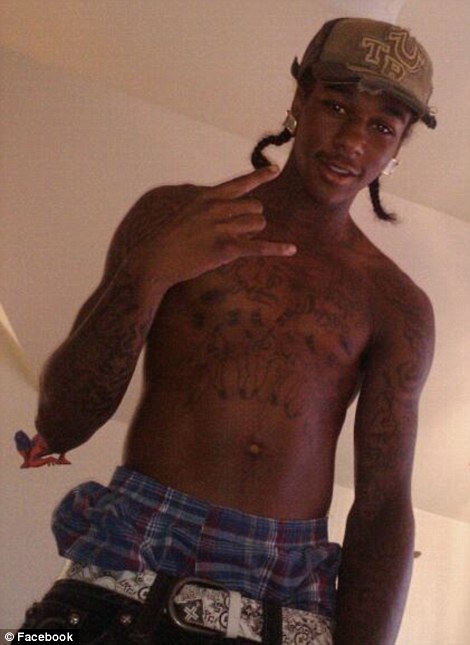 According to the police, they had stopped a car containing two men, who fled on foot with police giving chase.  During that chase, an unnamed police officer, age 24, shot and killed Smith.  He has been placed on desk duty until the shooting is investigated.  Police say that Smith was shot once in the arm and once in the chest and no evidence he was shot in the back as some activists have claimed.  Furthermore, the officer who killed Smith is also an African American. 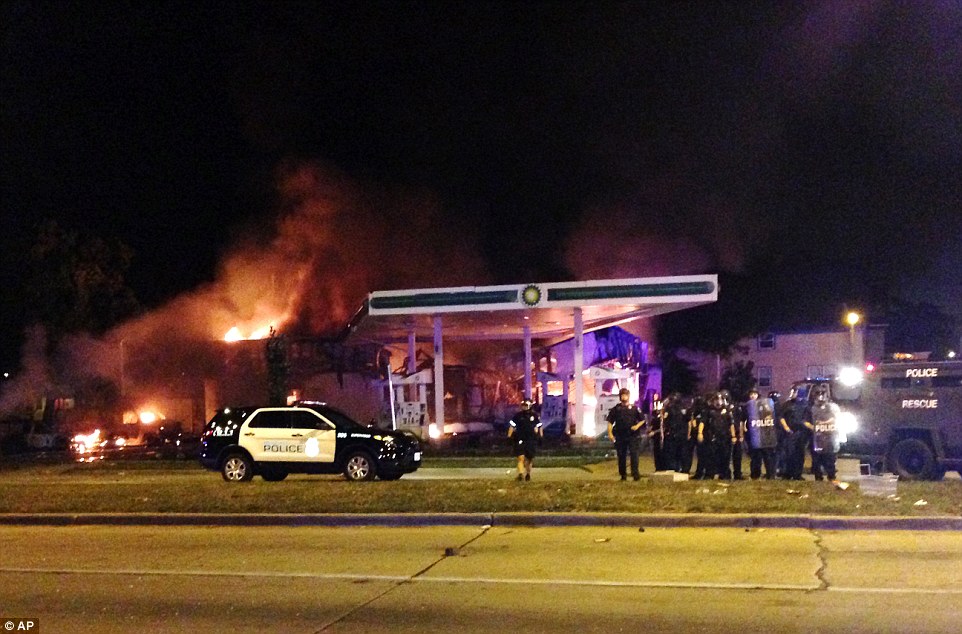 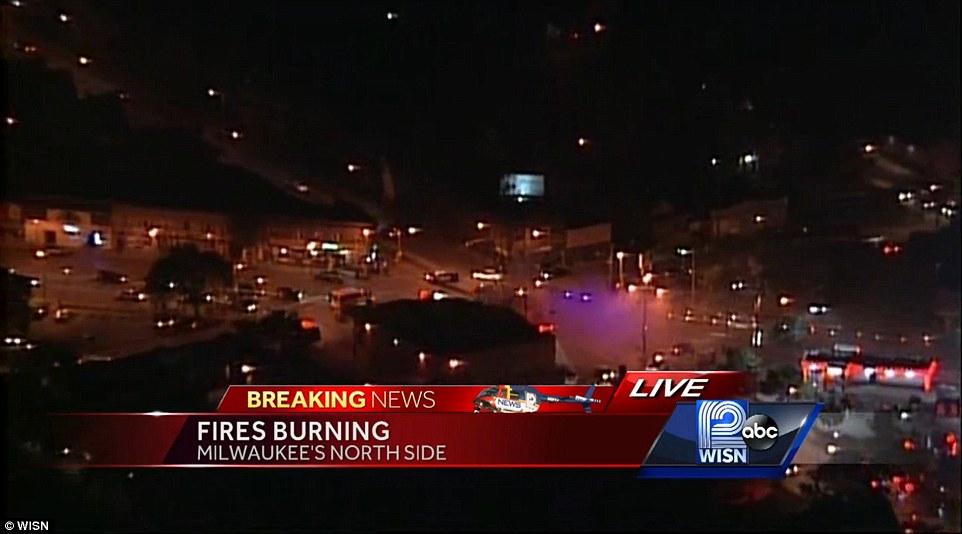 One woman who knew Smith said that he was a good boy (Aren’t they all?) and he was well respected and that’s why people came out burning and attacking police.  Smith’s mother says that she doesn’t believe her son pulled his gun on the cop but said he probably was running away and trying to hide.  But according to the very liberal mayor of Milwaukee, Tom Barrett, they have a clear photo that shows plainly that Smith had his gun in his hand.  Smith’s gun was traced to a robbery in March burglary in suburban Waukesha. 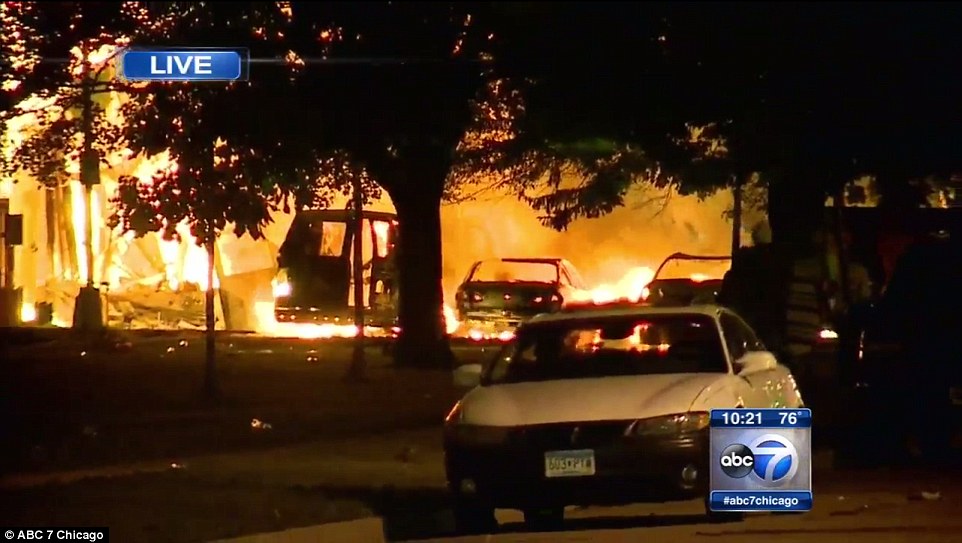