Recently scientists found a solar system a mere 39 light years away from Earth that has no less than six planets that are Earth sized and could hold life.  Three of the planets are believed to have vast oceans like that on Earth but the nearest guess is that it could be 10 years or more before we are able to tell.  Scientists have named the solar system Trappist-1.

The planets are rocky like the Earth and scientists believe that if the three planets expected to have large amounts of water on them could already be in the process of developing more advance life that single celled creatures.

NASA has also posted a video giving the viewer 360 degree views of one of the planets known as 1d.  On the horizon you can see the planets supposed sun and the coloring of the planet lighted by the sun gives it an eerie red glow.

Yesterday’s discovery by an using advanced telescopes in space and at far-flung locations around the world caused a frenzy of excitement among astronomers who, as a breed, are not given to hyperbole.

The intriguing new planets are comparatively near neighbours, too, at just 39 light years from Earth.

But that relative proximity will enable astronomers with ultra-sophisticated telescopes and scanners to focus on the planets and confirm if there is water and the benign atmosphere needed for life to thrive.

Thomas Zurbuchen, associate administrator of Nasa’s Science Mission Directorate in Washington DC, said yesterday: ‘These questions about “are we alone” are being answered as we speak, in this decade and the next decades. This story gives us a hint that finding a second Earth is not just a matter of if, but when.’

Scientists have long speculated that life-supporting planets must exist somewhere in the universe, but none has ever yet been confirmed as potentially life-sustaining. 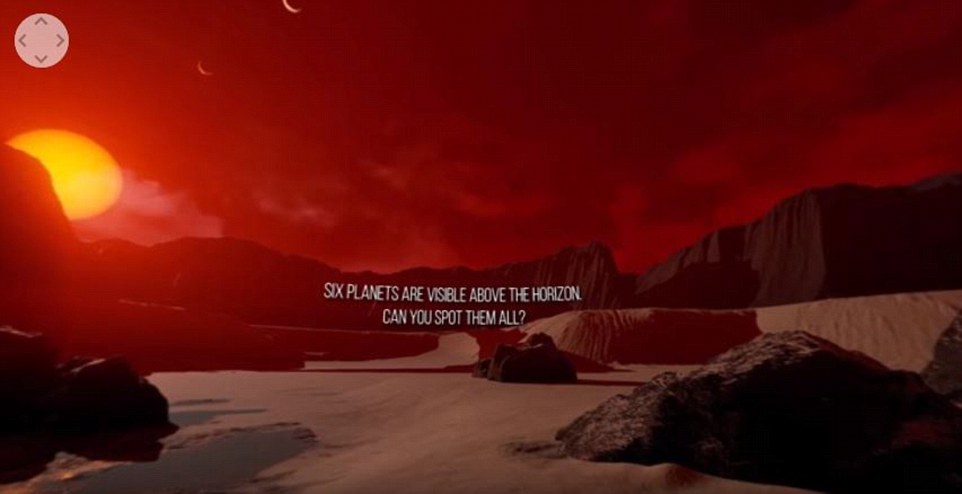 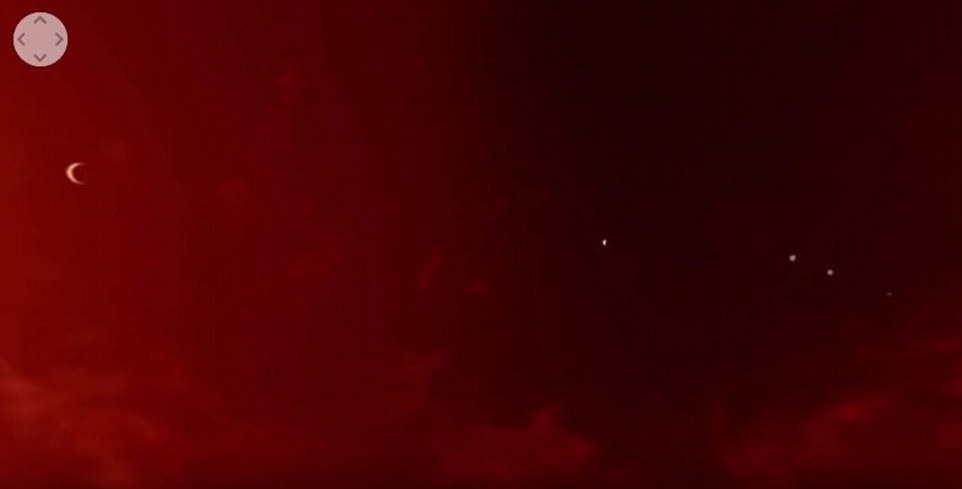