Travis Wagner, 22, has pleaded guilty to having sex with a miniature horse on at least three occasions.  He was finally caught when the owner of the farm saw Wagner’s pick up trespassing and called the law with his license plate number.  When the police captured him, he confessed to horsing around with the livestock.

Travis Wagner, 22, pleaded guilty on Friday to trespassing and sexual intercourse with an animal in a deal that keeps him out of jail, reported The Smoking Gun.

Wagner, of Reinholds, admitted sneaking into a barn in Ephrata, in rural Lancaster County, Pennsylvania, in 2016 and sexually abusing the brown and white mini horse.

He was sentenced to two years probation and fined $2,200.

He was also ordered not to have any contact ‘with the victim or the victim’s family.’

Wagner’s proclivities were discovered when the owner of the farm called police after spotting a man driving a Dodge pickup truck trespassing on his property. He managed to get the license plate number.

He said he’d seen the driver go into the barn, which is where the victim as well as some cattle resided.

Cops tracked down Wagner and interviewed him. He admitted to sexually abusing the horse on at least three occasions. 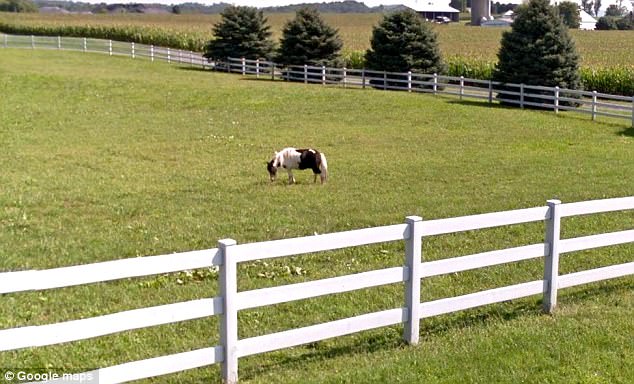