This analytics predictor has never before been wrong, and now it’s predicting a landslide victory for democrats in 2016. Is it possible the predictors are this superficial? It’s just a little too overwhelming to think of, but, again, they’ve never been wrong.

An election prediction model that has never been wrong now forecasts that the 2016 election will be won by the Democratic nominee in a landslide. Moody’s Analytics’ election forecaster has accurately predicted the outcome of every presidential election from 1980-2012, and its latest finding should please the left. It currently shows Democrats winning almost as strongly as President Obama did in 2012:

Our Moody’s Analytics election model now predicts a Democratic electoral landslide in the 2016 presidential vote. A small change in the forecast data in August has swung the outcome from the statistical tie predicted in July, to a razor-edge ballot outcome that nevertheless gives the incumbent party 326 electoral votes to the Republican challenger’s 212.

The Moody’s model uses oil and gas prices as a key determinant in how it predicts elections will go, along with presidential approval, housing prices, and the state of the economy.

The current prediction notes that lowered oil prices thanks to the weakness of the Chinese economy and the proposed nuclear deal with Iran (which is nearing Congressional approval) are factors pushing down fuel prices in the future. Interestingly, if Republicans were able to scuttle the Iran deal, it would cause fuel prices to rise, and in Moody’s system this would actually make Republicans more likely to win the election.

In 2012 the Moody’s Analytics’ model correctly predicted President Obama’s re-election win over Mitt Romney, including an exact prediction of what states Obama would win. Its current prediction sees swing states like Ohio, Florida and Colorado coming in to the Democratic column. Republicans have expressed concern that recent anti-immigrant rhetoric from candidates like Donald Trump and Jeb Bush could force the Latino vote nationally and in those swing states into the Democratic column, where they were in the last election.

The analysis doesn’t mean that the election is over, but despite the media’s obsession with the daily horserace, the long-term trend is in the direction of the Democrats.

It’s also notable that the model doesn’t bother to take into account the actual candidates. Its model works for whoever eventually obtains the Democratic nomination.

Check out these top headlines: 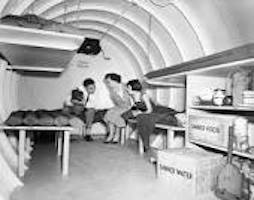 START DIGGING FOR THE BOMB SHELTER: OBAMA GETS HIS VOTES FOR IRAN NUKE DEAL!

For those of you, too young to remember the era of backyard bomb shelters, do a little research. In the 50’s, all of America was …

HIGH SCHOOL STUDENTS WALK OUT OVER TRANSGENDER CONTROVERSY . . . AND (HINT) THEY WEREN’T IN SUPPORT OF HIM/HER

Hypocrisy oozes over the latest transgender controversy in a high school outside of St. Louis, in Hillsboro. While the rest of the country is being …

SO, JUST HOW DO YOU FIND OUT IF YOUR SPOUSE WAS CHEATING ON ASHLEY MADISON? HERE’S HOW!

Cyber hacking! Biggest and scariest crime against the average citizen since horse thievery. And while the whistle has been blown, big time, on government and … 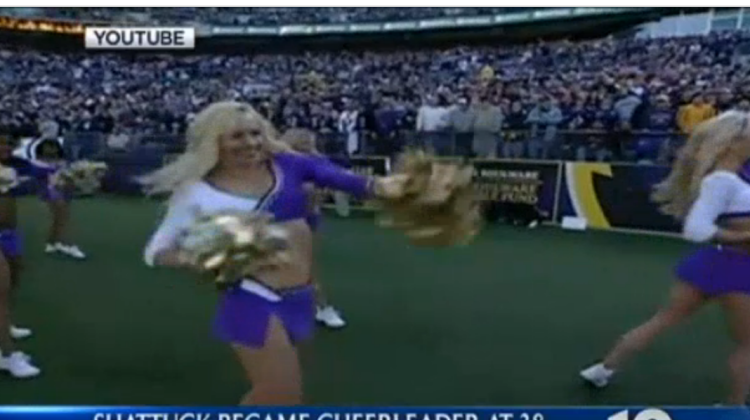 DID YOU EVER DREAM OF HAVING SEX WITH AN NFL CHEERLEADER? IN THIS COUNTRY THEY CALL IT RAPE, IF YOU’RE 15

C’mon. You know you did. And when you were a teen? Raging hormones? Yeah, well, maybe this was a fantasy, maybe not, for one teenage … 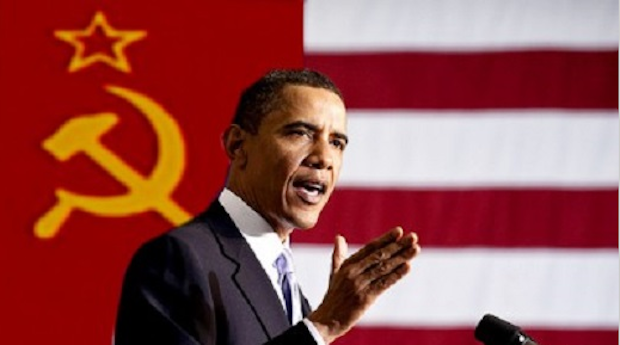 JUST HOW CLOSE IS OBUMMER TO FUNDAMENTALLY TRANSFORMING AMERICA INTO A SOCIALIST STATE?

Pretty Damned Close! If America has learned anything over the last 6 1/2 years it ought to be to listen and believe politicians when they …

THEY MAY HAVE SAID YES TO POT, BUT THEY’RE SAYING NO TO FLUORIDE

As Colorado says yes to pot legalization, the fluoridated water becomes less and less popular. What was once considered an effective way to fight dental …