A Southington High School teacher was reportedly pulled out of his classroom for being drunk and wetting himself in front of students last Thursday, but the Connecticut school didn’t notify the police and won’t discuss the details.

According to NBC Connecticut, school principal Dr. Martin J. Semmel wrote a letter to parents last week: “Today at Southington High School a situation occurred with one of our teachers who behaved in an unprofessional manner during period 1 and 2 classes. When it was reported during period 2 to the main office, this individual was removed immediately from the classroom.”

However, some in the community claim the school is not telling the whole story (video below).

“They said he was a Spanish teacher who came into school fairly intoxicated to the point where he soiled himself; he wet himself,” an anonymous source told WTNH. “The kids were video taping it and he preceded to pin a student up against the wall. He did make physical contact with a student.” 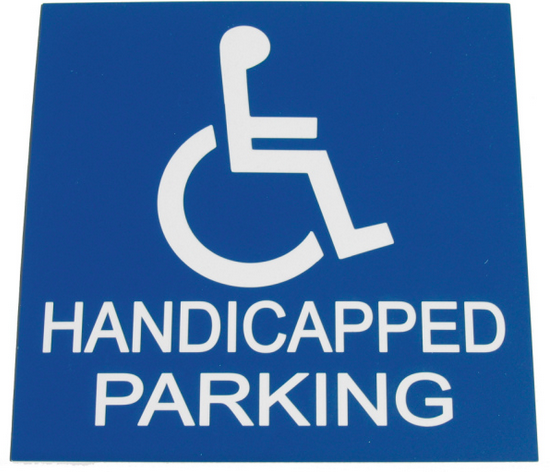