According to a police report, at about 5:30 a.m., a Bosnian woman was driving on the 4600 block of Lansdowne when three black males in their late-teens to early-20s stepped in front of her vehicle.

When the woman tried to drive around them, the suspects reportedly pulled out a firearm, so she stopped the car.

After hitting her windshield with a crowbar, the suspects pulled the woman from her car, threw her on the ground and kicked her.

A suspect grabbed her purse, searched it, and told the others it was empty. All three suspects then fled the scene.

Police say the woman said she thought the crime was racially motivated because the suspects asked her if she was Bosnian.

“This has all the appearances of a hate crime based on the information that we have,” St. Louis Mayor Francis Slay responds. “The fact that they did suggest that she was a Bosnian – she was a Bosnian lady. We’ve already turned this over to the FBI.”

Slay says he has been meeting with the Bosnian community already to discuss their concerns about safety – this after the hammer attack that killed a 32-year-old man in the Bosnian neighborhood earlier this week.

KMOX is speaking with residents of the Bevo neighborhood, following a week of shootings and murder, about what is causing all the violence.

Resident Michael Tallie says he thinks much of it is racially motivated.

“I would have to say so. I think it’s just blacks taking there aggression out on anybody that’s white,” he says. “It’s bad, it’s messed up, I hate it.”

Incident: Robbery 1st
Location: 4600 block of Lansdowne
Date/Time: 12/5/14 @ 05:25
Victim: 26-year old white female
Suspect(s): Three unknown black males, late teens-early 20s
​The victim stated she was driving in the 4600 block of Lansdowne when three unknown suspects walked in front of her vehicle. When the victim attempted to drive around them, the suspects displayed a firearm and ordered her to stop her vehicle, to which she complied. One of the suspects then approached the driver’s side, produced an object, possibly a crowbar, and struck the windshield of her vehicle. The suspects then ordered the victim to exit her vehicle. The victim refused and one of the suspects pulled her out of the car. During this time, another suspect opened the passenger side door of the vehicle, went through the victim’s purse and stated that it was empty. One of the suspects then pushed the victim to the ground and kicked her. All three suspects then fled the scene. A passerby located the victim on the ground and contacted this department. EMS responded, however the victim refused further medical treatment and said she would respond to a hospital at a later time. As of now, officers are investigating this incident as a “bias crime” based on the victim’s account of the incident. The investigation is ongoing. 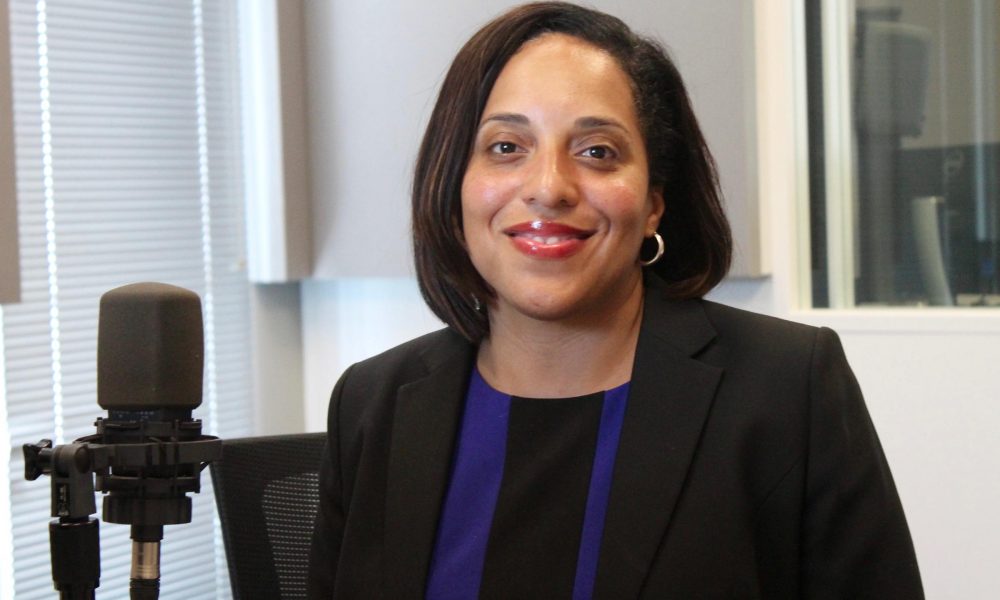 Man Who Was Kidnapped and Tortured in...