The feud between Kanye West and Taylor Swift could be taken to a whole new level.  Her lawyers are insisting that West destroy all copies of a phone conversation that he had with Swift.  Recording phone conversations without the permission of all involved is illegal in California.  the crime was revealed when West’s wife, Kin Kardashian posted the chat that could send her husband up the river.  Swift has not decided whether to prosecute West.

In the video, Swift appears to give her permission to use her name, but she was later outraged that she was called “bitch” and she was shown half naked, lying next to West in bed with several other celebrities.

Taylor Swift posted her response to the video: 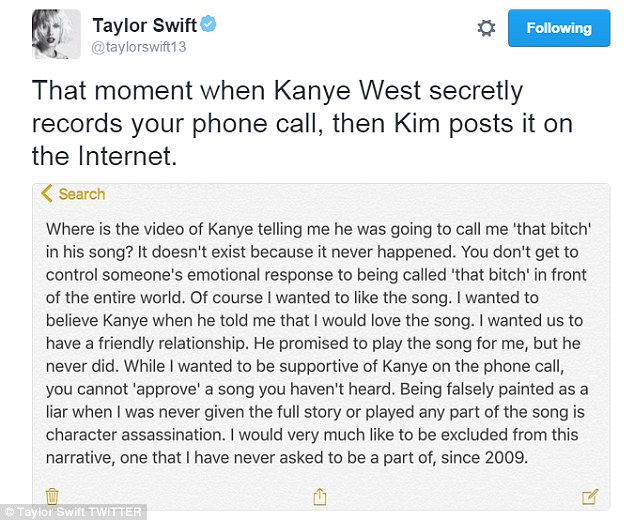 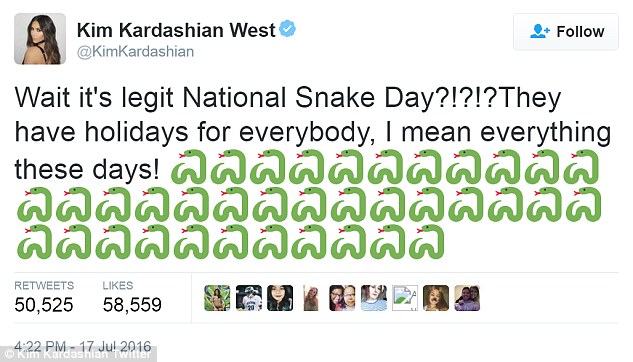 West and Swift has a feud that started back in 2009, when West interrupted Swift’s acceptance speech to declare that Beyonce was the true winner.