A 75 year old white teacher thought it would be a good idea to wear a “Black Lives Matter” button to a school that does not allow political clothing or buttons.  Evidently, he was wrong.  David Roberts, who works as a substitute teacher was shocked when the school informed him that he would no longer be allowed to teach in that school district.  Roberts claims he didn’t know that BLM is a political issue.  Terrorist groups are always political, with democrats supporting them and republicans opposing them.

The ACLU has chimed in:

“There are schools that support Black Lives Matter as a slogan. Schools have a duty to create a safe space for all students, so it’s certainly in the scope of that if a school wanted to have Black Lives Matter be a message it was promoting.

“The fact that you take a teacher off the list for wearing a button expressing a viewpoint that isn’t clearly prohibited by board policy raises questions if it’s because of the content of his viewpoint, and that raises serious constitutional concern,” she said. “One would want to know whether people who have worn other political buttons were treated this way.”

First of all, the hole in the ACLU statement is that the school does not support the BLM cause and allowing BLM to flourish in your schools puts white students and police officers patrolling the schools in danger.

Also, she claims the school has a set policy.  Just because the ACLU doesn’t agree with it doesn’t make it disappear. 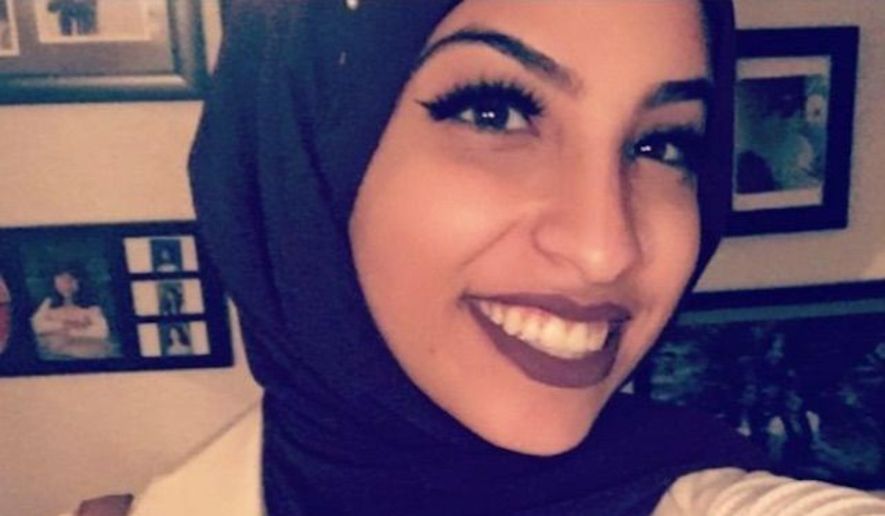