Three ISIS fighters were killed and a few more were wounded after they took up a position in order to ambush anti-ISIS tribesmen near Kirkuk. It’s likely that the terrorists disturbed the hogs who are notorious for their short tempers. They have sharp teeth and ferocious temperaments.  After the attack ISIS began killing the hogs whenever they found them.

The event was corroborated by local Kurdish fighters who have joined Iran-backed Shiite Muslim militias in attempting to oust ISIS from nearby Hawija. The jihadists’ mutilated bodies were reportedly discovered by refugees fleeing the violence that has beset the war-torn nation. An alliance consisting of Iraqi military, majority Shiite Muslim militias (called Al-Hashd Al-Shaabi), U.S.-led coalition forces and Kurdish units (known as peshmerga) are seeking to drive ISIS out of Iraq, according to Brigadier Azad Jelal, the deputy head of the Kurdish intelligence service in Kirkuk.

“Three fighters from ISIL were near the Peshmerga checkpoint in al-Rashad. They met some feral boars and the boars killed the three fighters,” Jelal told The Telegraph, using an alternative acronym for ISIS.

“Some refugees saw the bodies on the edge of a farm when they were fleeing and they told us. A few days later ISIL started to kill pigs around the area,” he added.

The news first appeared on the local Iraqi news site Al-Sumeria, which quoted unidentified local sources, and later gained attention on social media as officials confirmed the event. While fatalities caused by wild boars are relatively uncommon in the region, the animals are known for their relentless, ferocious attacks that can result in death, according to a 2006 article titled “Death by attack from a wild boar” published in the Journal of Forensic Medicine.

“The boar has a typical method of attack wherein it steadily rushes forward, pointing the tusks towards the animal to be attacked and inflicts the injuries. It goes back, takes position and attacks the victim again. This repeated nature of attack continues till the victim is completely incapacitated due to multiple penetrating injuries, which can have a fatal consequence.”

Would a pig eating an ISIS terrorist be considered cannibalism?

Navy Seal is Killed When His Chute... 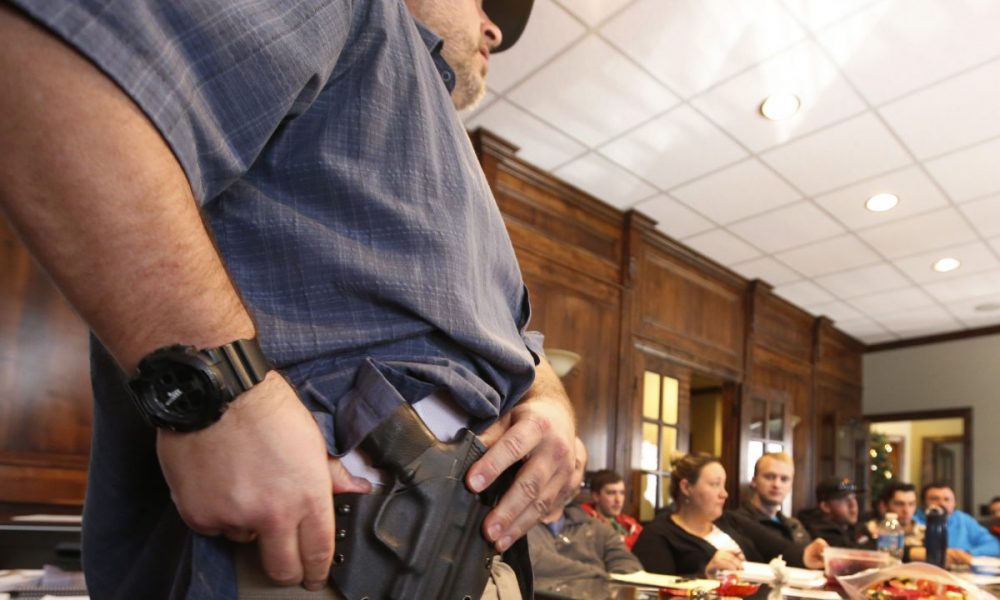