Vote in the poll for Speaker of the House HERE….

Since Representative Trey Gowdy was put in charge of the select committee to investigate Benghazi, he has been in the national spotlight as a conservative who’s tirelessly fighting to get to the bottom of the situation and find out who is responsible. And he’s received massive national support for it.

Representative Gowdy isn’t going to let Hillary Clinton get out of this with no consequences, and she’s rightfully scared to death of his investigation. Especially heading into the big 2016 election, Hillary does not need the weight of Benghazi on her shoulders – but Trey Gowdy is determined to hold her responsible for her actions.

It seems like Mr. Gowdy may be one of the only Congressmen that knows what his job is and has the courage to perform it well. And he’s encouraging the rest of his colleagues to follow his example. His career is really rounding out, and he’s really coming into his own and proving himself a true leader of the conservative movement. That’s why so many people  are pushing to make him the next Speaker of the House.

A poll by freedomworks.org has Trey Gowdy in the lead. You can head over to their website to cast your own vote as well.

Conservatives are all hoping that John Boehner will step down, and there have been rumors that he does intend to retire as Speaker. The fact that Trey Gowdy has so much support is just a testament to the conservative values of the American people, and we hope that as Speaker of the House, he will continue to stand up for those values and not just walk the party line. 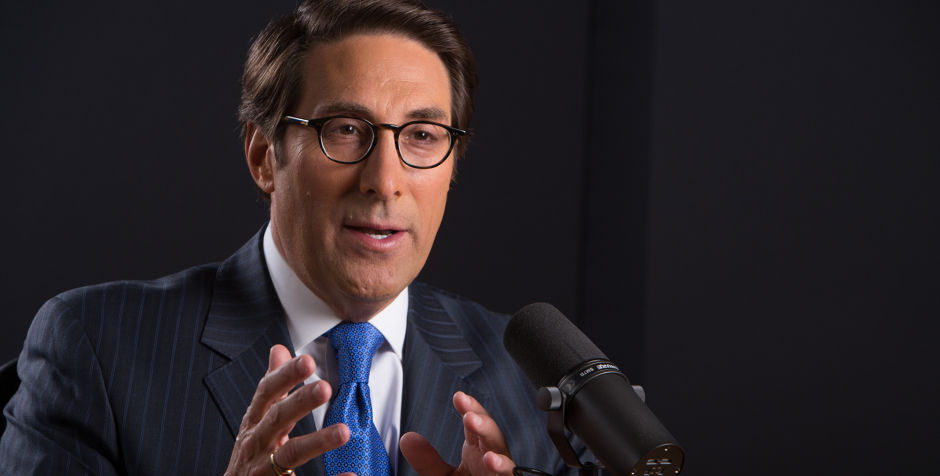 Trey Gowdy Drops Hints on What is...