The Daily Mail of the UK say they have been investigating the money the British government has been doling out as foreign aid and taxpayers may not like where their tax dollars are going.  The Mail claims that during their two year investigation they have uncovered where this money has been going to, including: 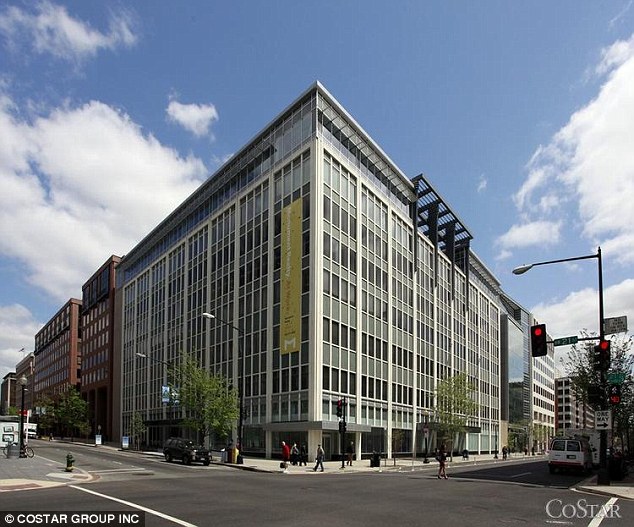 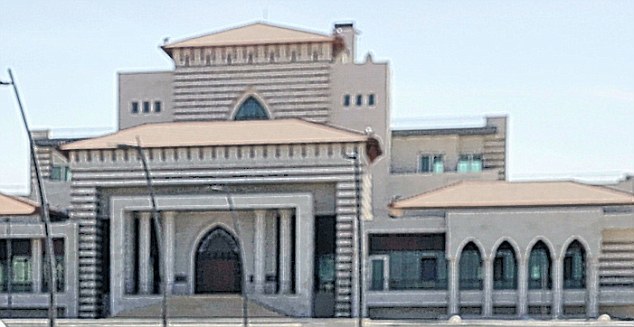 IAN BIRRELL FOR THE MAIL ON SUNDAY

Ahmad Musa sits beside me, a convicted double murderer sentenced to life in prison. As we talk, I ask him if he did indeed kill the two men. ‘Yes, I shot them dead,’ he replies.

Yet we do not meet in a jail cell. Musa is free, released after just five years. For he is a Palestinian terrorist and he was liberated under a peace deal.

Like thousands more Palestinian prisoners, including jihadi bombers and killers of children, Musa enjoys his freedom after being awarded a ‘salary’ for life.

He gets £605 every month, others get far more. If they die, the cash goes to their family. These men are seen as terrorists, certainly by Israel, and many in the West

But, astonishingly, the money behind these payments – described by some as ‘rewards for murder’ – flows from British and European taxpayers. 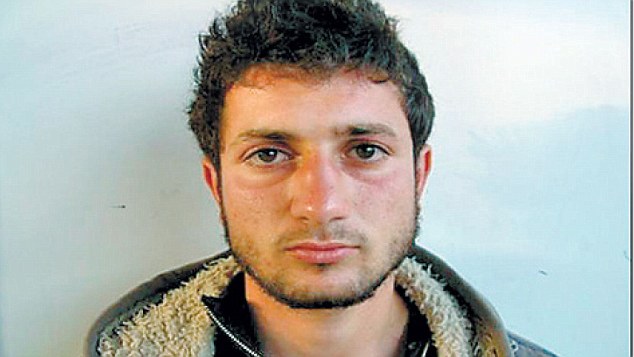 Amjad Awad has been paid up to 16,000 British pounds so far

Amjad Awad (pictured) and his cousin Hakim Awad killed Ehud and Ruth Fogel and their three children in their West Bank home in 2011. They have been getting foreign aid since they were convicted for life

The Palestinian Authority transfers part of their foreign aid from the UK to the PLO, who in turn dole out that money to convicted terrorists or in the case of suicide bombers, their families.  Also on the payroll is Abdallah Barghouti, the Hamas bomb-maker who was sentenced to life after attacks in Jerusalem and Tel Aviv. It is thought he has received payments totaling £106,000. 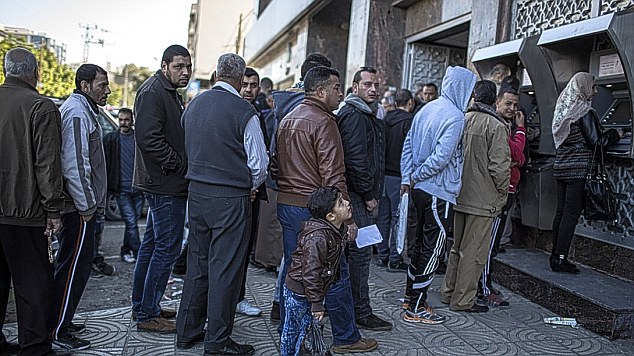 The Mail even made a list of what the UK could buy with the money they spend on foreign aid:

Read the complete article with tons of more information HERE