Eight retail chains closed 1700 stores in 2016.  So much for Trump inheriting a robust economy from Obama.At least they got the bust part right. 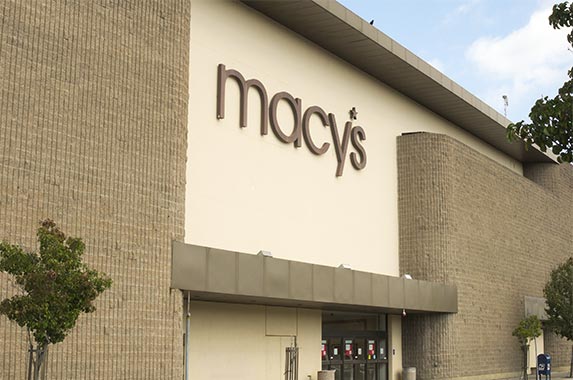 Macy’s, the nation’s largest department store company, began 2016 by shuttering 40 stores. It later announced plans to close 100 more, in the latest in a series of moves by retailers to stave off financial struggles. As more shoppers flock to the convenience of online shopping, brick-and-mortar stores are shutting down nationwide. Besides Macy’s, we take a look at seven other chains that have announced lots of store closings this year. 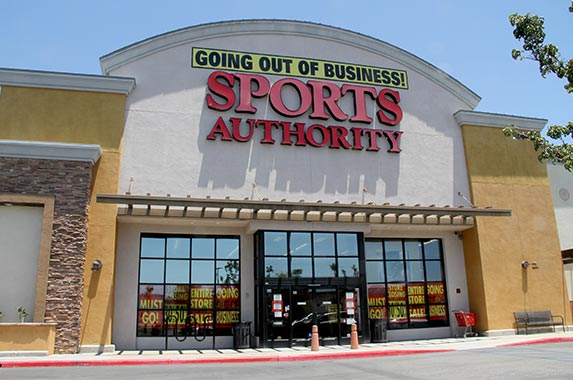 Sports Authority, once the nation’s largest sporting goods retailer, filed for bankruptcy in March and said it would close 140 of its 450 stores. In May, the company followed up by saying it would close all of its remaining stores. Rival sporting goods chain Dick’s would eventually buy the Sports Authority name and other intellectual property, plus 31 store leases, for $23 million. 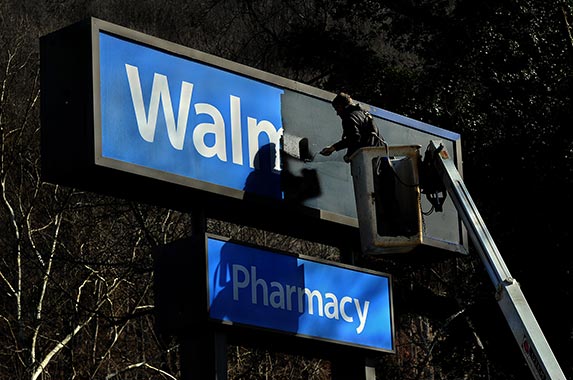 Even discount retailing giant Wal-Mart isn’t safe from the competition from online retail. In January, the chain announced it would close 269 stores worldwide, including 154 U.S. locations. As it moves to grow its online business, Wal-Mart has since agreed to acquire web retailer Jet.com for $3.3 billion. 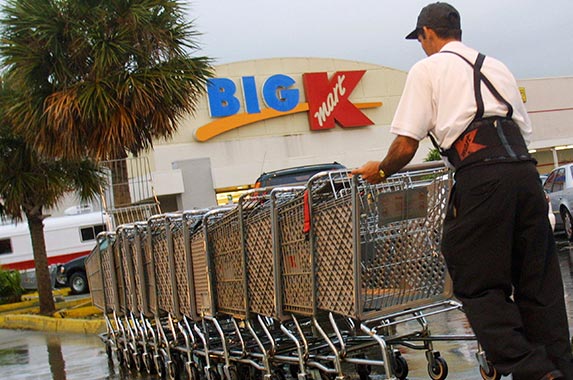 In April, struggling Sears Holdings Corp. announced it was closing 68 of its Kmart stores and 10 Sears stores. This fall, there have been scattered reports of the company moving to shut down other stores, including a Sears location in Connecticut and seven Kmart stores in Michigan. 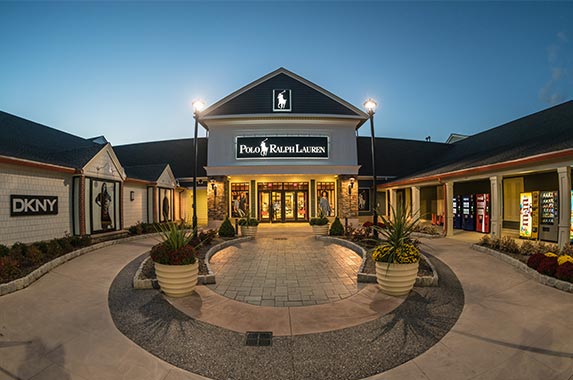 Ralph Lauren announced in June that it would close 50 of its stores and cut 1,000 jobs. The company behind the Polo brand has faced sluggish sales and stiff competition from popular — and cheaper — brands like H&M and Zara. 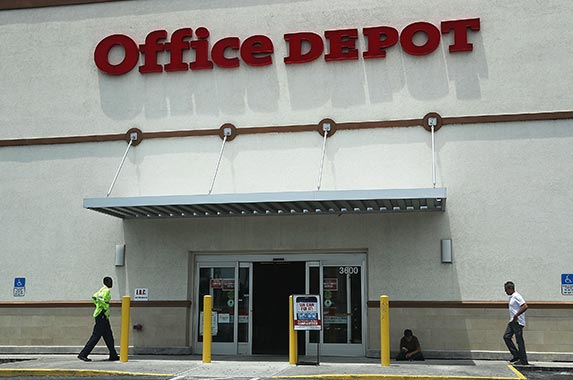 Office Depot, which closed 400 stores during the first half of 2016, announced plans in early August to close 300 additional locations within the next three years. The company, which scrapped plans to merge with bigger rival Staples early in the year, has reported seven straight quarters of declining sales. 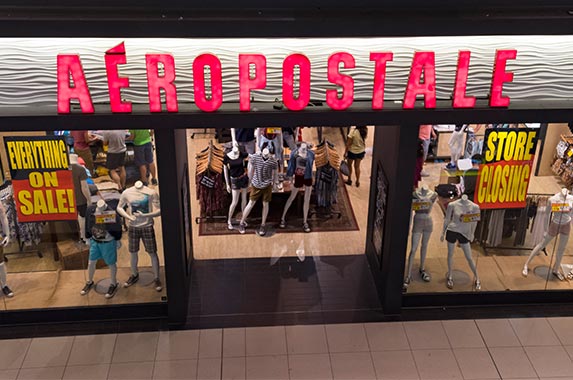 In May, Aeropostale — a clothing retailer targeted to teenagers — announced plans to close 113 U.S. locations, along with all 41 of its Canadian stores. The company filed for bankruptcy protection and is struggling to stay afloat with fierce competition from lower-priced chains like Forever 21 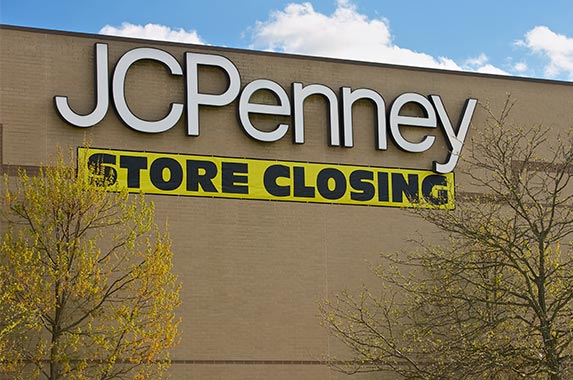 In January, J.C. Penney announced plans to close seven of its U.S. stores. It was the third straight year in which the company had announced closings at the beginning of the year; it shuttered 40 stores in 2015 and 33 in 2014