Roger Tone, author of the new book,  “The Clinton’s War On Women”, was on the Sean Hannity Show and told Sean that he had found 24 women who say Bill Clinton assaulted them.  He says some of them will come forward but that several of them won’t.  Stone says that the women have been audited by the IRS and others have had the lives of some of their families threatened.

From the Sean Hannity Show:

“We’re talking about assaults,” declared Stone. “I don’t want to get out ahead of myself but I think as Broaddrick, and [Kathleen] Willey, and Jones speak out, other women are encouraged who have been assaulted, who have been threatened by Hillary are encouraged by the courage of those three women.”

Here is the video from the show:

This is just another nail in the Clinton coffin.  Her campaign is in a collapse which is now officially worse than it was in 2008: 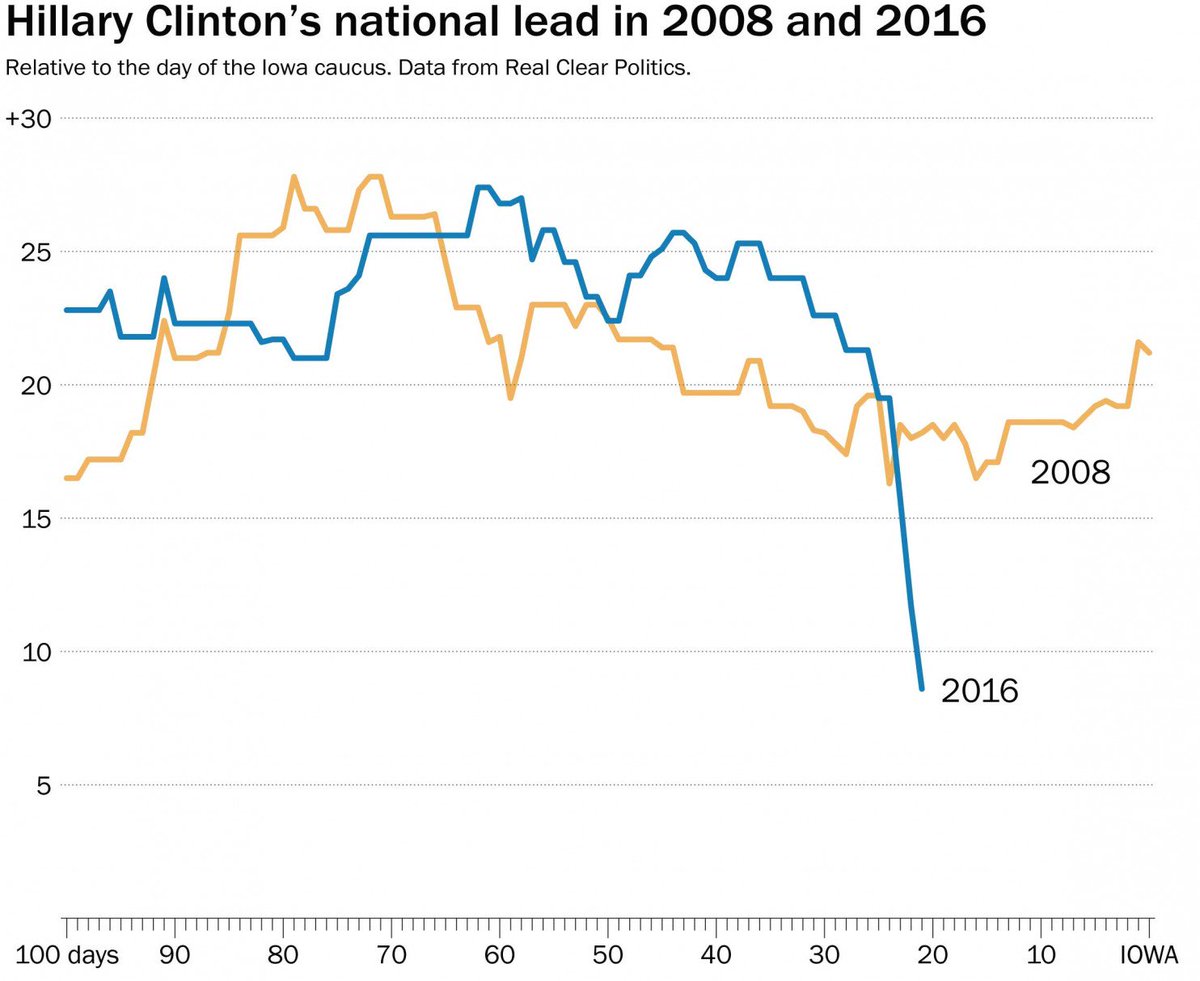 Whoever the republican nominee is, he could be running against a candidate (Sanders) who has admitted he will raise everyone’s taxes.  Walter Mondale tried that against Reagan.  It was a loser.