Bob Graham, a democrat and a former chairman of the Senate Select Committee on Intelligence, told Fox’s Megyn Kelly that his oath forbids him from revealing what is in the 28 page report on 9/11 that deals with Saudi involvement, but he seemed to suggest that the Saudis financed the 9/11 hijackers and he blamed Bush for not revealing it’s contents.  Someone needs to inform Bob Graham that George Bush is no longer president and cannot possibly be at fault beyond Jan 20th, 2009.  Many people, including Congress have attempted to get Barack Obama to release the report many times over the last 7 plus years, and he has refused every time.

Graham appeared on 60 Minutes last week along with several other witnesses concerning the 28 page report.  It is Graham’s contention, and rightly so, that the American people have access to that report, so that they can see what our government has and has not done to provide for the safety of the American people.  It is also dangerous not to sanction those who promote terrorism because they then feel free to continue aiding and abetting terrorists.

Here is the video of the interview between Bob Graham and Megyn Kelly: 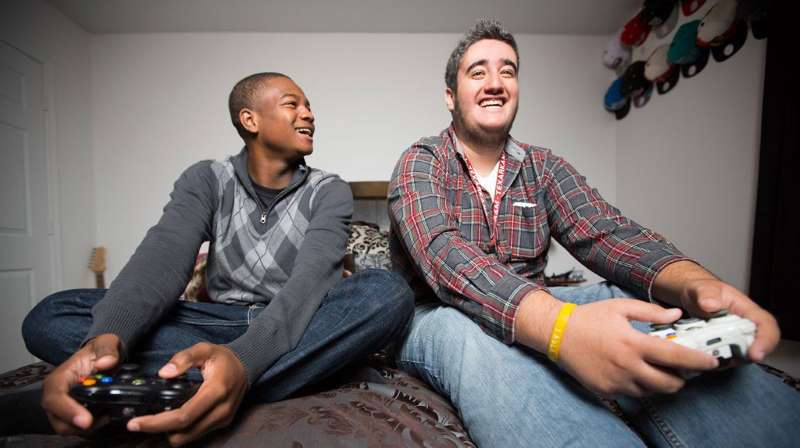