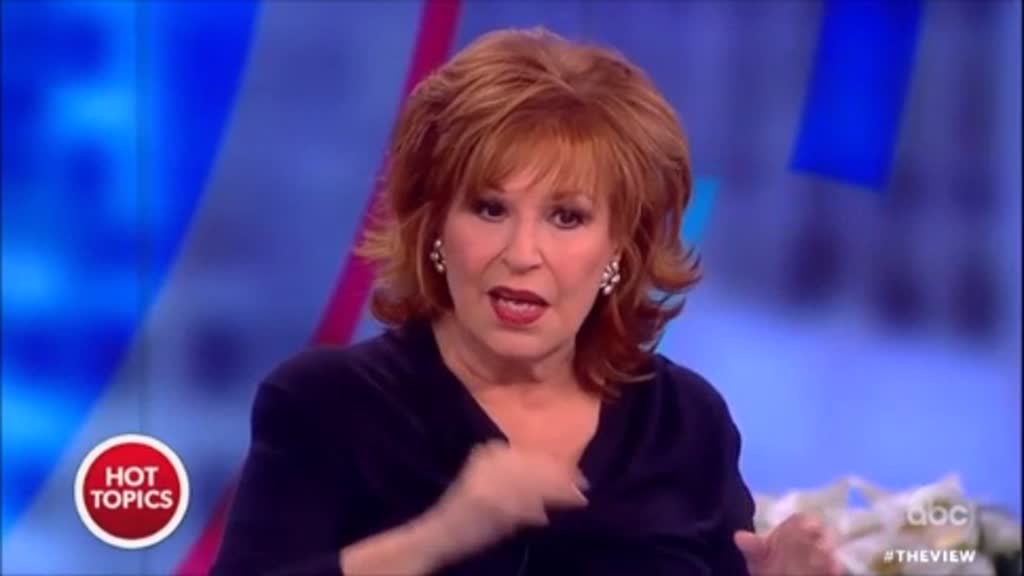 Joy Behar, who many such as myself believe to be on hard drugs is calling for Trump to step down from the presidency before he even ascends to it.  I propose we start a GoFundMe page to pay for drug rehabilitation stay for the unpopular host of The View.  If the request sounds strange to you, her reasoning is even worse.  She contends that if Trump becomes president, he will hand the country over to Putin and the Russians and she prefers Hillary as president.

Now, you have to understand that neither the CIA or the FBI found any connection between Trump and Putin or Russia despite the CIA believing Russia helped Trump.  However, Hillary Clinton’s criminal enterprise took tens of millions from Russia in a deal that saw Putin get 20% of all uranium mined in the United States.  What’s more, Hillary’s campaign manager, John Podesta is a business partner of Vladimir Putin, who received 75,000 shares of stock, he promptly hid to keep from reporting it.

Behar is either on drugs or is mentally retarded….or both. 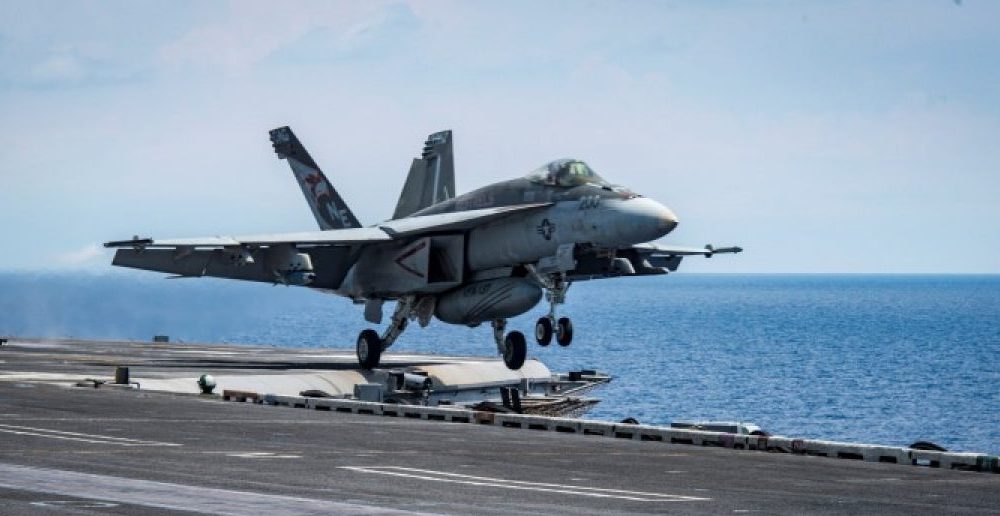 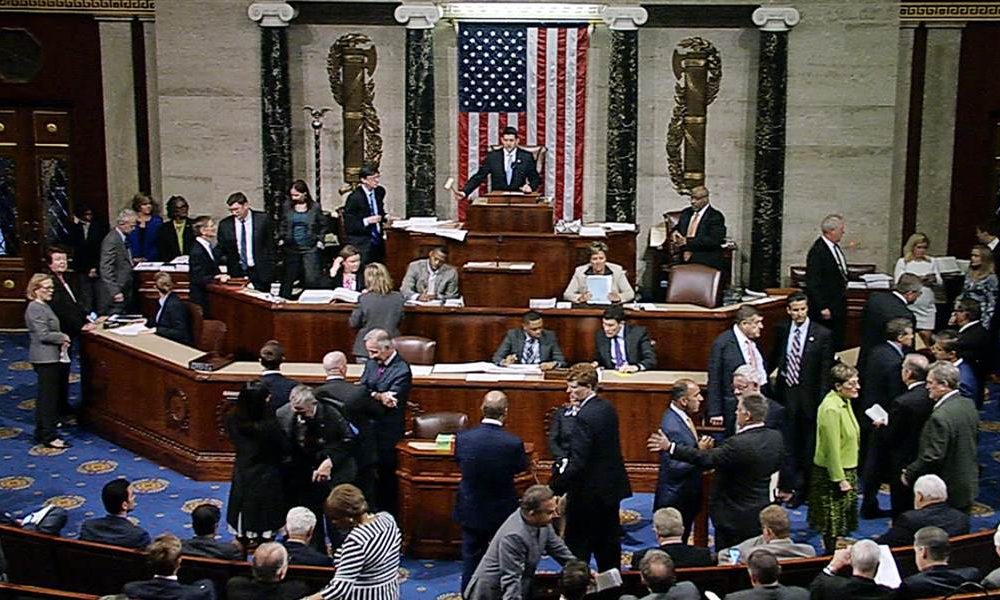