As it now turns out, this was not his first time.  A woman saw the video and she says she recognized him as the man she saw pleasuring himself previously.  Nicole De’Chabert is claiming she saw the man in December of 2015 on the Manhattan 2 train. 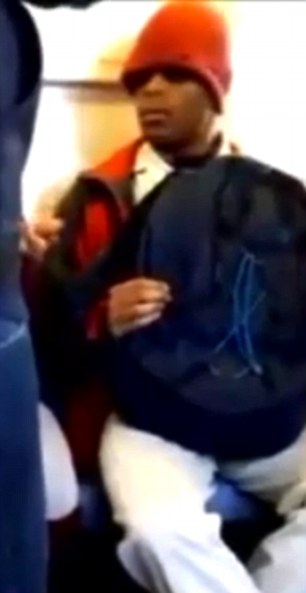 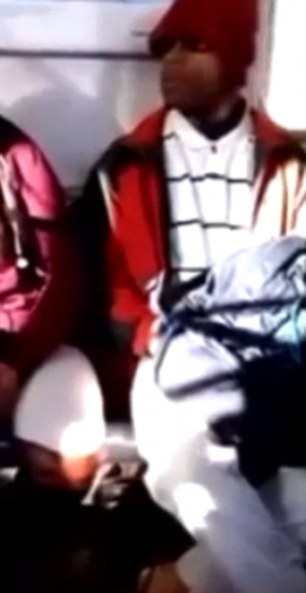 Is this the same man?  It looks like him.

The man’s face remains impassive and he tries to ignore her, but his will quickly melts like butter under the blowtorch of Carter’s growing rant.

At one point she seems to lunge towards the man, and he whips his hand out from underneath the rucksack and cowers behind it.

‘I understand you, miss,’ he replies.

The police are comparing the two videos to see if it’s the same man, so they can arrest him for both times.  It’s a waste of time if you ask me because he has already proven he can get himself off.