Federal officials are currently investigating the shooting death of a black 15-year-old in West Virginia as a hate crime.

62 year-old William Pulliam has reportedly confessed. He said he felt threatened when the teen confronted him  outside a Charleston convenience store Monday night. 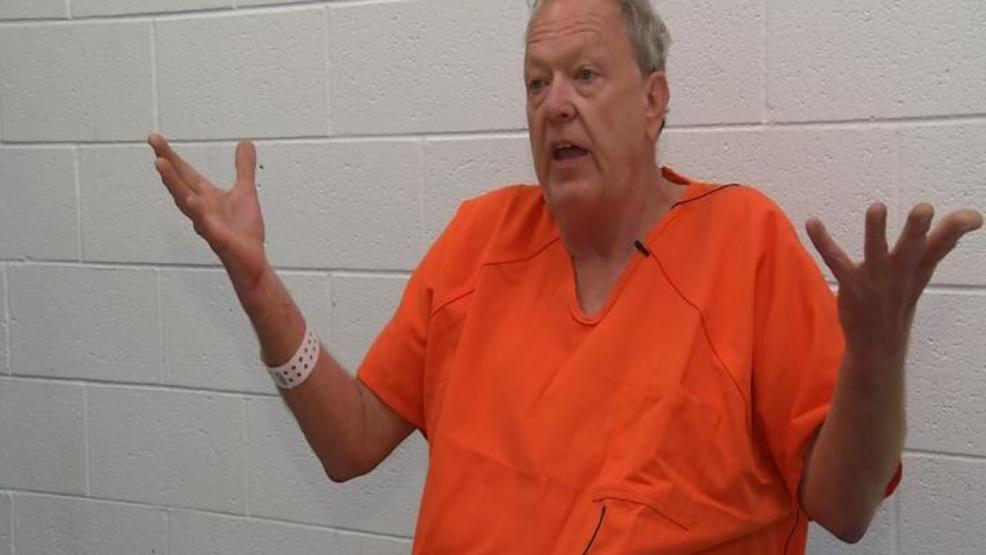 The complaint signed by Charleston police reportedly said Pulliam wasn’t remorseful. He also referred to the victim as “trash.”

Apparently, 15-year-old James Means was part of a group that engaged in a verbal confrontation with Pullium outside a Charleston convenience store.

Things escalated when Pulliam allegedly opened fire. The teen was taken to a hospital where he was pronounced dead with two gunshot wounds. Pulliam gave a jail house interview after his arrest, and this is what he says he heard from the group.
“‘What the f*** you say?’” I said, ‘Man, I didn’t say anything.’ I’m sorry, but, I mean, I’m 62 years old. I’m not going to take a bunch of punks beating me up.”

Pulliam confessed, stating, “The way I look at it, that’s another piece of trash off the street.”

“I just shot him. I mean, I felt my life was in danger,” Pulliam said. “I don’t care if they’re white or black. Nobody’s going to treat me like that. It doesn’t make any difference he’s black.”

Authorities are now looking into whether the shooting falls under the federal hate crime statute, which means killing someone because of their race.

Means’ family said this is not a time for revenge, but for justice.

“We don’t hold a grudge, so nobody else should hold a grudge,” said his aunt, Teresa Means. “We all have to forgive and let everything take its place.”

The Charleston Gazette-Mail reports that Pulliam was not allowed to have a gun because of a previous domestic violence conviction.

As tragic as this story is, the first thing that came to my mind when I heard it, is how many of the black on white violent crimes are being considered “hate crimes?”