Liberal loonies have come up with the ultimate weapon in the battle against Global Warming. That’s right, if liberal “scientists” can fulfill their latest dreams, we will all be saved, thanks to giant Ice blowing balloons that could soon be circling the Earth. The idea of using technology to directly cool Earth’s climate, most often called geoengineering, has always been equal parts bold and crazy.

But now, according to “Geo-Experts” those dreams are becoming more plausible every day. At an event in Washington, DC today, no less than Harvard professor David Keith announced his new plan for testing his solar radiation management ideas. The plan involves partnering with an Arizona launch site and a high-altitude balloon company called World View Enterprises. The consortium would then launch a series of hover-gondolas to spray tiny particles of ice into the stratosphere and then monitor how those particles behave.

Professor Keith admits that it will It will be years before the launches actually happen, but says the resulting data could answer some of geoengineering’s most perplexing questions. The biggest of which is that they have no idea what geoengineering would do to the Earth. Even the proposed tests could have profound effects on weather and climates.

Keith’s idea of spraying reflective ice particles into the atmosphere would in fact, reflect some sunlight back into space and reduce solar warming in that area by a very small amount. But how much reduction is too much? No one really knows. Even a very small reduction could have a cascading effect that would induce a man-made ice age to develop.

In theory, the tests would be harmless due to the small quantity, but actual testing can be dicey. Chaos theory says that if a butterfly flaps its wings in China, it can create a tornado in Oklahoma. Remember the premise of Jurassic Park. So while there’s been a lot of debate around these schemes, scientists haven’t been able to do much actual research.

Professor Keith thinks the balloons would be a good place to start. He says his balloons would carry both sprayers and sensors, letting Keith and his team get a real-time look at the effect spraying would really have. He also says that because it is ice, you could get that data without making any lasting changes to the general climate. Of course, he is only guessing at that part, since any heating of the atmosphere that is lost, will be lost forever and would reduce the cumulative effect as a whole.

Fortunately the whole scheme is years away and there is still time for other harebrained ideas to develop before any possible damage from this one could be done. Hey, I have a thought, why not deploy a giant Mylar sheet between us and the Sun, then we could open and close it like a blind to keep the planet cool? 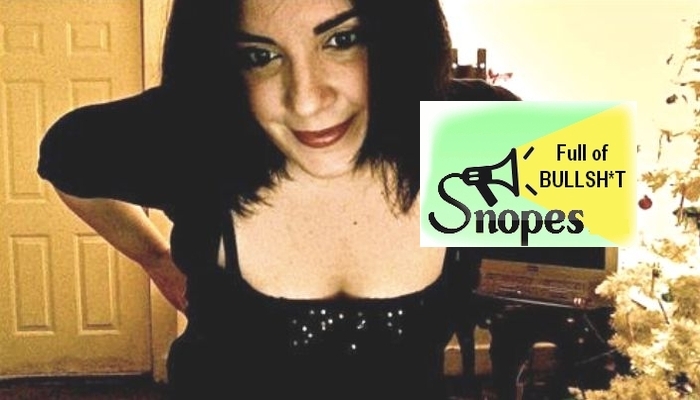 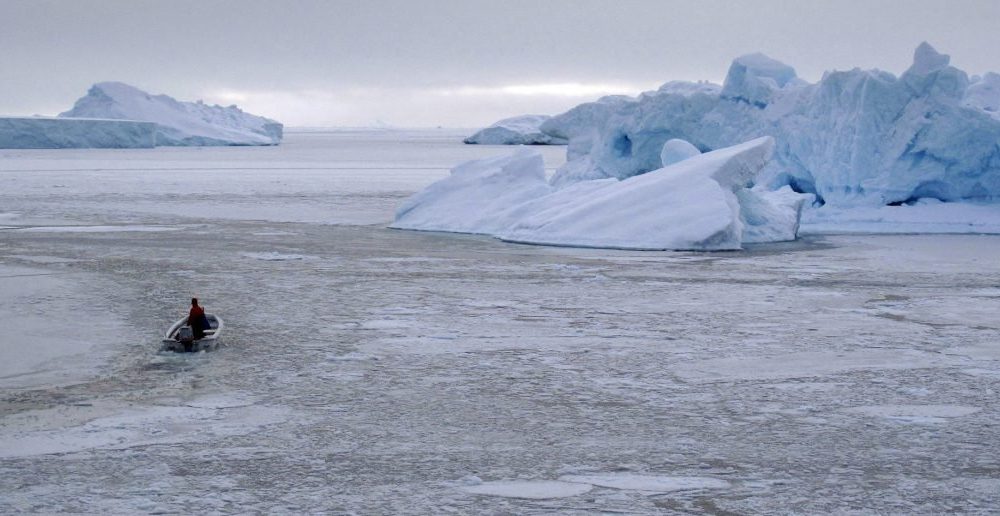 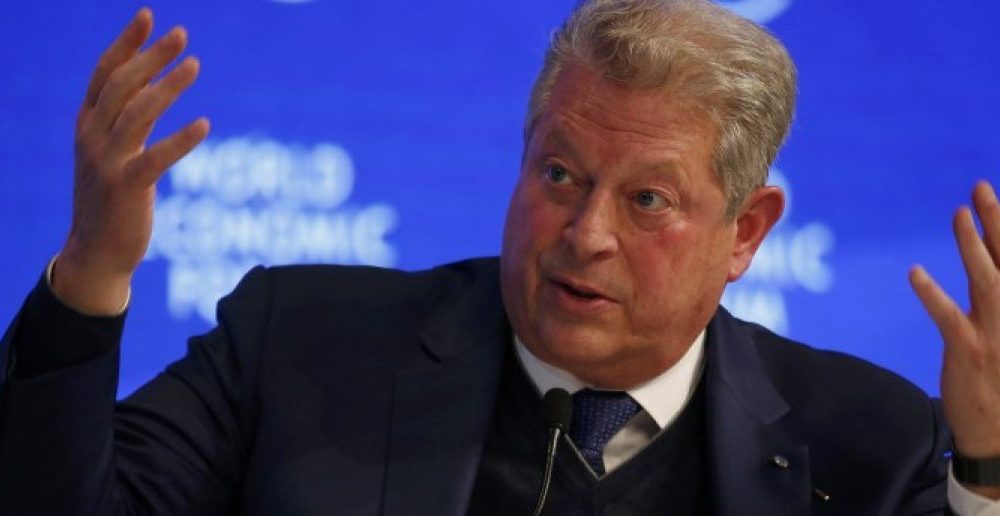