Black Lives Matter has exported their particular brand of racism to the UK, where tepid responses by law enforcement all but guaranty that the British public will suffer in trying to get to work by people who have no jobs and have plenty of time on their hands.  It seems they are protesting the death of a black man who was killed by police………….5 years ago!!!  They effectively blocked Heathrow Airport, Birmingham Airport and the Nottingham tram system.  All told police arrested only 19 protesters. 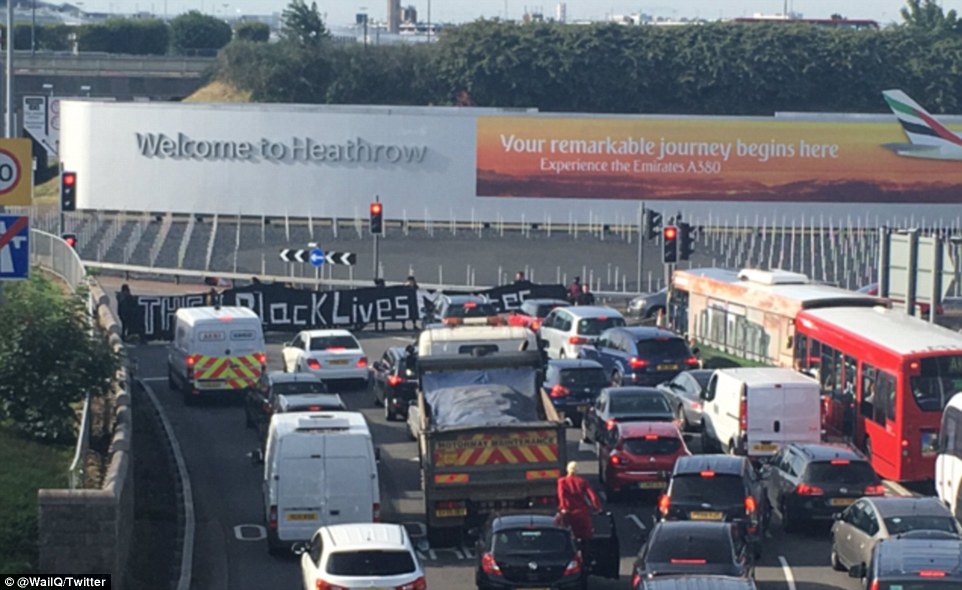 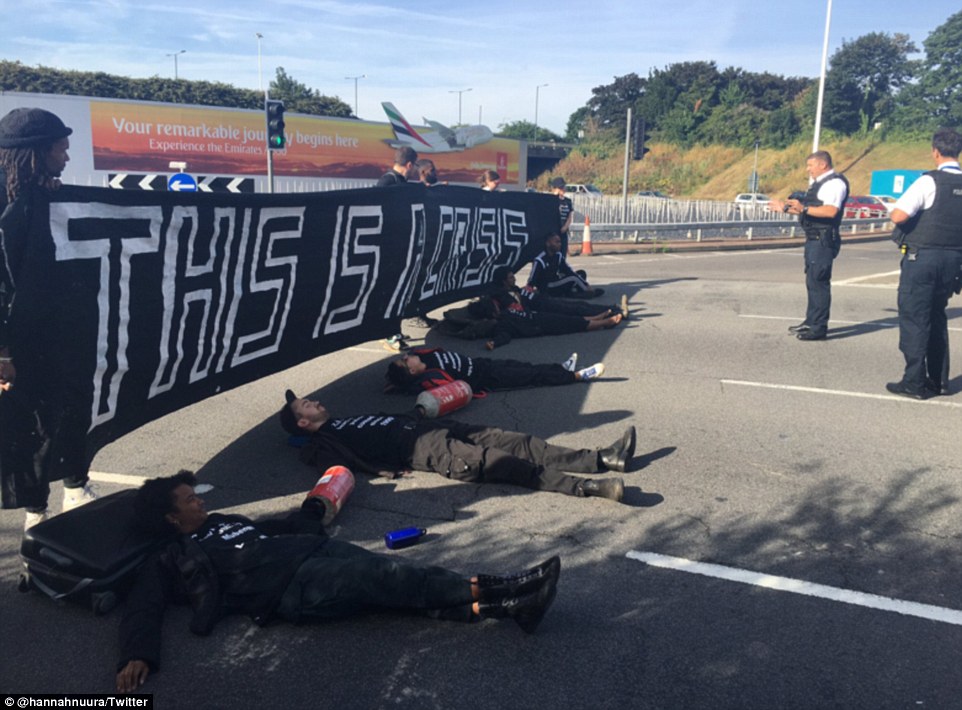 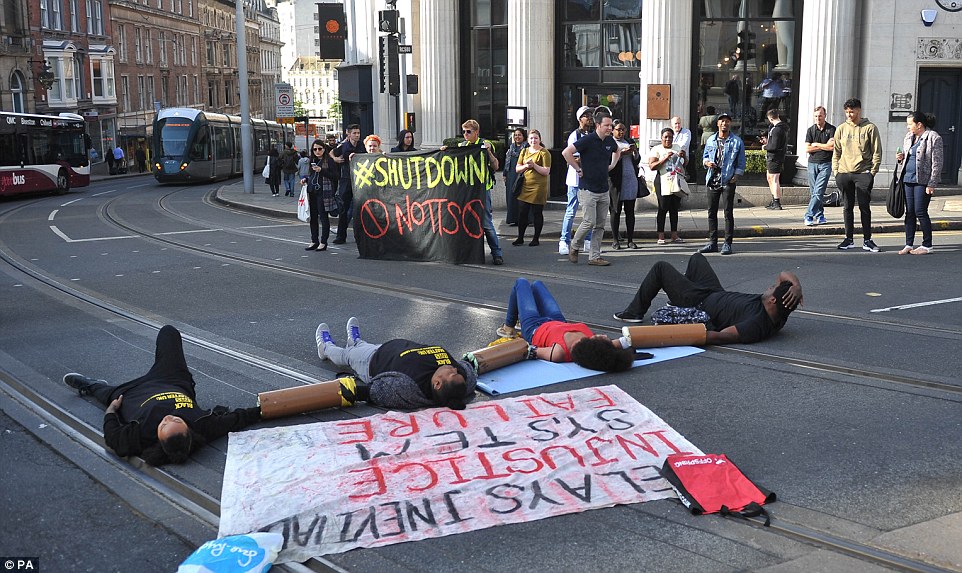 The demonstrations received an unsympathetic response from Twitter users, who said they were disrupting family holidays and people trying to work.

George Howe, wrote: ‘All the families on their way to Heathrow that have worked hard all year round to have a holiday and you get a load berks with a banner.’

David Malley added: ‘I’m all for equality but how does stopping hard working people from going on holiday at Heathrow help? #BlackLivesMatter’

Becca Anastasia tweeted: ‘#blacklivesmatter blocking Heathrow is pathetic, people work hard all year round to go on holiday..why aren’t these people at work?’

And Lady Durrant wrote: ‘How utterly selfish! Why ruin innocent people’s holiday or work? Every life matters, not just #BlackLivesMatter’

A Heathrow Airport spokesman said: ‘Protest activity is causing delays. We apologise for the inconvenience. The police is on sight and one of the four lanes is open.’

The protests will continue to rage on until police and judges work together to drive home the message that protests are democratic but breaking the law has consequences.