Debbie Wasserman Schultz (DWS) is facing a real primary fight for her seat this year by a little known but well funded law professor.   Tim Canova, who teaches finance law at Nova Southeastern University Shepard Broad College of Law in Ft Ladeeda, Florida, raised 557k in the first quarter, even though his average contribution was only 20 dollars.  The rich have more money to give but the poor and middle class have more votes.

Canova explains why he is running:

“She’s a corporate Democrat.  She’s been taking millions of dollars from the largest corporations and voting in their interests and not in the interests of her own constituents.”

She also has major problems because Bernie Sanders supporters, who feel she has rigged the race to ensure that Hillary wins the nomination.  She now leads Bernie Sanders in delegates 1758 to 1069.  But if you remove the super delegates hand picked by DWS, Hillary only leads by 1289-1038.  Bernie has won the last 7 contests and could give Hillary a run for her money in her alleged home state of New York.

Wasserman Schultz won’t deign to mention Canova in interviews with local reporters. Instead, she focuses on her record. 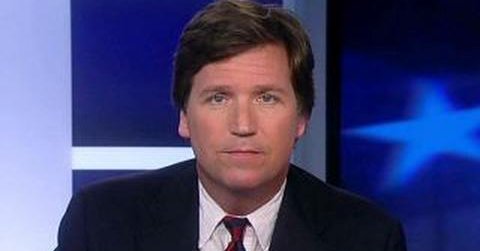