The Greenland shark has been discovered to be the longest-living vertebrate on the planet, scientists are now saying.

And here we thought it was Dianne Feinstein.

A Greenland shark has been found to live to the unbelievable age of 272. Nature.com says that they might live as long as 500 years.

The previous “champion” was the bowhead whale, which can live up to 211 years.

Even if the Greenland shark only lives to be 272 years, as the most conservative estimate suggests, that’s a staggering amount of time: 272 years ago was 1745. 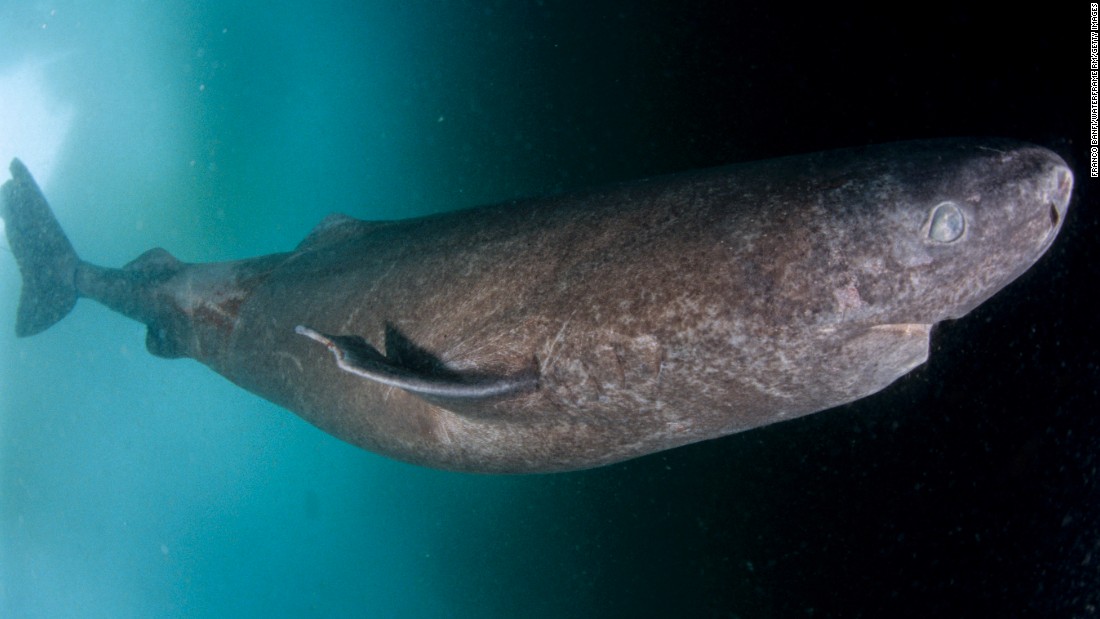 A team of researchers conducted a study last year that has been able to produce these incredible figures.

Their findings were published in the journal Science, and lead author doctoral student Julius Nielsen, of the University of Copenhagen and Greenland Institute of Natural Resources, explained their methodology in determining the age of these amazing creatures.

“We used established radiocarbon methods but combined them in a new way,” he said according to the U.K. Express. “This approach, along with the extraordinary ages for these sharks, makes this study highly unusual.

“Greenland sharks are among the largest carnivorous sharks on the planet, and their role as an apex predator in the Arctic ecosystem is totally overlooked. By the thousands, they accidentally end up as by-catch across the North Atlantic, and I hope that our studies can help to bring a greater focus on the Greenland shark in the future.”