A man inherited a home from his mother and was having it renovated.  One day while visiting the home, he saw a “puddle”.  He had CCTV installed to catch the vandal, who turned out to be the mailman.  David Camblin, 52, from Northern Ireland, was arrested for his act and was forced to pay $620 in compensatory damages and to serve 100 hours in community service, but not working on mail slots of the poor and needy.

It ended up filming Camblin driving up in a his mail van before getting out and walking up to the front door on August 9 last year.

He was then seen removing his penis from his trousers and placing it into the letterbox before appearing to pleasure himself.

On that occasion, he noticed the camera and stopped. 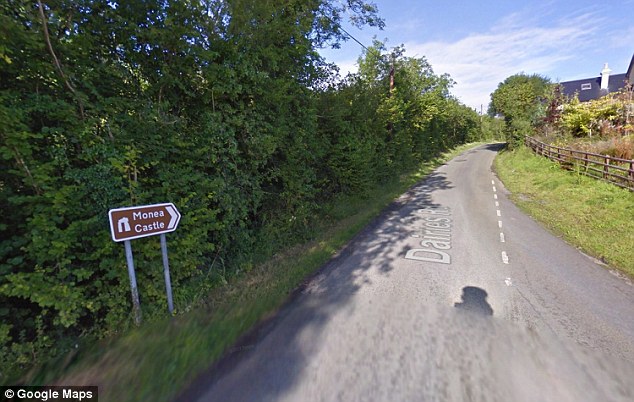 He said it was ‘spontaneous’ and did not offer further explanation.

The judge said it was ‘simply inexplicable’ why he would have behaved in such a ‘bizarre and distasteful fashion’.

The court heard that Camblin, who has been married for 17 years, had been under stress at work.

So, if you are ever a mailman in Ireland, don’t be a jerk or do one either.