ALBANY, N.Y. (NEWS10) – There’s a new push for stiffer penalties for drivers who perform moving violations that result in fatalities.

Most drivers are protected by thousands of pounds of steel. But that’s not the case for everyone on the road.

In New York, if a driver commits a moving violation that kills a motorcyclist, the driver would only be given a traffic ticket. However, one group is pushing for harsher penalties.

American Bikers Aimed Towards Education President Andy Liuzzi lost a friend and fellow rider in July 2014. His name was David Sherry nicknamed Creto. His sister, Leigh Sherry, said Creto was riding his motorcycle when he was hit and killed by a driver in Guilderland.

“As he was approaching an intersection, a gentleman took a left hand turn in front of him; killed him on impact,” she said.

But Sherry said the driver walked away with just a traffic violation.

“Failure to yield right of way and a fine; that was it,” she said. “To have someone who took their life not be held accountable or have any consequences is the toughest one to swallow.” 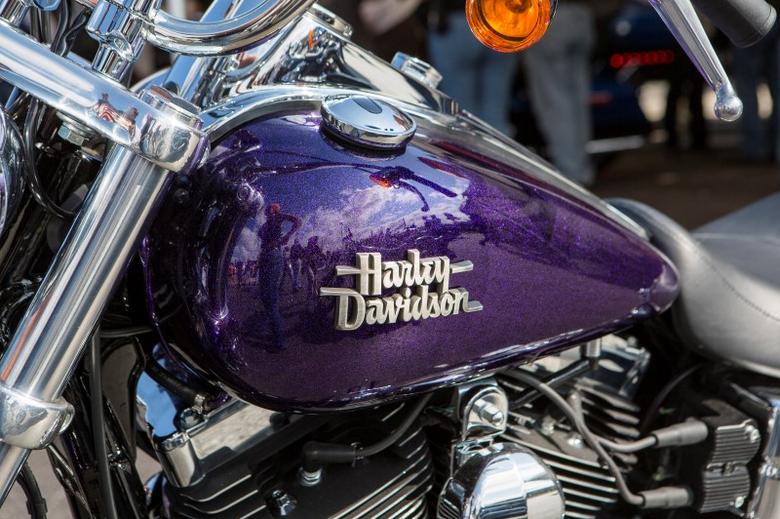 When fellow motorcyclist and retired New York State Trooper Kenny Watson heard the story, he knew something had to be done. He sat down with lawyers to draft legislation that would create harsher penalties for drivers who take a life after committing a moving violation.

“Running a stop sign, running a red light, moving from lanes unsafely,” he explained. “They know what they’re doing, so they should be held accountable for it.”

The proposed legislation is called Creto/Kade’s Law – named after Sherry’s brother. It would charge drivers with a Class D felony if they commit a moving violation that kills a motorcyclist, bicyclist or pedestrian. The charge carries the weight of up to seven years in prison.

The charge gives families like Sherry and Liuzzi a bit of justice for the loss of a loved one.

“With a Class D felony, it’s going to haunt the person the rest of their life,” Liuzzi said. “Let that haunt them for the 40 years they deprived someone of living.”

Motorcyclists are hoping drivers will think twice about committing a moving violation and running the risk of taking an innocent life if the law passes.